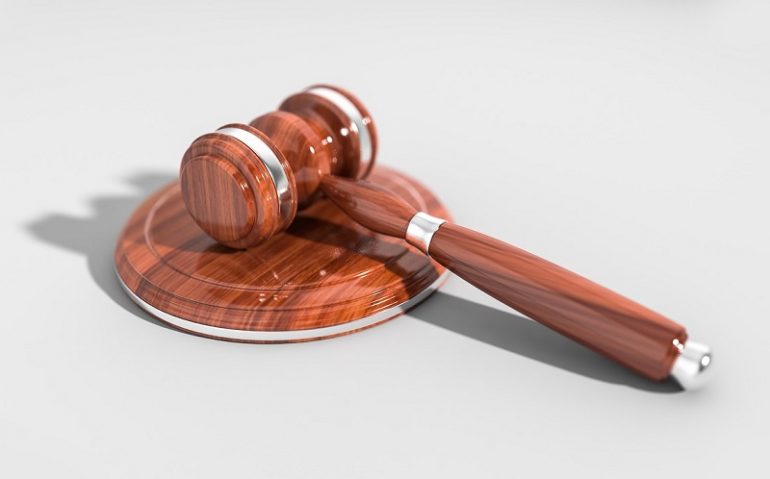 A Yorkshire man who owns a slice of Prince Charles and Princess Diana’s wedding cake is hoping to raise over £2,000 for a children’s charity by selling it at an auction.

Gerry Layton, 62, bought the cake last summer for £1,850. The marzipan covered slice, which features the royal coat of arms was only expected to fetch £500, but Mr Layton won the auction after a bidding war pushed the price up.

The slice is from one of the 23 official wedding cakes that were made for the wedding of Charles and Diana more than forty years ago on July 29, 1981.

Leeds-based Mr Layton plans to sell the cake at the Glitter Ball at Rudding Park on May 6 and donate all the proceeds to Martin House Hospice.

Martin House Hospice provides family-led care for children with life-limiting and life-shortening conditions. It is a place where children, young people and their families can come to stay from time to time along their journey and get support, rest, and practical help.

Mr Layton is delighted to be able to help raise funds, saying: “What better charity to support than a hospice for children? That’s a good local cause. It’s my firm belief that if I held onto it for nine years, until the 50th anniversary of their wedding, and put the cake up for auction it would make an absolute fortune. But I’m not in it for the money.”

When Mr Layton won the auction in August 2021, he admits he was curious about tasting the cake and thought about having a “tiny nibble” but has managed to resist the temptation.

“I am forever buying slices of Marks and Spencer’s sliced fruit cake because I have these sugar cravings. That is keeping me away from it,” he said. “I’ve hidden that cake in the house, where it’s difficult to get hold of, so I’m not tempted to have a bite.”

The cake was originally given to Moya Smith, a member of the Queen Mother’s household at Clarence House, after the wedding who preserved the topping with cling film before her family decided to auction it.

How to Choose the Best Kid’s Bike to Buy

How to Bake the Perfect Christmas Cake