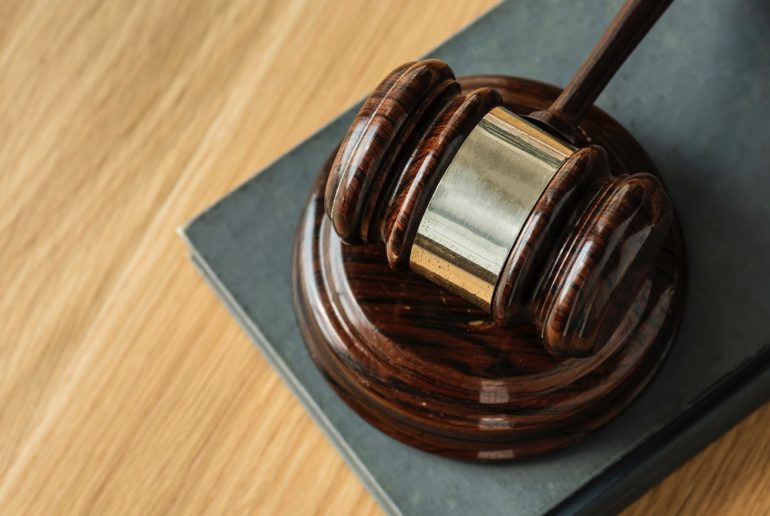 A private collection of autographs from some of the world’s greatest legends is expected to sell in excess of GBP 30,000 when they go up for auction at the end of the month.

Autographs from some incredibly talented and inspiring superstars, including Vivien Leigh and Laurence Olivier, Rock ‘n’ Roll Hall of Famers, The Rolling Stones and The Beatles and even political spearhead and UK Prime Minister, Sir Winston Churchill were personally collected by London-based Laurie Butcher over a period of six decades.

It is believed that Churchill’s autograph was collected when his wife gave pity on Laurie after he’d stood outside their residence all day in the pouring rain, waiting for them to return from a day out.

Having started collecting autographs as a teenager back in the 1950s, Laurie sadly passed away in early 2018, requesting that the collection was sold in his honour and all proceeds to be donated to The North London Hospice, a charity close to his and his wife’s hearts.

“Laurie absolutely loved meeting the stars he collected autographs from, that was his true passion. He had a great love for the theatre, football and cricket and his extensive personal collection shows this,” said Carole, Laurie’s step-daughter.

“He knew that the family wouldn’t know what to do with the collection in the event of his death. One of his final requests was for me to sell them at auction and donate the money to The North London Hospice. They were so incredibly supportive of my mother when she was diagnosed with colon cancer, and while she didn’t stay at the hospice we’ll always be eternally grateful to them and all that they do for their patients, families and the local community.”

Jonathan Torode, Auctioneer and Principal Valuer at Excalibur Auctions Ltd said: “It’s a phenomenal collection of autographs and an incredible look at the social history of a man dedicated to collecting autographs of some of the biggest names from stage, screen and the sporting world.

It’s fascinating to see how autographs have changed through the ages, from the type of paper and pen used, to the length of time celebrities gave to sign their autograph, some choosing to spend time personalising their autograph while others simply scrawl their name.”

Despite other areas of the art world deeming personalised items to be of lesser value, personalising an autograph gives it provenance and can greatly increase its worth.

The most impressive set of signatures is from John Lennon and Yoko Ono Lennon at The Simon Dee Show, Wembley Studios, which has been valued at between GBP 600-800. This is closely followed by Mick Jagger, Bill Wyman, Keith Richards, Ronnie Wood and Charlie Watts of The Rolling Stones, which has been valued at between GBP 300-500, and of course Winston Churchill himself, also at GBP 300-500

“There’s no denying that this is a very eclectic and extensive collection, collated by a man who clearly admired those he was following around for autographs. We’re immensely proud to be part of such an interesting history and can’t wait to do Laurie, and The North London Hospice proud,” added Jonathan.

The 300 autograph lots will be sold by Excalibur Auctions Ltd on 26th January, along with other movie and entertainment memorabilia and posters, and a superb collection of rare Marvel and DC comics that are also estimated to sell for GBP 30,000 to 50,000.

Classic Albums to Cherish on Vinyl Part One: the 1960s