To mark the 40th anniversary of the world famous David Sheldrick Wildlife Trust (DSWT), journalist Nicky Campbell OBE has teamed up with The DSWT to release ‘Sacred Eyes’.

Written and composed by Nicky and performed by Logan Wilson and Kit Morgan, ‘Sacred Eyes’ was inspired by the orphaned baby elephants at the DSWT’s Elephant Orphanage, who have lost their mothers due to human actions. 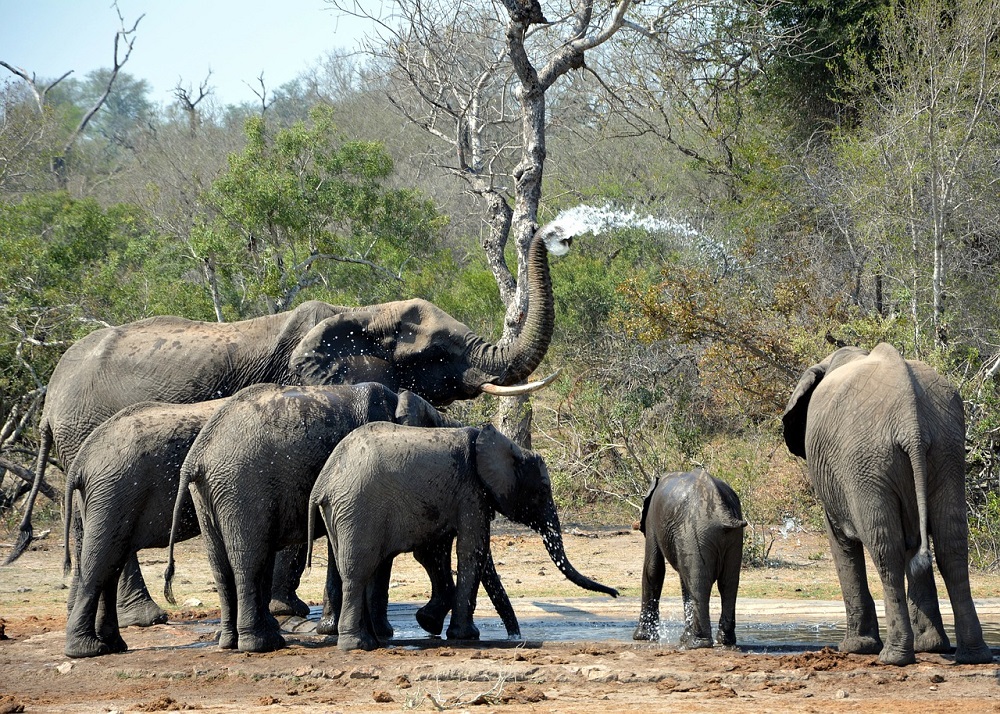 This moving video produced by the DSWT has beautiful and emotive footage of the elephants in their care and ‘Sacred Eyes’ is available for purchase on iTunes, Amazon, Spotify and many more – with 100% of proceeds benefiting the DSWT’s work in the protection of elephants.