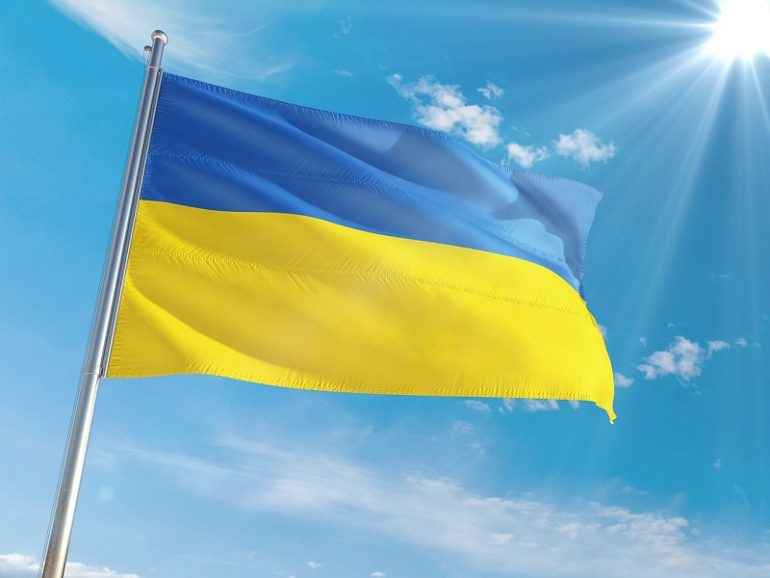 Maggie May singer Sir Rod Stewart has rented a home for a Ukrainian family fleeing from the ongoing Russian war. It’s the latest help the rocker has offered to refugees since the war broke out.

Despite saying he usually keeps ‘all my charitable efforts nice and quiet,’ he has gone public in the hope that talking about his efforts may inspire others to help.

Sir Rod Stewart says he wants to use the “power” of his knighthood to help others, after his latest generous move to help those in Ukraine by renting a home for a family of seven refugees. Sir Rod has provided support to Ukrainian couple Rostylsav and Olena and their five children, paying rent and bills for the Berkshire property for at least a year.

The family, who arrived in the UK without speaking any English, are “lovely… so polite” and “all very grateful”, Sir Rod said. “It just makes me want to do more. I am thinking of getting another house now and getting a lot more people over.”

“I usually keep all my charitable efforts nice and quiet and just do it. But I thought, ‘I am a knight, I have been given this knighthood because of the things I’ve achieved in my life and the charity work I’ve done over the years.’

“But that was the past; I want to be seen to be doing something now. I am a knight; I should be using my power to do something for people.

“I am sure that if there are people out there who see what I am doing, they will pick up some slack too.”

Sir Rod, together and his wife Penny Lancaster, were inspired to act after witnessing the unfolding events of the ongoing war in Ukraine on the news.

Previously, the singer and two of his nephews also hired three trucks filled with supplies for refugees and had them driven to Ukraine, before using the same vehicles to transport sixteen people back to safety in Berlin.