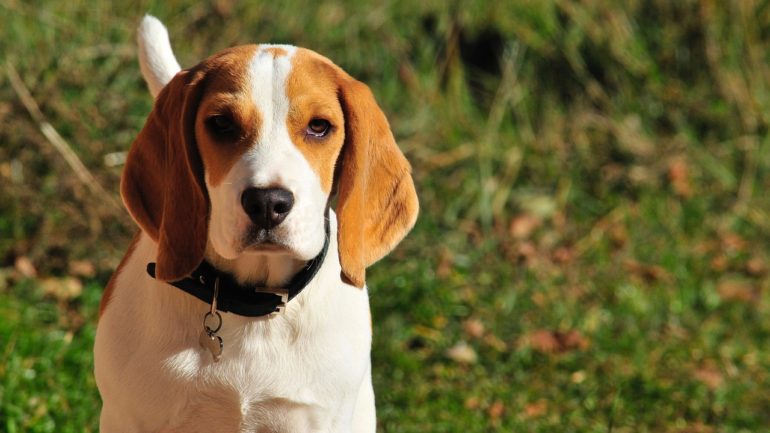 Pet & Dog Social Media App Bauwow has joined forces with the Merseyside Beagle Club to hold a world record attempt for the largest single breed dog walk. Beaglelandia will be held at Capesthorne Hall in Macclesfield, raising over £10,000 for the Beagle Welfare and Unite to Care charities.

The current world record is held by a group of 783 Yorkshire terriers from Mexico City. The Beaglelandia event has already reached the maximum capacity for the event venue, with 1180 adult beagles confirmed to attend the event, accompanied by 2,500 humans. Provided the rules are followed and the evidence is lodged, the current record should be broken by a considerable margin (full rules can be found here). The event itself will also have stalls, shows and entertainment to amuse the dogs and crowds alike.

Bauwow founder and Beaglelandia co-organiser Peter Curtis commented: “As proud parents of a Beagle we hope the event will promote responsible dog ownership as well as connect dog lovers from across the UK and promote the wonderful work of Beagle Welfare and Unite to Care charities. The fact that we are aiming to break the single breed dog walk record is a massive bonus and we are feeling very confident about our attempt”. 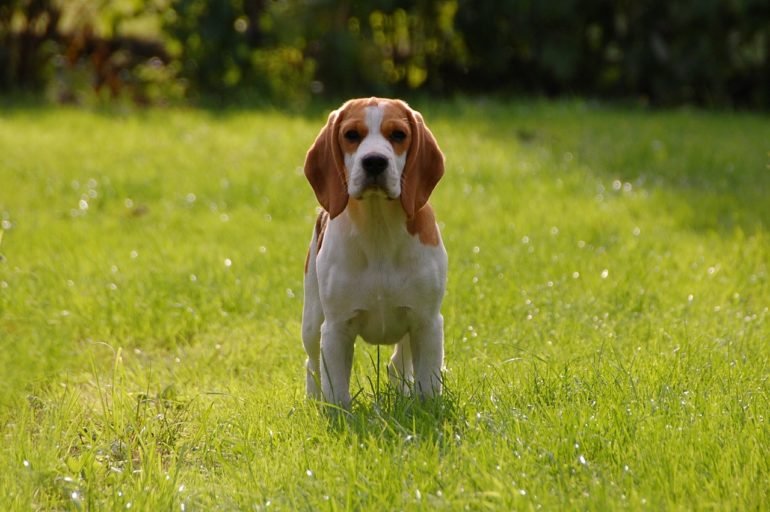 The main aims of Beagle Welfare are:

Unite to Care works tirelessly to end the use of animals for research. Beagles are particularly elected to be used in research due to their placid and tolerant nature.

Bauwow is a pet social media app with over 30,000 members sharing content and experiences with their special canine friends on a daily basis. Bauwow recently announced an exclusive partnership with dog microchip record provider Petlog, to allow dog and cat owners to manage their pet’s microchip details within the app and help reunite lost pets as quickly as possible. Download the app now http://onelink.to/s26zbc

The Beaglelandia event is taking place at Capesthorne Hall in Macclesfield between 10am-4pm on Sunday 22nd April.

Check out the video from last year’s event: