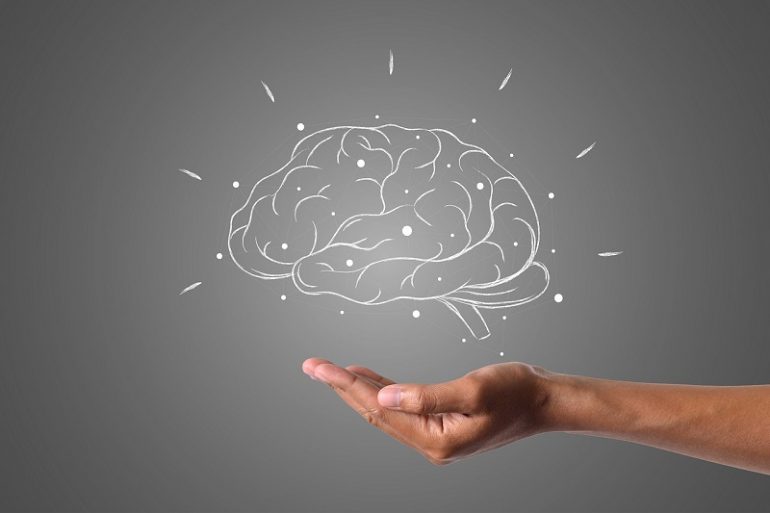 UK pop band, The Wanted, have released a new version of their hit single Gold Forever to raise money for The Brain Tumour Charity after the death of their band member Tom Parker.

The singer passed away in March, aged 33 after he was diagnosed with an inoperable brain tumour 18 months previously.

The new version of Gold Forever was first heard by the public in the band’s moving compilation tribute video to Parker, which the group shared on their official social media accounts with the message ‘Sleep well brother x’.

After a heart-warming response from The Wanted’s legion of fans, the band have now made the song available for download in memory of Tom.

The original single was the band’s third top 10 hit, reaching number three in the charts after its release in 2012.

All proceeds from Gold Forever (For Tom) will be donated to The Brain Tumour Charity.

Sharing the news on the band’s Twitter page, Max, Siva, Jay, and Nathan wrote: ‘We created a very special version of Gold Forever for Tom’s memorial service, the reaction the track has had has been beautiful. We’ve decided to release the track in Tom’s memory with ALL proceeds going to @BrainTumourOrg.’

The UK-based charity is dedicated to funding research, raising awareness, and providing support and information to people with brain tumours.

He added: “Gold Forever (For Tom) is a beautiful song and a moving tribute to Tom, and we are profoundly grateful to The Wanted that donations from the sales of this single will help us fund world-class research and vital support services for anyone affected by brain tumours.

“Our thoughts and prayers continue to be with Tom’s wife Kelsey, their children, family and friends at this saddest of times, as well as with fans of The Wanted worldwide.”

Greggs 50,000 Festive Bakes Giveaway – Here’s How to Get One