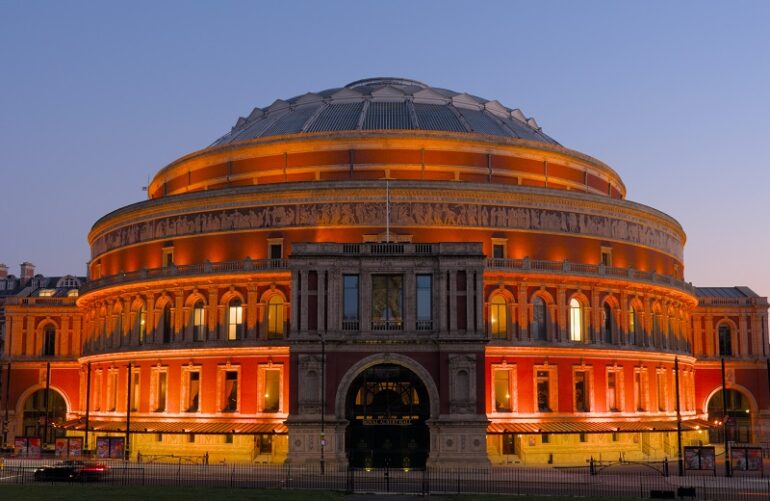 The singer of chart-topping band The Wanted has announced details of a charity concert to raise funds for Stand Up To Cancer and The National Brain Appeal.

Vocalist Tom Parker was diagnosed with stage four glioblastoma – an aggressive brain tumour – almost a year ago and has been sharing updates regarding his progress on his social media channels ever since.

The Inside My Head concert will take place at the Royal Albert Hall on September 20, and tickets are on sale now. The gig will be hosted by celebrities Sonny Jay and Roman Kemp and is set to feature the very best of UK talent.  The full line-up will be announced over the coming weeks.

All proceeds from the Inside My Head concert will be split equally between Stand Up To Cancer and The National Brain Appeal. Fans will also be able to see highlights from the concert, which will be broadcast as part of Tom’s Channel 4 documentary. There will also be an extended show to follow.

Tom commented on the shock of his diagnosis: “Almost a year ago, my world was turned upside down by my diagnosis.

“I was absolutely shocked to discover how low the percentage of the annual research budget for cancer that is devoted to brain tumour research. I want to use my voice and platform to do something about it and help in any small way I can.

“Music is my life so a concert to raise much needed funds seemed like the perfect idea. We have some amazing artists signed up and I’m really excited, it’s gonna be an amazing night.”

The father-of-two has spoken of the side-effects of his treatment, explaining on Instagram that ‘Chemo just absolutely knocks it out of you!! Do we have any better treatments for cancer yet?’

Tom also revealed that he struggled to eat after his chemotherapy, but despite the difficult side-effects of the treatment, the singer says he has had a ‘significant reduction’ after radiotherapy and chemotherapy.

Tickets for Inside My Head, priced from £45 plus booking fee – book online at the Royal Albert Hall website.