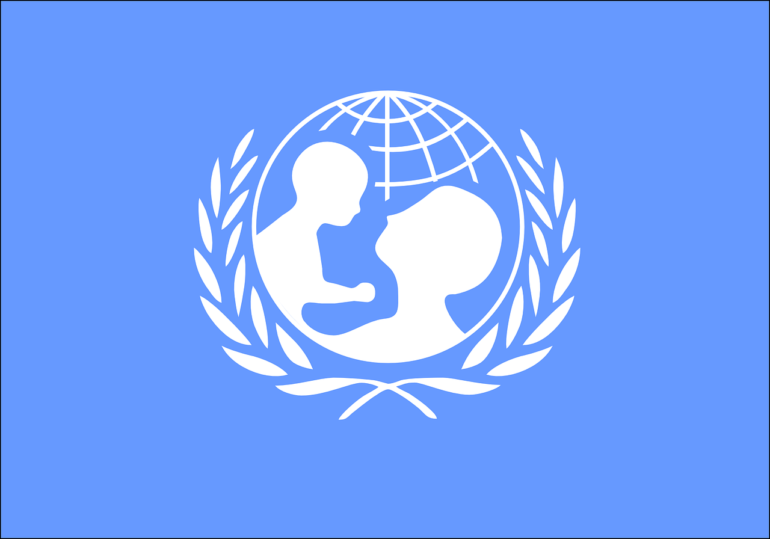 A book written by Ukrainian author Larysa Denysenko is to be released in the UK in support of children caught up in the Russian invasion of Ukraine.

Maya and Her Friends was first published in 2017 and tells the story of nine-year-old Maya and her friends and their families, who have lived in the shadow of the threat of war following the occupation of Crimea in 2014.

The book, with illustrations by Masha Foya, will be published simultaneously in the UK, Sweden, Finland and Poland, with all the publisher’s profits from the sale donated to UNICEF.

Larysa Denysenko is a popular writer, journalist and human rights activist in Ukraine and penned the book to highlight how all children should be allowed to live in safety and love.

“I wrote this book about different children from different Ukrainian families in 2017 when Russia had conquered Crimea and temporarily occupied parts of Donetsk and Luhansk,” Denysenko said.

“I write these forewords in the bathroom of my Kyiv home in the roar of a Russian assailant’s fire. I can imagine that one of Maya’s classmates is now praying in a bomb shelter, another is writing a letter to his imprisoned father in Russia, and a third has already lost a loved one.

“It is less likely that one of the boys or girls will start their life in Helsinki. War is always against children. With this text, I want to shout to the world that the children of my country need international protection.”

Perminder Mann, CEO of Bonnier Books, who is publishing the story in the UK added: “A cry for compassion, Maya and Her Friends is an urgent call to protect the children and families caught up in this terrible, unjustifiable war.

“Like so many around the world, we have been following the devastating events unfolding in Ukraine with horror and heartbreak.

As publishers, bringing this brave and beautifully empathetic book to readers in aid of UNICEF is one of the small ways in which we can help, and we have been overwhelmed by the support of our partners, who have donated their services and materials for free to ensure maximum profit for charity.”

Maya and Her Friends will be available to purchase from April 12 in hardback and e-book formats.

Can You Help Save Africa’s Last Lions?