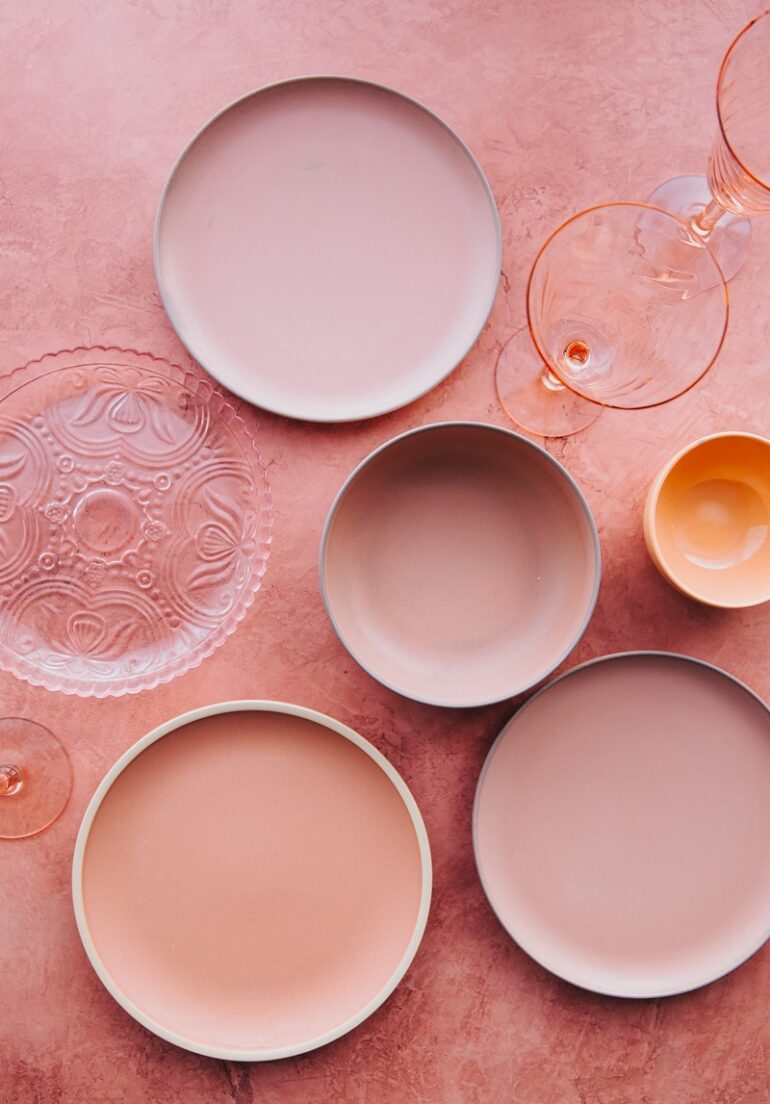 Nottingham has topped the list as the best place for thrifty students keen to unearth a bargain in charity shops.

From retro homeware, secondhand appliances to vintage fashion, charity shops have recently seen a massive revival, with the term ‘charity shop’ gaining over 98.2million views on TikTok, from those looking to share their best pre-loved gems.

Mystudenthalls.com have compiled the list to help student shoppers determine which towns and cities offer the best charity shopping destinations in 2021, based on the total number of shops, their Google ratings and the number of charity shops per person.

With almost 100 charity shops within 5 miles of the city centre, Nottingham takes the number one spot. The city boasts trendy outlets in bohemian hotspot Hockley, as well as six White Rose stores that offer designer clothes at low prices. There is also a popular Sue Ryder Vintage and Retro shop that acts as a destination for students.

In second place, North London has beaten its neighbouring London areas for the best charity shops in the capital.  It has a reputation for pre-loved designer brands – including a record number of boutique charity shops such as Boutique by Shelter in West Coal Drops, Age UK Boutique in Camden, and Mary’s Living & Giving in Stoke Newington.

Bournemouth completes the top three, with the coastal town boasting the highest number of charity shops per person in the top 10. The town is home to The Treehouse – a unique shopping destination that is decorated to look like an enchanted forest.

In fourth place, Derby is home to a cluster of top-rated secondhand stores. One of the most popular, selling high-end pre-loved and vintage garments, is The Derbyshire Charitable Trust, which had to open early, such was the demand from shoppers.

Edinburgh is the only Scottish city in the top 10 – and is noted for a string of luxury donations. Recently, The Bethany Christian Trust in the Morningside area received a single donation of designer furniture worth £10,000.

The Next Bag Thing