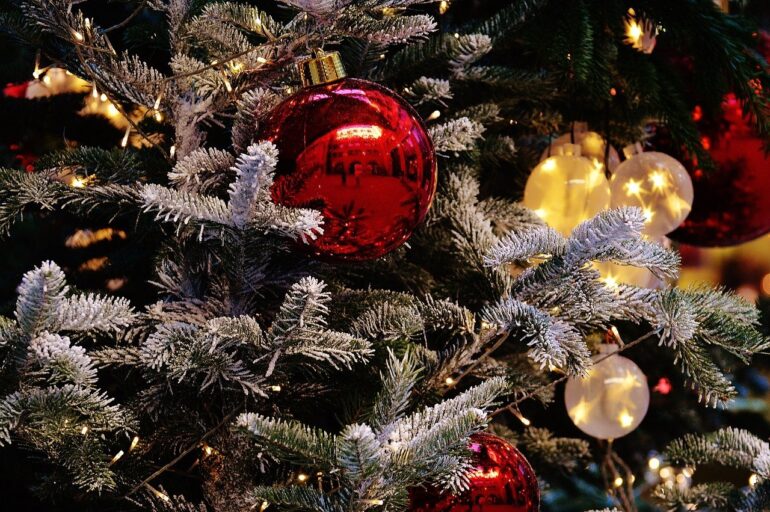 WaterAid are inviting families to join them for a star-studded online Christmas concert during #UKCharityWeek which runs from December 7 – 13.

The charity is hosting the virtual ‘Christmas Get Together’ on Tuesday December 8 from 6.30pm.  The Three Degrees singer Shelia Ferguson is the compere for the gala event and will be joined by singers KT Tunstall, Cerys Matthews, Katie Melua and Joe Stilgoe. Also joining in the merriment are actors Dougray Scott, Tobias Menzies and Sir Tony Robinson.  The concert will also feature London primary school choirs singing ‘Little Donkey’.

There will be no charge to watch the concert, but WaterAid is urging the public to donate the money  they would have spent on a seasonal night out to help the one-in-ten people globally who do not have access to clean water.

How your donations can help:

WaterAid ambassador Tobias Menzies said: “It’s easy to take clean water for granted, but one in ten people lack access to this basic human right, and our changing climate is making life even harder for poor communities around the world. With clean water on tap, people’s lives and livelihoods are protected. They can meet their basic needs, stay safe and healthy, have time to go to school or work, and can grow food even when the weather is unpredictable.

“I’m proud to support WaterAid’s Future on Tap appeal and excited to be part of its Christmas concert; the money raised will help bring clean water to thousands of families, transforming lives for good.”

Singer and songwriter KT Tunstall, who earlier this year released the track ‘Wash Ya Hands’ to raise funds for WaterAid and War Child commented: “Christmas will be a bit different this year, so I’m excited to be performing at WaterAid’s concert to bring some festive joy into people’s homes while raising money to help transform people’s lives.

“The global pandemic has highlighted the importance of clean water and good handwashing to prevent the spread of diseases. It’s shocking that millions of people don’t have clean water at home and nowhere to wash their hands properly. The changing climate means the people in the world’s poorest places are struggling even more to access water. WaterAid’s Future on Tap appeal will help bring clean water to thousands around the world, improving health and building resilience for whatever tomorrow brings.”

To view the Christmas concert, register and donate at WaterAid’s website.