Brits to Spend £2.4bn on Christmas Outfits that will be Worn Three Times • Surf4Hub News and Blogs

Across the UK, Brits are expected to spend a staggering £2.4bn on new Christmas party outfits for the festive season and New Year celebrations. But according to a recent study from environmental charity Hubbub, most seasonal garments will be worn only three times. 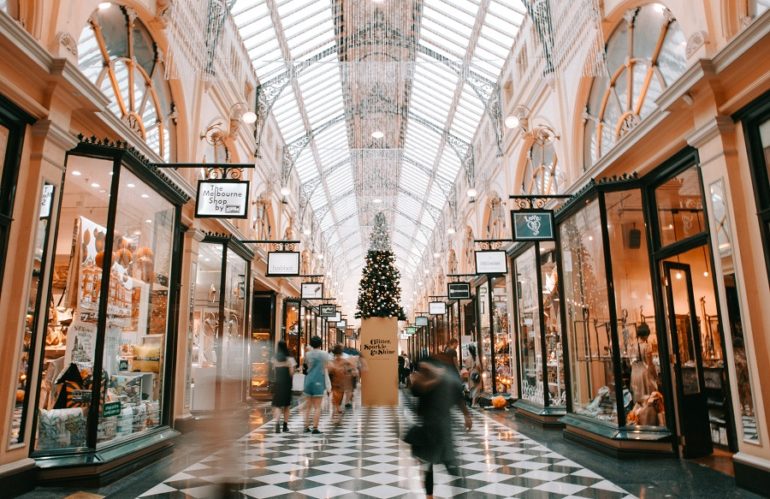 Hubbub’s survey has revealed that most people are willing to part with an average of £73.90 to purchase partywear – it seems we are a nation that likes to dress to impress, especially at Christmas time. We also don’t like to be seen in the same attire at festive gatherings, in fact according to Hubbub, one in five partygoers admit that they refuse to wear the same clothes to more than one event.

The charity has shared their findings to showcase the impact that throwaway fashion and low-priced clothing has on our finances and the environment. There are increasing concerns that the fashion industry is squandering important resources and adding to the climate crisis facing our planet.

Shoppers are showered with advertisements for festive party clothes, with retailers hooking consumers with printed, digital and social media, all with tempting ‘must-have’ offers on smart suits and sequined party dresses.  Worryingly, Hubbub evaluated 169 sparkly festive frocks across 17 high street shops, online retailers and designer outlets and discovered that 94% either contain or are totally made using plastic or plastic-derived materials.

With the drive to become more ecologically and socially conscious, shoppers are being encouraged to look at different or more unusual ways to shine in their partywear, without contributing to ongoing plastic problem. It seems that shoppers are not yet aware of the potential mounting issue of plastic in the fashion industry, with only 24% of survey responders indicating that they were aware most glittery dresses and Christmas jumpers contained plastic or plastic-derivatives. 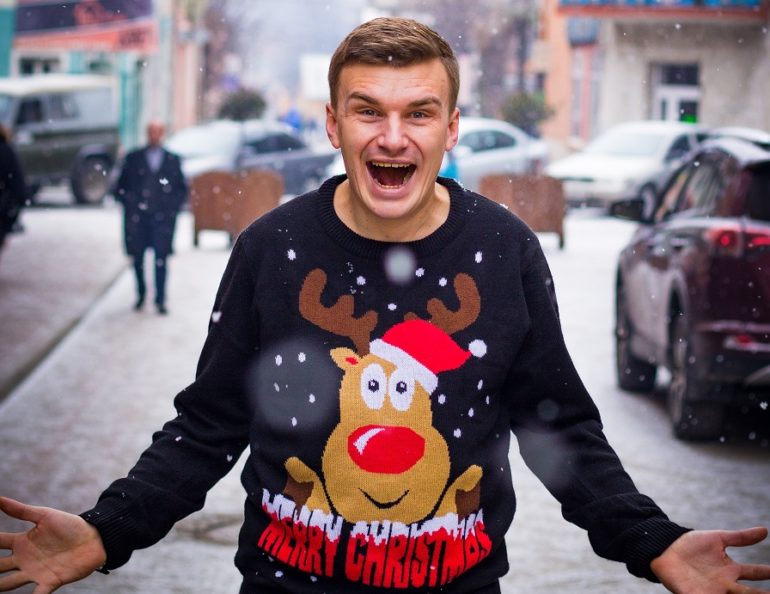 However, the message that we consume too much plastic is starting to resonate in the mind of the shopper, and the days of wear-once clothing might soon be numbered.  Consumers are increasingly aware of the importance of recycling and the fashion industry could soon be feeling the pressure to respond to increasingly eco-aware fashionistas.

Hubbub project co-ordinator Sarah Divall commented, “Vintage and pre-loved clothing has never been so on trend and it’s only going to get bigger as people realise the massive environmental impact of the fashion industry. Going green doesn’t mean you can’t dress up. There are so many eco-friendly options out there now, including clothes swaps, renting, pre-loved and charity stores, so you can look good and save money without damaging the planet.” 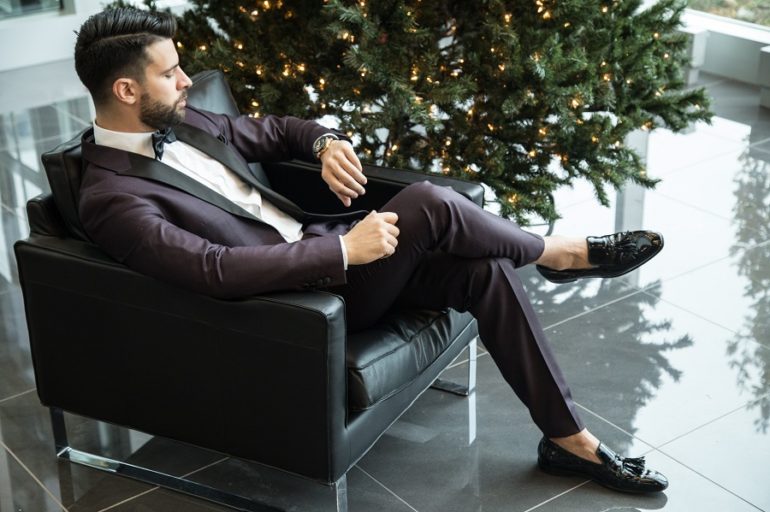 The survey of 3,008 adults across the UK also found that men were poised to spend more than women on looking good for seasonal shindigs, spending £88.14 per person, in comparison with the average of £63.12.

This year, a UK parliamentary committee report showed that the fabric and textile industry produce 1.2bn tonnes of CO2 per annum and is responsible for using enormous amount of water. It was also reported that a staggering 35% of the microplastics in our oceans come from the synthetic fibres in discarded clothing. In fact, Hubbub reports that the fashion industry currently adds to climate change more than international aviation and shipping combined.

Hubbub’s website also states that concerns about animal welfare has orchestrated a shift from products such as leather to alternatives made from plastic.  This has created another set of problems through the release of micro-plastics. It seems that with every material the environmental impact has to be carefully considered.

But it is not all doom and gloom for the party season! The younger generation are also more likely to consider swapping clothes with their friends, with 36% of 16-to-24 years olds sharing garments with pals.  30% of younger shoppers would also consider renting fashion items, a service that high street giants H&M are adopting. Hubbub is asking shoppers to consider purchasing vintage and pre-loved clothing, both of which are sure-fire ways to ensure you’ll be wearing something unique and interesting during this year’s party season!