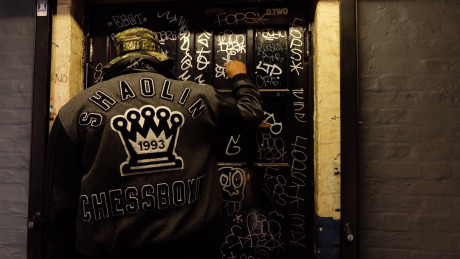 I burn the candle at both ends – but my passion fuels my energy” – Jonathan Goldberg, founder of The Essence Clothing Youth culture. Street style. Undying passion. These are the elements that make up some of the most pivotal music and culture scenes to have ever graced society. From fashion to music, sport to entertainment, these cornerstones make up the fundamentals central to the very spirit of our scene – The Essence. 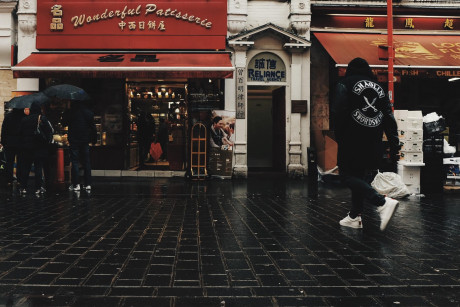 The Essence is a sharp and unique streetwear label, hailing straight out of the heart of New York City. Designed, manufactured and loved by creator and founder Jonathan Goldberg, the popular U.S clothing brand bottles a life-time of ideas and affective participation, borne from years entrenched in the thick of New York’s transient artistic and musical cultures. A timeless and classic range of clothing that’s built to last, The Essence represents the drive of creative individuals with an unwavering and never ending passion, the world over.

In the late seventies, particularly 1979, the city gave birth to the fundamentals of hip hop culture, sowing the seeds for an art form and culture that still has resonates today. A sound filled with substance and a culture steeped in history, the year 1979 represented the beginning of a global movement and the very ‘essence’ of a modern musical culture.

“The Essence is considered the pure driving force of creativity, linked to the heart, the soul, the spark, the core” explains Goldberg. “It has often been referred to in music and culture, the idea of ‘taking it back to the essence’ and this fascination with the past plays a big role in what The Essence clothing represents. The mantra has become “study, absorb, reinterpret”. 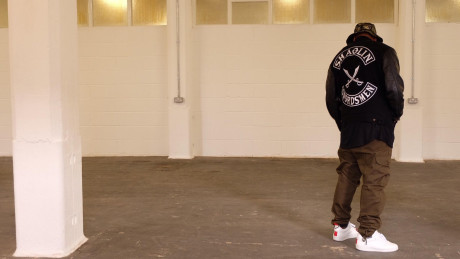 With signature clothing lines – such as their trademark Big Apple 1979 red leather baseball jacket, or their Wu-Tang tribute ‘Shaolin Chessboxing 1993′ black leather/fabric mix jacket – The Essence offer a timepiece of clothing that will want to be revisited again and again, no matter the direction that time and cultures move forward.

With The Essence slowly making waves outside of their NYC home, now is the time – much like the musical imports that the city has delivered over the past 4 decades – for the brand to make their mark on global popular culture at large.

Check out the latest threads:

The Duchess of Cambridge