It’s not the first time a motor manufacturer has linked-up with a perfume brand, but Japanese maker Mazda would probably not immediately spring to mind for such a tie-up. 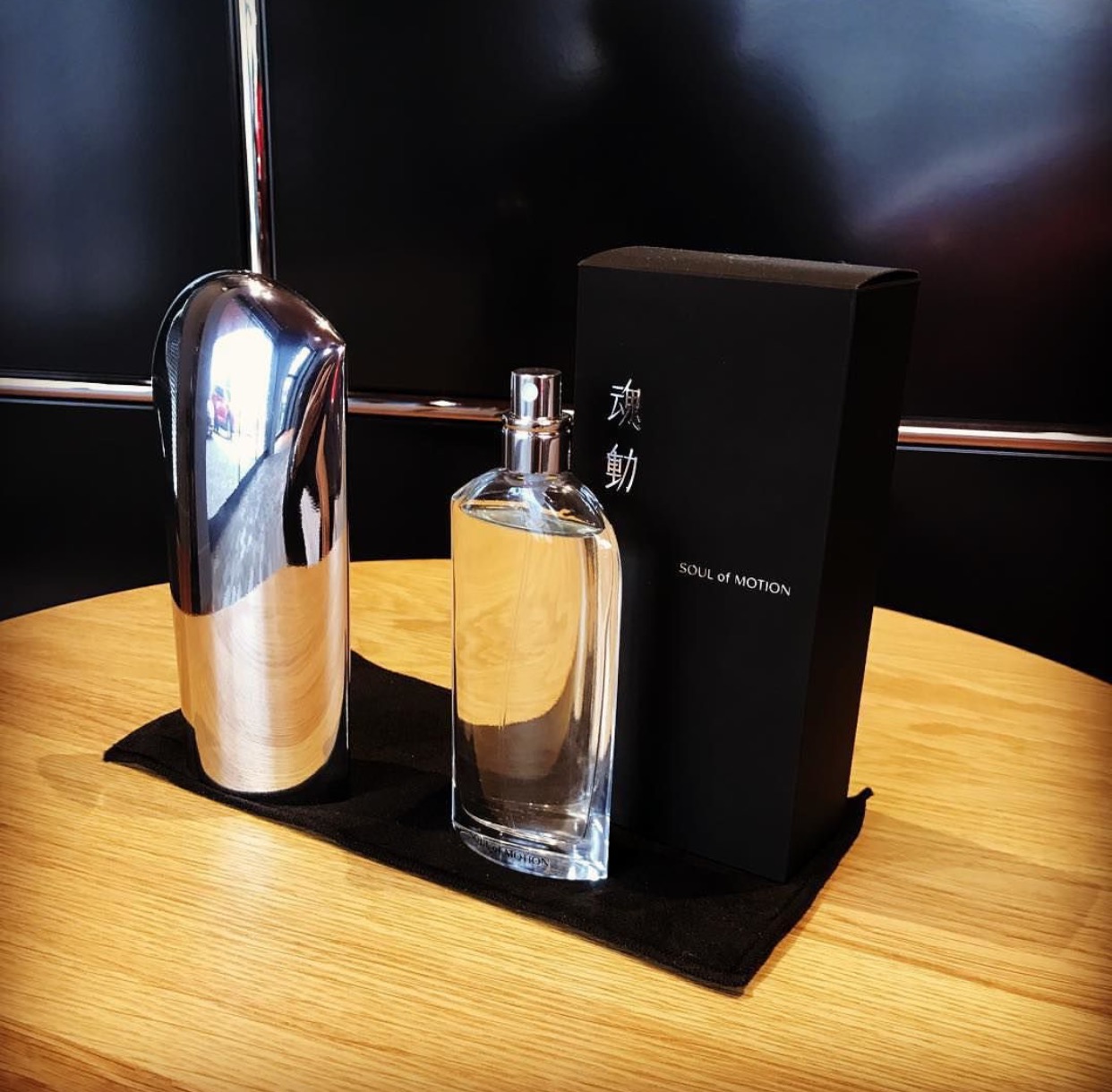 In true Japanese style, Mazda has a design philosophy called KODO, which is represented in the design themes of the current range of vehicles. That philosophy has been carried over into the flacon designed for “SOUL of MOTION”,  a perfume developed by fragrance and cosmetics maker Shiseido, that has won a gold award in the packaging category at the iF Design Award 2017, organised by Germany’s iF International Forum Design. “The structural design of the flacon captures the tension when muscle primes for action, borrowing both visual language from automotive design and the human body” pronounced the judges. 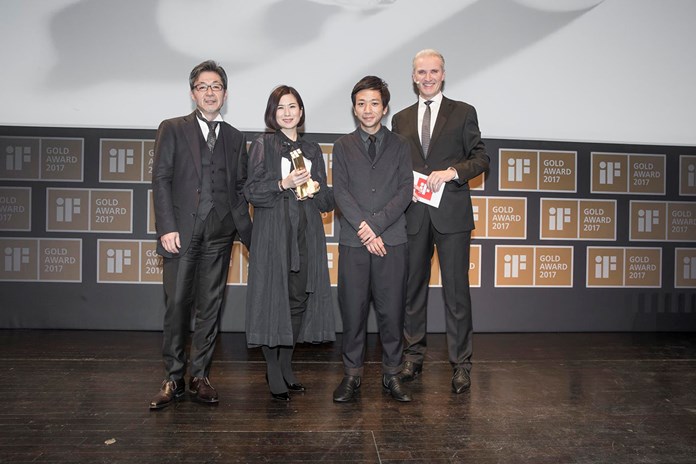 It’s not often the packaging rather than the contents win an award, but Mazda is delighted, the company having approached Shiseido in 2015 to create a perfume that embodies the KODO philosophy, giving form to motion and vitality, and Japanese aesthetic. The fragrance is said to express Mazda’s spirit, evoking a metallic feeling and an austere elegance which like Mazda cars, leaves a formidable impression.