Norwich Men Rate Themselves as the UK’s Most Stylish 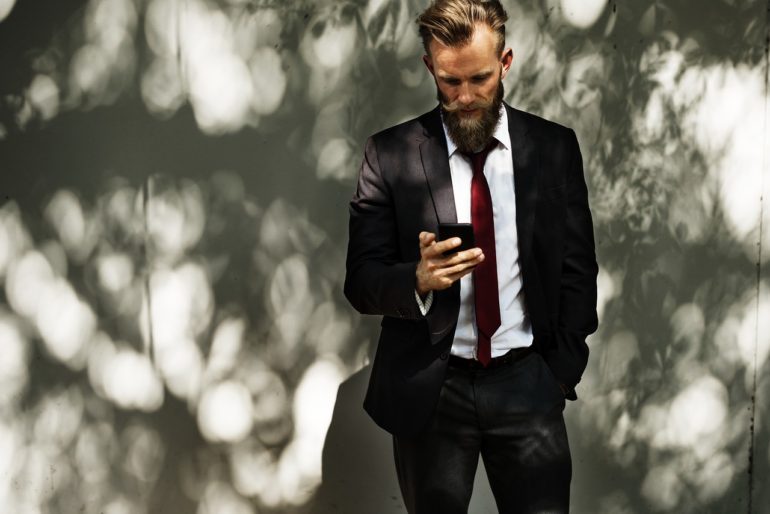 Norwich is home to the UK’s most stylish men, with male residents of the East Anglian city taking the most pride in their own appearance, according to new research.

The survey, carried out by Just for Men, reveals that a third of Norwich men think their home city is renowned for its sense of style, with as much as £77 spent on clothes every month, £15 more than London, despite the capital’s expensive shops. Norwich men also shell out £45 a month on hair grooming, compared to just £11 in nearby Cambridge.

A quarter of the 1500 men polled admitted to taking more care of their appearance than guys did a decade ago, with many spending 21 minutes to get ready for work. Almost as many feel this time is the key to professional success, and 37 per cent reckoned it has helped command respect from colleagues.

Over half of respondents felt it was important for men to dress for their age, with 34 the likely age for men to find their sense of style. Other popular style tips for men included owning a suit for every occasion, owning a dinner jacket, spotless trainers, well-kept eyebrows and getting a hair cut every six weeks.

Even the casual look is subjected to a fair amount of effort; 38 per cent felt that jeans should always fit well and facial hair should be neatly trimmed. Nevertheless, the hipster beard is still the most stylist according to respondents, with one in ten choosing the full bearded look, which not too long ago was considered untrustworthy by the business world. How times change.

Indeed, the survey suggests we’re yet to reach peak beard; 22 per cent felt facial fuzz made them more confident and a similar amount eschewed the clean-shaven look to feel more masculine. Over 70 per cent of 16 to 44 year-olds polled have some variety of facial hair, with seven per cent using the excuse of covering up a double chin. Other reasons included celebrity inspiration and even annoying the other half.

A spokesman for Just for Men said: “The survey has uncovered some really interesting insights into how stylish the nations men really think they are.

“Norwich might be the home of Alan Partridge, whose love of golfing jumpers, string back driving gloves and horizon blue “action slacks” is well known – but the men of the city obviously take more pride in the way they look.

“It was also interesting to see just how important facial hair is to a modern man’s overall style, but this has evolved since beards became mainstream in 2016. The emphasis has shifted from simply having the facial hair, to how well-kept that facial hair is, particularly in terms of being neat and full – both signs of stylishness according to this research.“ 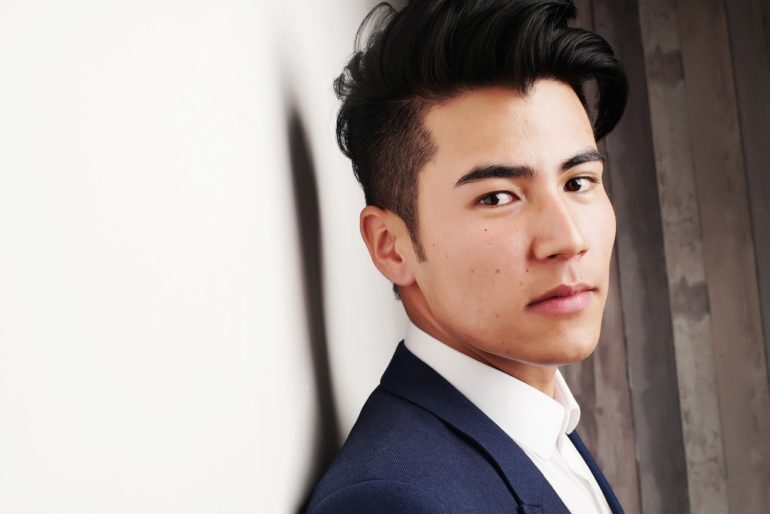 The UK’s most stylish men – according to themselves

6 of the Best Winter Coat Styles for Women