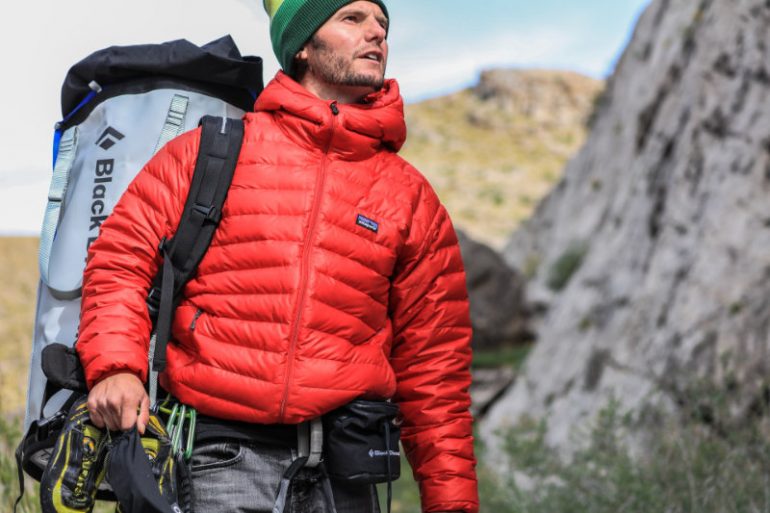 The founder of outdoor fashion brand Patagonia has given away the company to a charitable trust in a bid to help fight climate change.

Billionaire Yvon Chouinard has stated that any profit not reinvested in running the clothing business would go towards saving the planet.

The sustainable brand has long prided itself on its ecological ethos, such as guaranteeing its clothes for life and offering reasonably priced repairs.

Mr Chouinard has always said he “never wanted to be a businessman” and claimed that profits to be donated to climate causes will amount to around $100m (£87m) a year, depending on the health of the company.

“Despite its immensity, the Earth’s resources are not infinite, and it’s clear we’ve exceeded its limits,” the entrepreneur added.

Patagonia is perceived as a luxury fashion brand, with t-shirts starting from £40 and jumpers costing around £200. However, the company claims that the cost reflects the fact its clothes are meant to last a lifetime, with Patagonia’s chairman Charles Conn saying: “We invest in making sure we use the least water, the least dangerous chemistries and dyes, and use the least carbon in the production of our products, which often means they cost a little bit more.”

Mr Chouinard said he had considered selling Patagonia and donating the money to charity but believed that would have meant giving up control of the business and putting its values at risk.

The Chouinard family has instead transferred all ownership to two new entities. The Patagonia Purpose Trust, led by the family, remains the company’s controlling shareholder but will only own 2% of its total stock.

The remaining 98% of the company will be held by the Holdfast Collective, a US charity dedicated to fighting the environmental crisis.

“Each year the money we make after reinvesting in the business will be distributed as a dividend to help fight the crisis,” Mr Chouinard concluded.

Sandra Halliday, UK editor for FashionNetwork.com, a global fashion news website, thinks Mr Chouinard’s move could ironically end up boosting its sales further. However, she added that the fashion brand founder had always been more committed to the environment than simply making money, saying: “If this was simply a marketing ploy it would be an inspired one, but it’s not, it’s actually a genuine move to try to do something better for the planet.”

Motorway Speeds Slashed to 60mph in Areas with High Pollution