The Ugly Side of Social Media • Surf4Hub News and Blogs

Leading US retailers Nordstrom have ceased stocking Ivanka Trump-branded clothing, shoes and jewellery following online pressure from a group of militant feminists. Both retailers claim the decision was taken following a drop-off in sales but of course the two could be related. 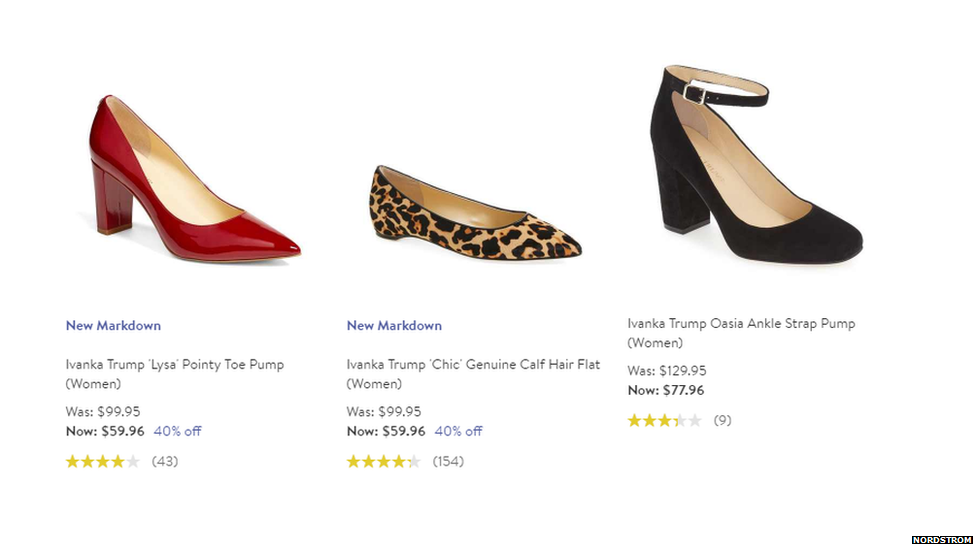 Nordstrom’s statement claimed that Ivanka Trump products were being dropped due to poor sales and that the decision was taken on brand performance but remaining inventory will remain on sale. However, it would appear that only four shoe designs remain on sale. 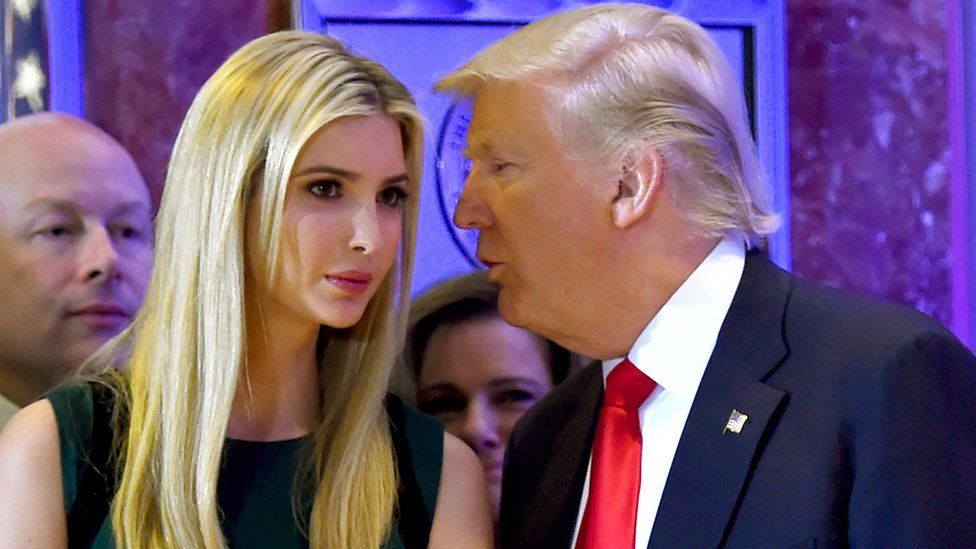