Away a 12.5 Billion Worth of Perfectly Wearable Clothes Each Year 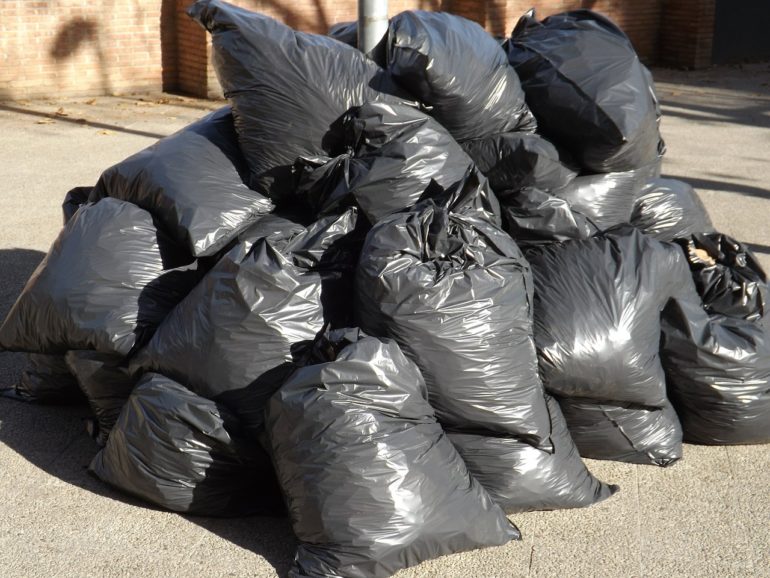 Wasteful Brits throw away a staggering £12.5 Billion worth of perfectly wearable clothes EVERY year, according to a new study.

Researchers have revealed the true extent to which the UK has adopted a “throw-away” culture when it comes to clothing and fashion.

The data shows that Britons throw away on average eight items a year worth £24 each – meaning the value of binned clothes per year, per ADULT amounts to an astonishing £192.

In fact – according to the research by Vanish as part of its“#LoveforLonger” campaign – 51 percent of adults admit to throwing away perfectly wearable clothes – with 18 percent of Brits claiming they simply need more space in their wardrobe.

29 percent of Brits admitted to throwing clothes out because of stains, while shockingly almost a quarter (23%) never attempted to even remove marks before throwing it out because the item was cheap.

Other reasons Brits used for throwing away wearable items include a further 27 percent have thrown away clothing because of a hole, which would have been easily sewn up.

One in ten have thrown away items belonging to an ex, while 12 percent said clothes simply feel old after you wear them a handful of times. 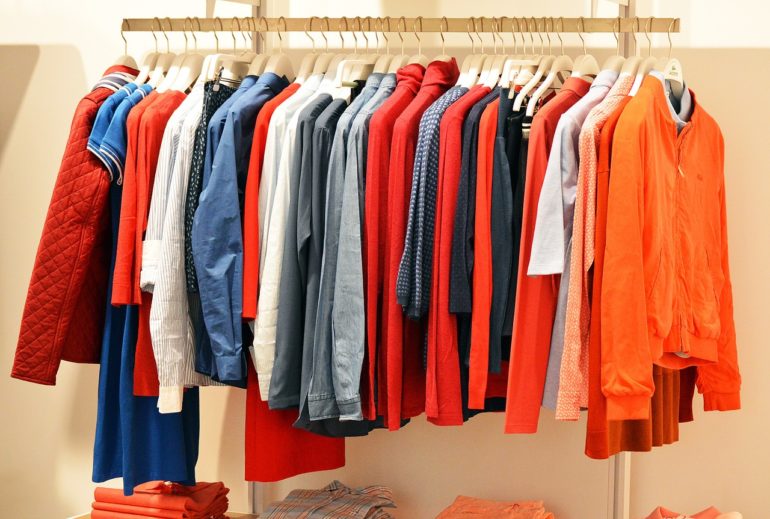 In fact, a new piece of clothing becomes old in the eyes of Brits after just twenty wears, and on average, 50 days.

According to the report, we spend an average of £92 a month on new clothes but typically we only wear around 46 percent of our wardrobe.

Not surprisingly then, a staggering 90 percent of the 1,500 respondents felt that we had adopted a throw-away culture when it comes to fashion and clothing.

And whilst 62 percent of us feel guilty about this – four in ten said we have never given any thought to what happens to ours clothes when we throw them away.

One in twenty Brits threw away clothing they didn’t want because they couldn’t be bothered to return it to the retailer,while one in ten often throw clothes away as they were so cheap to begin with.

Vanish is encouraging Brits to reduce the amount of clothing they throw away into landfill – all they need to do is #LoveForLonger. The campaign aims to get people to think twice before needlessly throwing away items by removing everyday stains and hence extending the lifespan of our clothes.