The Worst Fashion Trends of 2017 • Surf4Hub News and Blogs

We have finally made it into the new year of 2018! This gives us the perfect opportunity to reflect on the year that has passed and all the fashion trends of the past 12 months. 2017 was a year of strange fashion, from mud jeans to the reincarnation of crocs, it certainly made for an interesting year on the runways, magazines and red carpets. Here are some of 2017’s worst fashion trends we hope stay in the past. 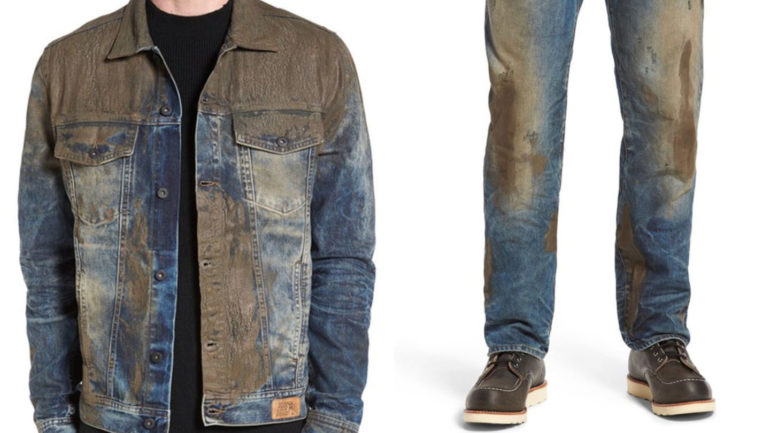 In the April of 2017 these mud caked jeans and jackets from Nordstrom hit the headlines for their ultra-worn style and the hefty price tag attached to them. They were sold for a retail price of $425 (£330), though it was the ‘crackled caked-on muddy coating’ that had people raising their eyebrows and asking why you would pay for jeans that look like you have been rolling in a muddy puddle. Unfortunately, if you are looking to embrace the farmer inside you and complete your look with these muddy jeans they are no longer available. 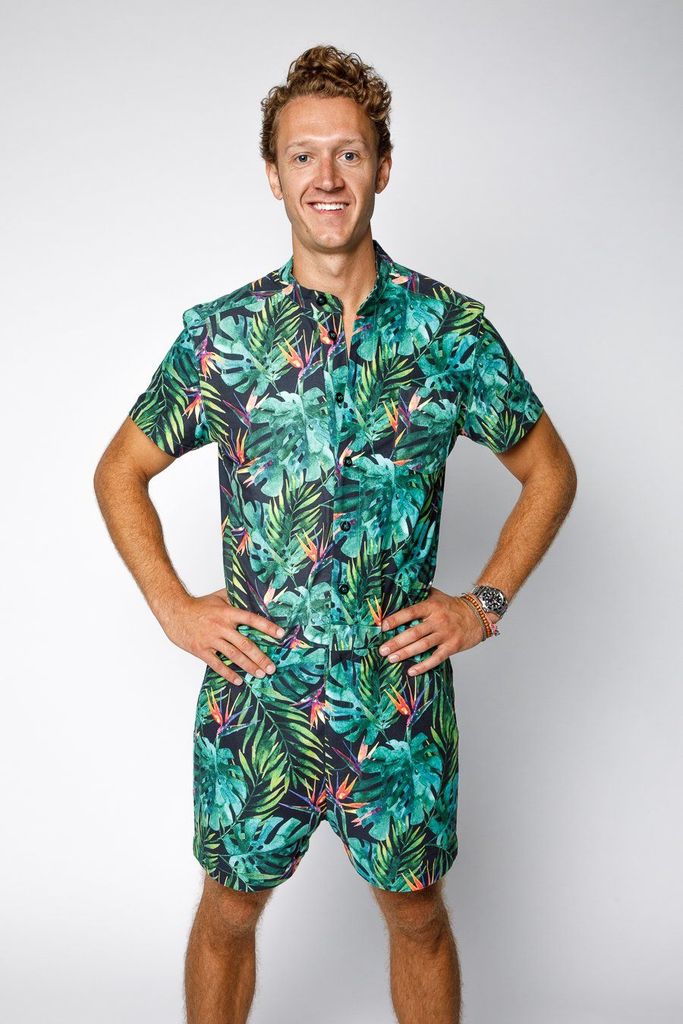 This was the fashion trend that saw the classic summer style of a romper, typically worn by women, designed specifically for men. Although this was created with the intention of giving men more fashion choices and went viral causing mixed opinions. Man, people questioned the overall purpose of the garment itself. 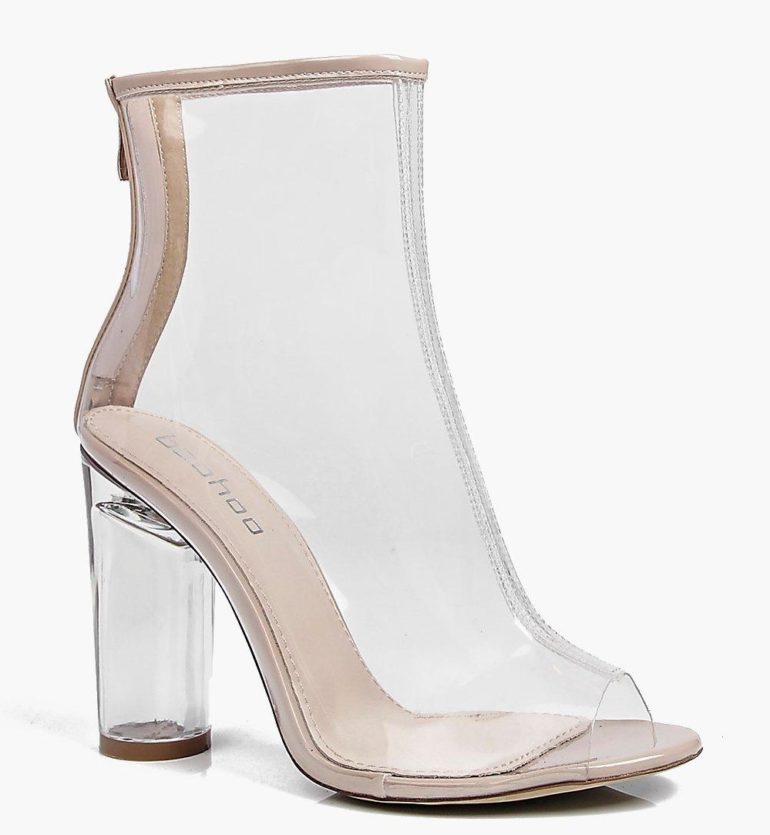 The style of clear boots were made popular by celebrities, such as Kim Kardashian wearing them to complete their outfits and it quickly became feature all over social media. However when the shoes hit the highstreet and online shops such as Boohoo people quickly discovered a big problem. The shoes quickly became sticky when worn and the plastic fogged up. Although they may look great on the shelf the same cannot be said when actually worn. Despite this many retailers still sell boots like them, if you are interested in the pair above you can buy them HERE from Boohoo. 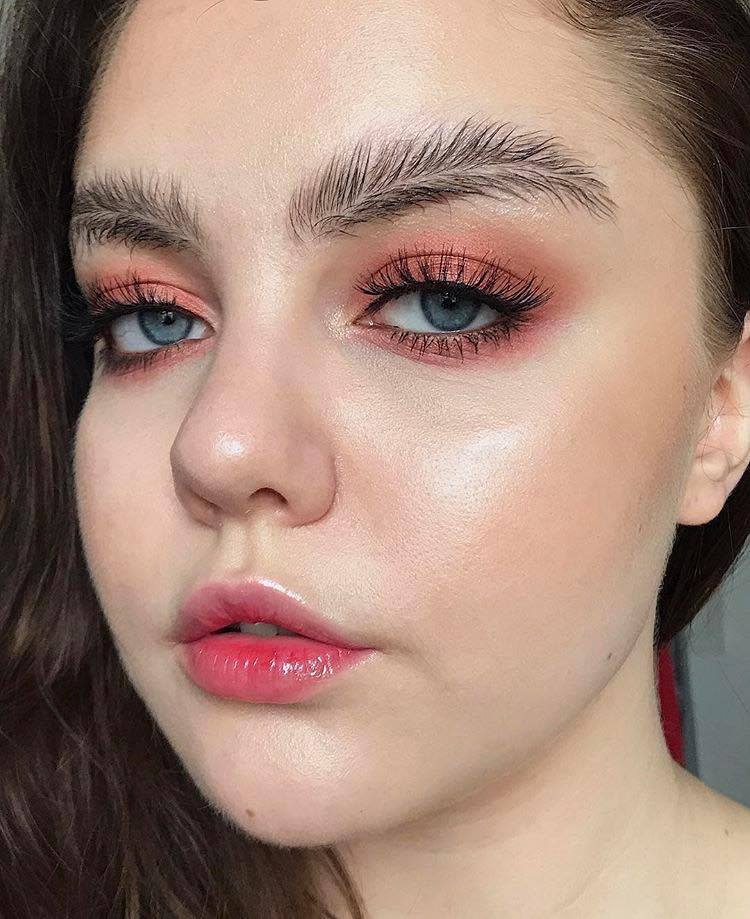 This trend went viral on instagram in the April of 2017 and led to a variety of obscure brow styles. Athough some may consider it an expression of art, most saw it as an impractical trend that looks entirely ridiculous and should stay firmly in 2017. 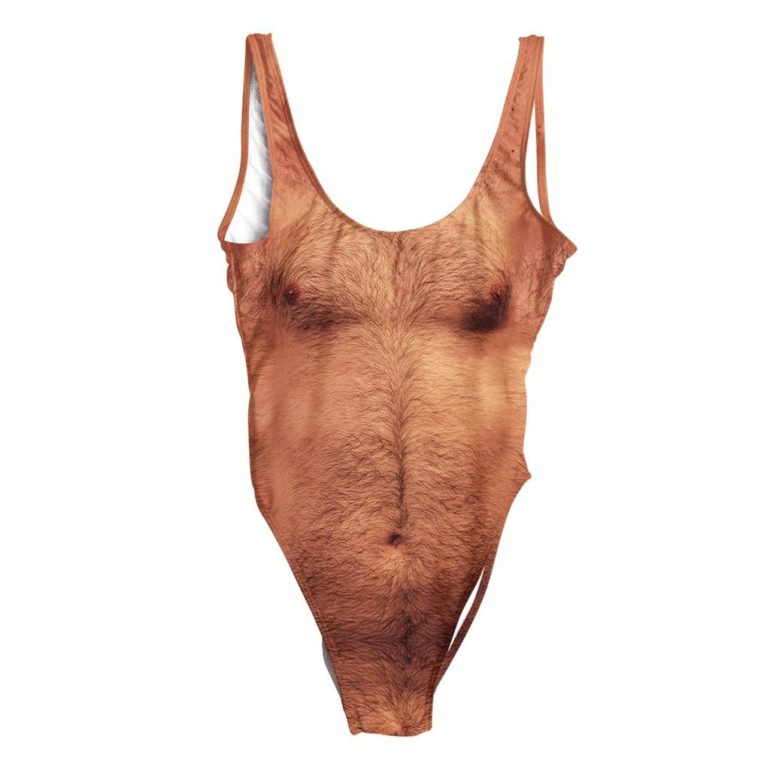 This very strange Swimming Cotume went viral online in the june of 2017 and saw people buying the suit to post picture to their social media. Whilst it is a unique swimming costume idea many found that the weird look of it made them feel uncomfortable and we cant help but agree. Even so it you feel this could provide you with the perfect beach look the swimming costume is stil available from beloved for $49.95 ( £36.21). 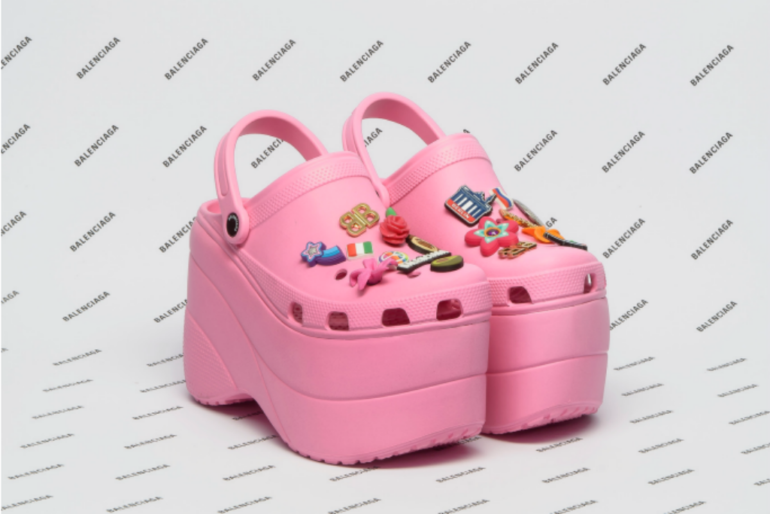 This was a trend that took place on the catwalk, during the Paris Fashion Week, Balenciaga sent these platformed crocs down the runway. However, it was British designer Christopher Kane that did this first, having his models wear marble patterned crocs. This tend is yet to take with the public, most likely due to the fact that they are traditionally recognised as the ugly gardening shoe. 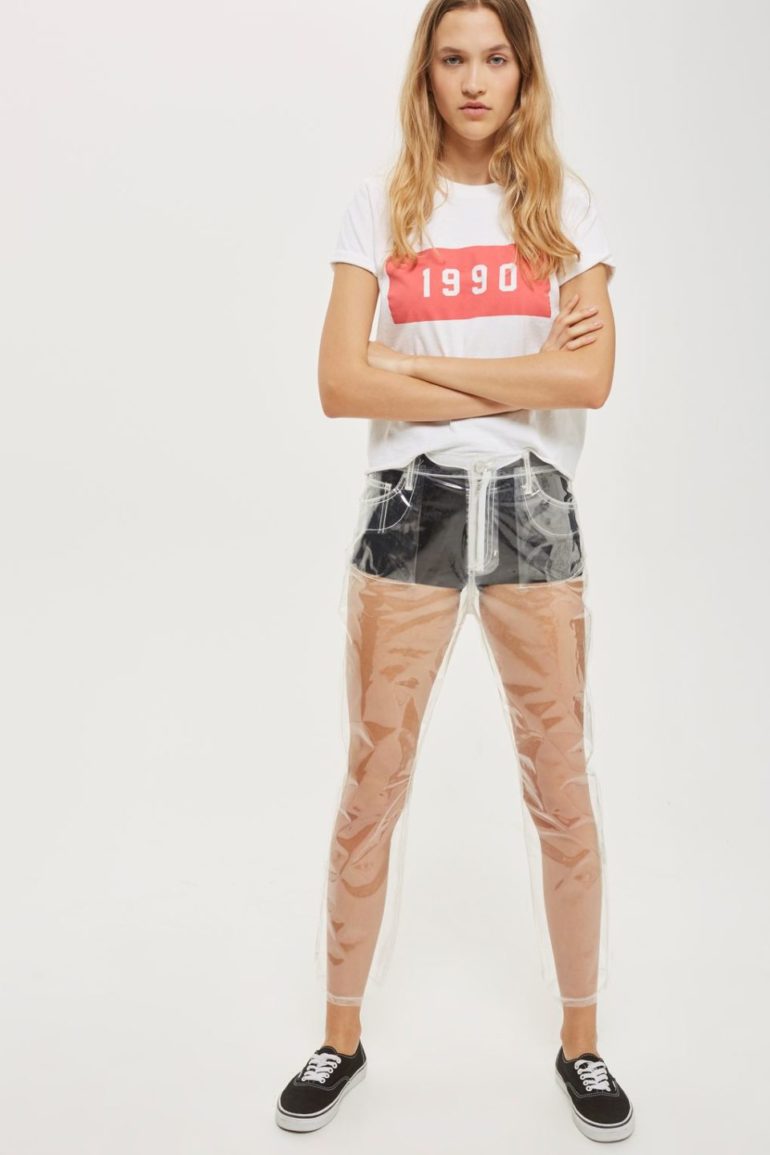 In the April of 2017 Topshop decided to jump on the trend of clear plastic clothing and release these ‘MOTO Clear Plastic Straight Leg Jeans’ for £55. As with the plastic boots they raised many questions and proved to have similar practical problems. The main one being that parts of the jeans clouded up over time when they were being worn, which really isn’t very flattering. This isn’t the first time Topshop dabbled in plastic jeans as they had previously released jeans with plastic windows at the knees. 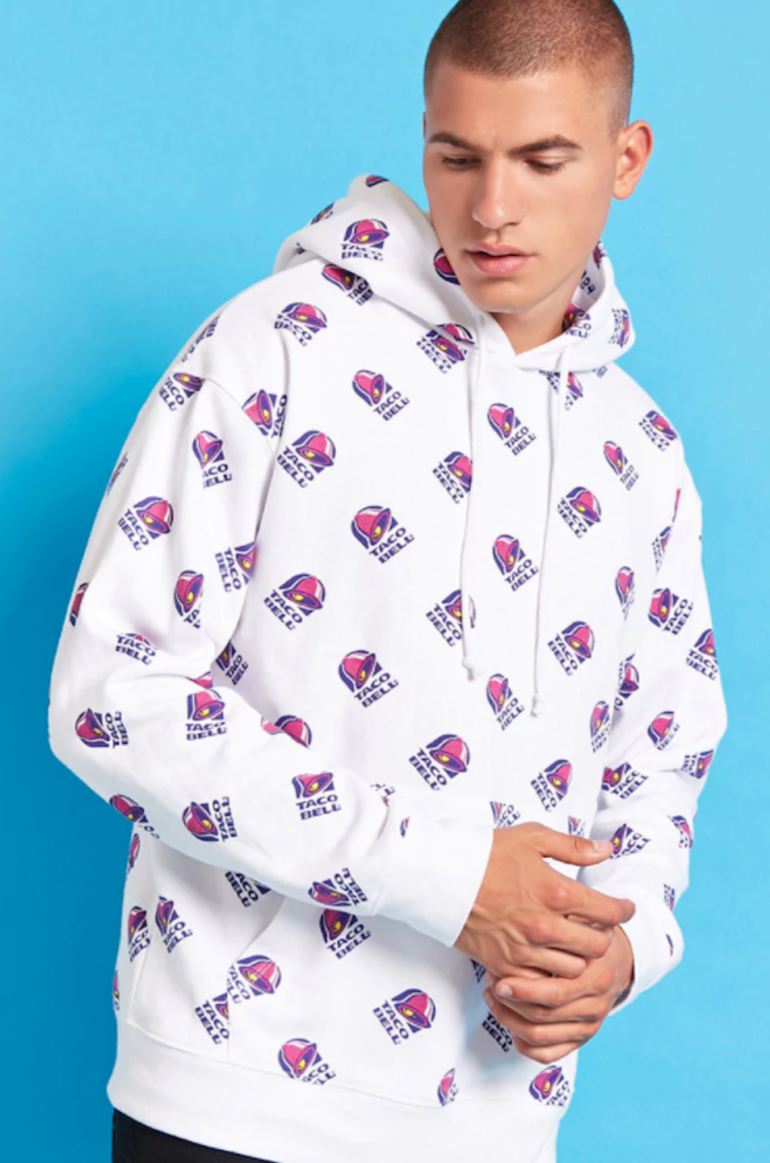 This fashion line is a strange one, it’s not often that a fastfood resturant teams up with a high street retailer to produce a fashion line. All the clothes in the line feature taco related slogans or the Taco Bell logo. Whilst this may be a great way for Taco Bell to receive free advertising the line is not quite the fashion statement it may have intended to be. The line is still on sale and is available from Forever 21.

How to Purchase the Perfect Pair of Jeans

The Ultimate Capsule Wardrobe for Spring 2022