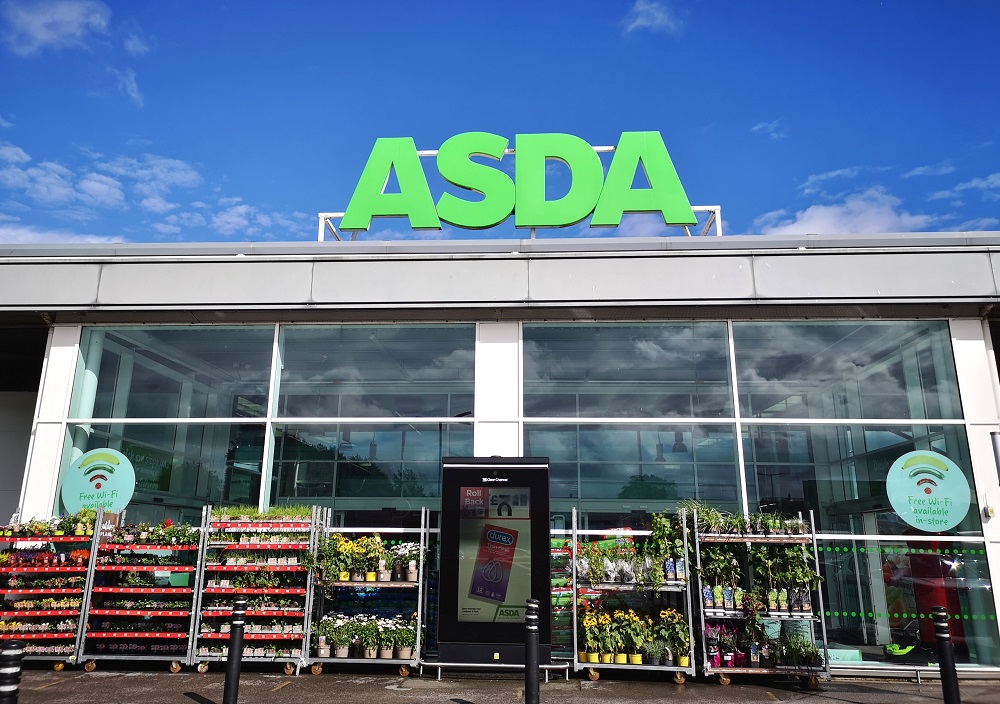 Supermarket giant Asda is stepping into help families who want to serve Christmas dinner on a budget this year. They’ve launched a Christmas dinner bundle that feeds eight people and costs just £14.90.

Admittedly, the deal only contains the basics, and shoppers will still need to shell out on trimmings such as cranberry sauce, pigs-in-blankets and Christmas crackers for the festive dinner table. But for savvy-shoppers it offers the main element of the Christmas meal.

Other supermarkets have also released their Christmas dinner deals, but Asda is the cheapest we’ve found and great value for money at just £1.86 per person.

Tesco’s offering includes a main course and dessert for two—plus a bottle of fizz—for £35.

All the ingredients are sourced from the Tesco Finest range and include a British turkey breast fillet wrapped in streaky bacon, with goose fast roast potatoes and a vegetable medley of broccoli, brussels and cauliflower.  The dessert is a traditional Christmas pudding with French brandy sauce, which can be washed down with a glass of Premier Cru Champagne.

Morrisons’ Christmas dinner in a box feeds 4 people and costs £50, which is £12.50 per person. It contains 16 items including a selection of cheeses, chutney and rye crackers.  For those with a sweet tooth, there is a Yule log and mince pies as well.

The food has been selected from Morrisons’ The Best range and the main meal includes a British turkey parcel, with cranberry sauce and gravy.  Brussels with smoked bacon, honeyed parsnips, heritage carrots with butter and goose fat potatoes are also included.

Co-op and budget supermarket Lidl have both announced they will not be offering a Christmas dinner bundle this year, but Lidl has unveiled its selection of festive desserts which might just replace the traditional Christmas pudding at the dinner table this year.  Choose from a £4.99 after dinner mint cheesecake that feeds twelve people, or a decadent chocolate ganache-covered melting pudding for £5.99, which serves seven.