After a dramatic close to the group stages of the Euro 2020 tournament, which saw Germany narrowly avoiding an early exit, the results mean that England will be facing footballing-rivals Germany at Wembley on Tuesday, June 29.

An army of Three Lions supporters will be tuning in across the nation in time for the 5pm kick-off – and if you want to cheer on our national team with your friends with a football-inspired feast then there are some great deals to be had.

Here’s our round-up of the best Euro 2020 food deals from supermarkets, delivery apps and independent pie companies that will ensure you’ve enough food and drinks to last throughout the match…. even if it ends in a nail-biting penalty shoot-out! 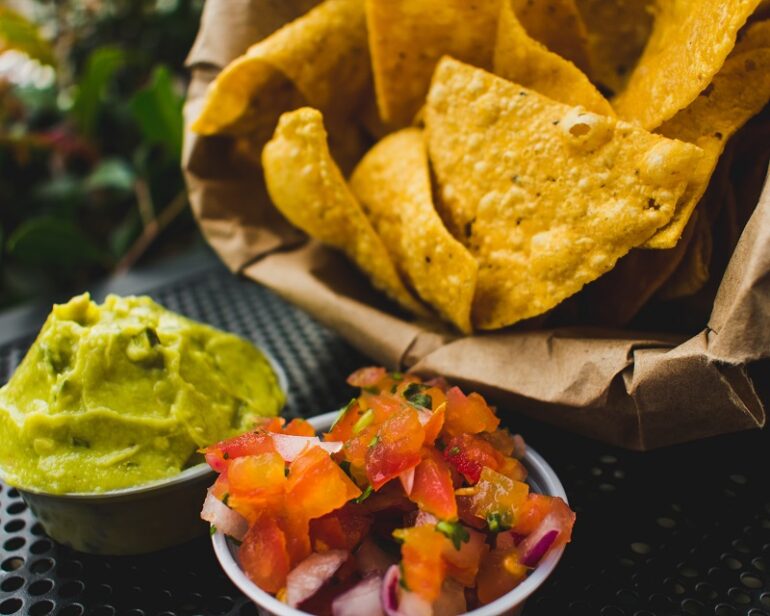 Soccer food deals from the supermarkets

Ahead of the big game, many of the largest supermarket chains are offering an array of different food deals so you can enjoy a football feast that will keep hunger at bay – even the match goes into added time.

Morrisons have partnered with Pepsi and Bud Light to offer their Big Match Bundle, with a plethora of savoury snacks and sweet treats to tuck into.  The deal includes cheesy Doritos, dips, two pizzas, a giant bag of M&Ms, plus a choice of a 2l bottle of Pepsi Max or a four-pack of Bud Light. The bundle costs £20 and is available for online delivery or in-store.

There is also an exciting chance to win an LG SK4D Soundbar when you purchase the Big Match Bundle to bring home the sounds of soccer this summer – remember to check the box to see if you are the lucky winner.

Frozen food retailer, Iceland, is offering a Big Night In deal for just a fiver. This amazing deal includes two Chicago Town stuffed crust pizzas and a choice of either eight cans of Pepsi or four bottles of Budweiser. Iceland is launching their £5 pizza and booze meal deals for football fans watching the Euros -and the Big Night In match bundle can be purchased in-store or ordered online.

There are plenty more football-themed deals available at the Iceland website, with a two-for-a-fiver deal on Soccer Stars chicken nuggets for the younger footy fans and a half-price deal on Pringles.

Asda is ensuring that you’re stocked up ahead of kick-off with their Match Night In bundle, with a whopping 20 pack of Stella Artois lager, an 18 pack of Carlsberg, and a host of treats including Pizza, Doritos and Haagen-Daz Cookies and Cream Ice Cream, plus a bag of Butterkist Cinema Sweet Popcorn all for under £30.

For a more European snack alternative, Asda is also offering a tapas meal deal which contains platters of chorizo, Milano and German salami, olives and Iberico cheese, plus two bake at home crusty baguettes and a helping of cheese twists – all for just £10.07.

Vegan football fanatics are covered too with a meal deal of plant-based goodies that include: sheese & red onion Kettle Chips with a vegan mayo dip, Galaxy crumbled cookie, Goodfella’s Meatless Med Pizza and a box of mixed Brewdog beers. 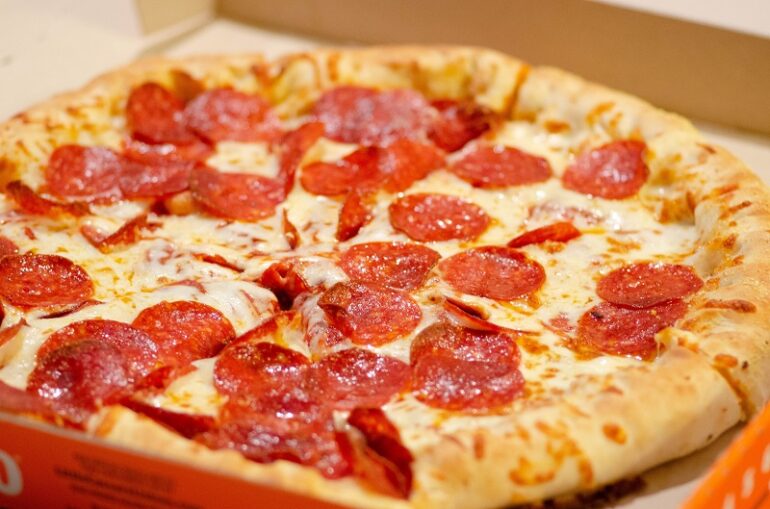 And it’s not just the supermarket chains who are getting in on the football-inspired feast action. Food delivery app Just Eats have teamed up with High Street bakery chain Greggs to offer customers a free sausage roll, worth £1.20, every time a goal is scored at Wembley or Hampden Park. Customers can claim the freebie when they spend £5 at Greggs via the Just Eats app.

Sausage rolls for goals – we love the sound of that!

Deliveroo is also offering freebies to their customers by giving away 15,000 offer codes for a credit of £7.50 to enjoy a meal while watching England play.  The offer is to celebrate the re-release of the football anthem Vindaloo Two, which is raising funds for NHS charities.

The offer lasts until July 11 – and new and existing customers can use the code ‘DELIVEROOYOURVINDALOO’ to get the credit and enjoy a vindaloo – or any other dish on the menu to a value of £7.50.

For £17.95 you can order the ultimate footy-fan burger complete with fries and a can of Byron lager or IPA from Deliveroo ready for the first kick of the ball.

As the match kicks off on a Tuesday, it’s the perfect time to take advantage of Domino’s ‘Two For A Tuesday’ deal.  Order via the pizza chain’s app and get a free pizza for each one you purchase  – great if you are having friends over to watch the game.

If you are hosting a larger Euro 2020 football get-together, Domino’s have a deal currently that gives you 50% off when you spend over £100, helping your big football night hit the back of the net! 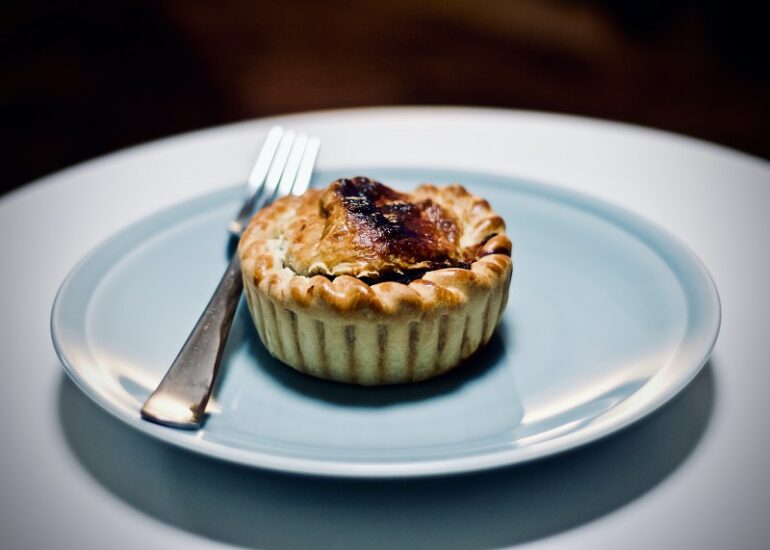 Go traditional with a pie

The half-time pie has long been the go-to snack on the terraces across the UK – and the Yorkshire Pudding Pie company are celebrating England’s group victory with free delivery on their impressive range of pies until 30th June.

From a traditional chicken and mushroom filling to an indulgent Wagyu Cheeseburger pie, there’s something for everyone – even an apple pie for those with a sweet tooth.

Pies By Post does exactly what the name suggests – you select your favourite award-winning pie and it’ll get posted out to you ready to warm up as the England team lace up their boots! From a classic minced beef and onion filling to a veggie-based mushroom and asparagus pie, all are freshly made using only the finest quality ingredients.

A Beginner’s Guide to Wine Tasting

New Study Reveals How to Get Kids to Eat Their Greens