Whilst many Brits would consider themselves health-conscious in these supposedly-enlightened times, it appears that most of us are clueless when it comes to looking after ourselves.

New research commissioned by Simply Supplements suggests that whilst 38 per cent of Brits surveyed described themselves as ‘fairly health conscious’, our knowledge may be a little lacking. 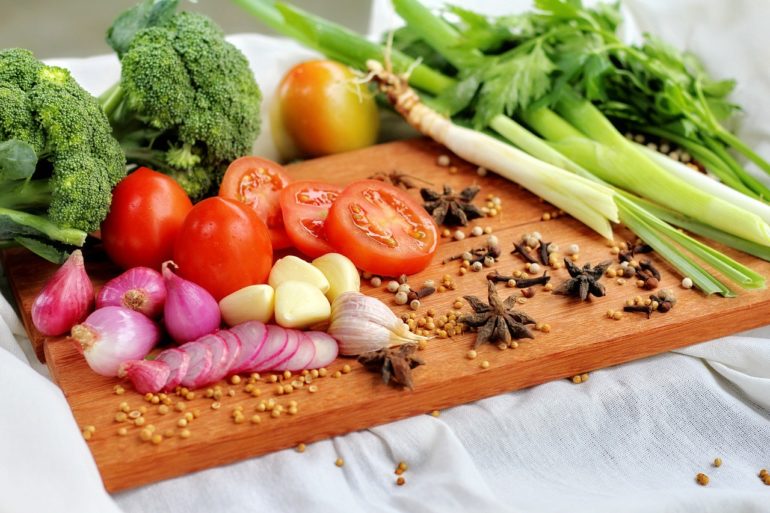 Almost half of those questioned did not understand that eating healthy balanced meals would improve their health. Fewer than a third did not think that decreasing alcohol intake would have a similar effect.

Most worryingly, some demonstrated an alarming attitude to dietary supplements, with five per cent mistakenly believing that Arsenic was something that should be taken daily. Whilst low levels of naturally-occurring Arsenic is harmless, consumed over a long period of time it can cause serious damage to the stomach and liver.

Another four per cent thought that radioactive isotope Polonium would improve health, whereas the reality is the complete opposite.

Eating a balanced diet can increase alertness, improve sleep and reduce the risk of heart disease. And somewhat unsurprisingly, Simply Supplements reminds us that daily vitamin supplements can top up levels, including vitamin D, which is often lacking in British people, even in the current hot weather.

Matt Durkin MSc, an expert nutritionist from Simply Supplements, said: “According to recent research by the British Nutrition Foundation, almost 25% of adult men and nearly 50% of adult females are believed to have insufficient levels of selenium. Selenium is a crucial nutrient for the creation of glutathione in the body, more commonly known to nutritionists as the ‘master antioxidant’. Similarly, around a third of females between the ages of 11 and 64 have an insufficient intake of iron, which is an important mineral for cognitive function and energy levels. As a result, it is therefore quite worrying that such low numbers of Brits identify supplements as an effective method of supporting good health.

“While all of us should be trying to get healthier, the quickest ways to do so are remarkably simple, and will make a big difference to your daily life.”

Even Five Pints a Week could be too Many, Claim Experts