Chips Are Down For The Haddock • Surf4Hub News and Blogs

First it was cod, now it’s haddock. A few years ago we were advised to stop asking for that old favourite, cod & chips, as stocks of cod were getting below sustainable levels. It was suggested that we try an alternative fish – such as haddock! – with Britain’s top take-away meal. Now it seems the haddock itself is on the endangered list. 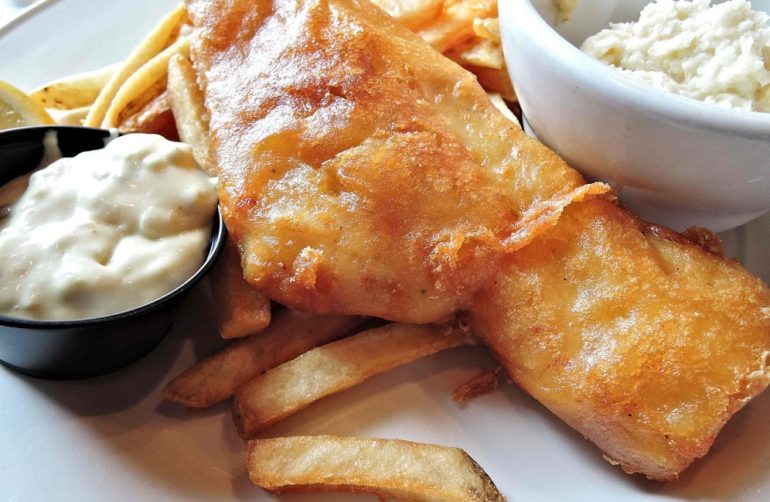 According to the Marine Conservation Society, haddock from the three North Sea and West of Scotland fisheries have been removed from the “fish to eat” list, with the numbers of breeding fish having dropped below the recommended level. That’s led to the MCS coming up with the rather vague advice that the haddock has moved from a recommended choice, to one to eat only occasionally.

Of course, that all depends on how often you indulge in fish & chips!