It seems there is a branch of Costa Coffee in almost every town, and now the coffee shop giant is trying to get the nation talking again at over 300 of its branches.

Following a successful trial, Costa Coffee is rolling out its ‘Chatty Café’ scheme to encourage conversations between customers at designated ‘Chatter and Natter’ tables. Research carried out suggests that six in ten people are having fewer face-to-face chats compared to a decade ago.

Unsurprisingly, many blame the lack of face-to-face conversation on the rise of digital communication, so Costa is now hoping that its customers will put their phones, tablets and laptops away and re-engage with others over a coffee in its shops. 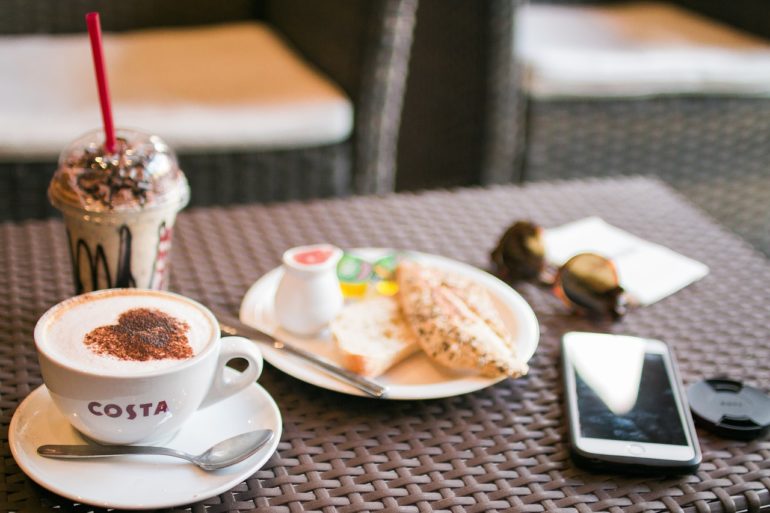 The scheme was founded in Manchester by Alexandra Hoskyn to connect people from all walks of life, and Costa has become the first and only coffee chain in the UK to adopt this on a national scale.

Costa Coffee’s research of over 2500 UK adults reveals that half of the nation chats to others on average fewer than six times a day, and four per cent don’t have any face-to-face conversations at all.

Despite this, three-quarters of those polled would like to have more human interaction. A quarter feel this makes them feel happy, and one in five gain confidence from face-to-face chats. Most are too shy to start a conversation with a stranger, however, with two-thirds hesitant to do so, a third fearing rejection, and over a quarter overcome by nerves.

Costa Coffee also reveals that Brighton is the UK’s chattiest city, with Birmingham the shyest, although it has the keenest WhatsApp users. Meanwhile its research reckons that the most emotional conversations can be found in Nottingham.

If you’re thinking of popping into your local Costa Coffee for a good old-fashioned chat, the coffee chain has helpfully come up with the ten most popular ice-breakers. 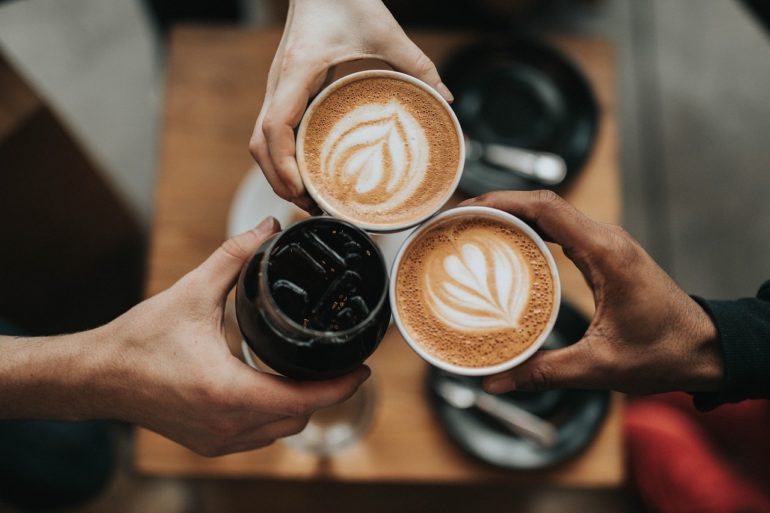 The Top 10 Conversation-Starters in the UK:

Victoria Moorhouse, head of sustainability at Costa Coffee said: “It is clear from our research that although we appear to be talking less as a nation, there’s a real desire for people to actually have more face-to-face conversations around the country.

“Our coffee shops have always played an important role within communities; acting as a hub for people to meet, spend time together and most importantly, talk. With loneliness and social isolation on the rise, feeling part of a community is more important than ever.

“And that’s exactly what the Chatty Café scheme is all about – we understand the importance of conversation and we want to help make it as simple as possible for our customers to open up, have a friendly chat and bring local people together within our stores.