Of all the things there are to worry about in the modern world, this weeks’ most pressing matter is what to put on top of your pizza! 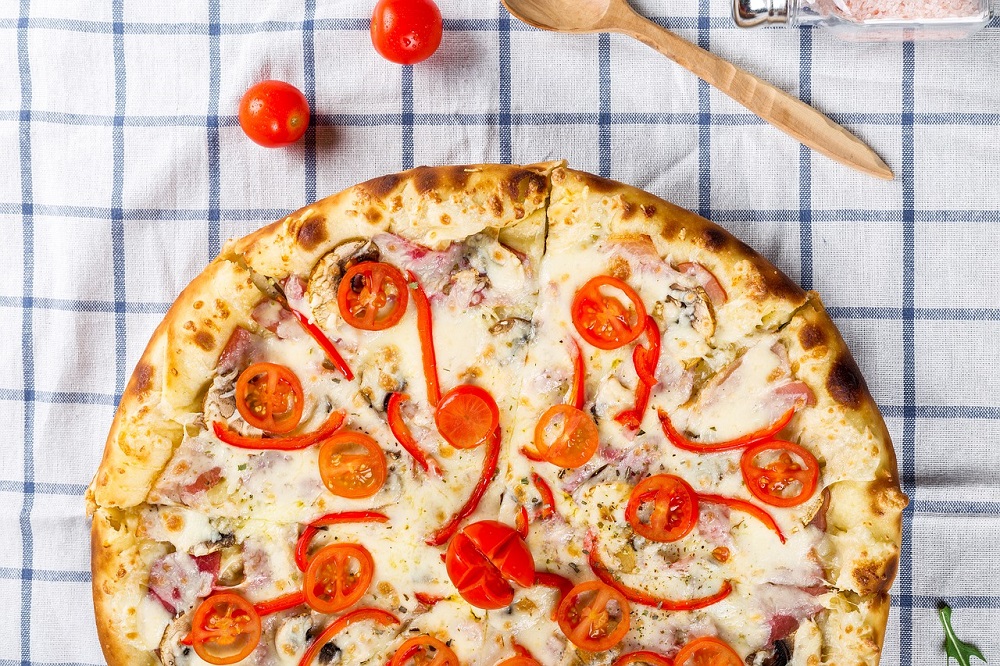 It all came about because Gudni Thorlacius Johannesson, the president of Iceland jokingly suggested that pineapple should be banned as a pizza topping. Well, they probably don’t grow pineapples in Iceland anyway, so that would cut the import bill. 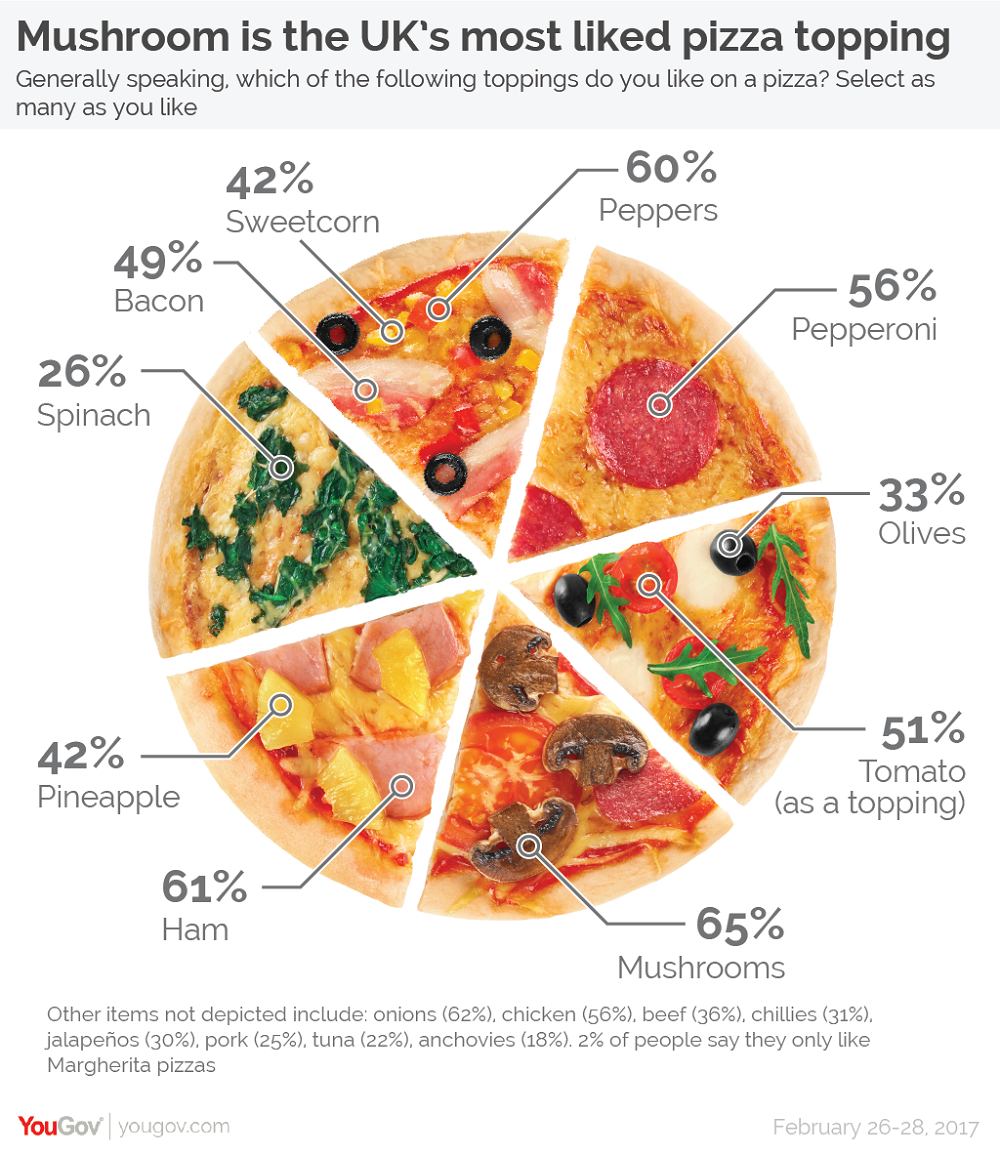 One thing leads to another and YouGuv conducted a poll in the UK, discovering that 53% of us like pineapple on our pizza, whilst 41% don’t. With unusual benevolence most respondents claimed that they wouldn’t want to stop others eating toppings that they personally dislike but even so 15% would still ban pineapple. It was not the most disliked – anchovies topped the list unpopular toppings. Of course, we all know how reliable opinion polls have been of late.

Needless to say those who have to disagree with everything burst into life on Twitter, but if President Trump had brought up the subject rather than the president of Iceland there would doubtless have been riots on the street.

Oliver and Olivia Top the Most Popular Baby Names Poll