Food charities will receive a boost thanks to a new Government pilot scheme promising an extra £15 million of funding and a new scheme to reduce food waste.

Announced by Environment Secretary Michael Gove, the money will help divert surplus food to charities in collaboration with businesses. The pilot scheme, to be launched in 2019/20, will deal with surplus food from retail and manufacturing. 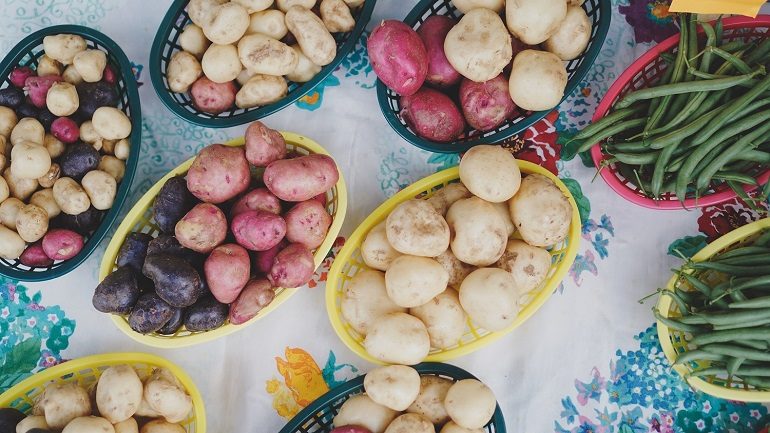 It is estimated by the Government that around 43,000 tonnes of surplus food is currently redistributed and this could rise by a further 100,000, which equates to 250 million meals a year according to figures from FareShare. Currently this edible food is used for animal feed, generating energy or anaerobic digestion.

The Government says that food waste in the UK totals 10.2 million tonnes per year, of which 1.8 million tonnes comes from food manufacture, 1 million from the hospitality sector, and 260,000 from retail, with the remainder from households.

The Department for Environment, Food and Rural Affairs is also commissioning work to gather evidence on understanding why food waste is not currently being distributed. This work will inform the design of the scheme, and ensure that it drives down food waste in the most effective possible way.

Environment Secretary Michael Gove said: “Nobody wants to see good food go to waste. It harms our environment, it’s bad for business – and it’s morally indefensible. In the coming months we will work closely with business, charities and volunteers to deliver a new scheme to tackle this problem.

“The scheme will specifically address surplus food from retail and manufacturing. This is just one part of the problem. Further action to cut food waste from all sources is being considered as part of Defra’s Resources and Waste Strategy, which will be published later this year.”

Lindsay Boswell, FareShare CEO, said: “£15m can create almost 250 million meals worth of food a year for those in need, preventing in date food from being wasted. That amount of food could provide every single person in Britain with three square meals for one day.

“Instead this food will go to frontline charities such as breakfast clubs for children, hospices, domestic violence refuges and homeless hostels. This will deliver almost £800m a year in overall savings, both in cash terms for the charities themselves and the knock on savings to schools, the NHS, within the criminal justice system and in health and social care.”

“This £15 million fund will mean FareShare and other charities in this vital area can dramatically scale up their operations – supplying ten times more fresh surplus food to charities, and delivering at least £500 million in social value every year.”

Recipes to Make the Most of the Autumn Harvest