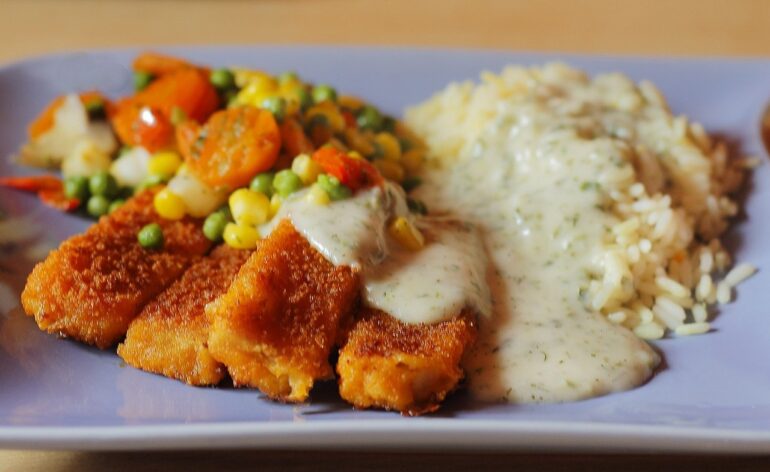 A new study reveals that portion sizes and ‘food pairings’ could be the key to getting the nation’s kids to eat more vegetables.

The scientific paper concluded that putting more veggies on your child’s plate could actually encourage them to consume more. The study showed that doubling the portion of veggies from 60g to 120g resulted in children eating an average of 68% more of the ‘test vegetables’ (broccoli and sweetcorn) served.

The experiment studied the eating habits of 67 children aged between three and five years old and also discovered that ‘food pairings’ played a vital role.

Pennsylvania State University conducted the research, and nutritional scientist Hanim Diktas commented: “The increase we observed is equal to about one-third of a serving or 12 per cent of the daily recommended intake for young children.

“Using this strategy may be useful to parents, caregivers, and teachers who are trying to encourage kids to eat the recommended amount of vegetables throughout the day.”

The researchers served the vegetables alongside fish fingers, rice, apple sauce and a glass of milk to ensure the broccoli and sweetcorn were not paired with some of the more popular choices for kids’ meals.

Nutritional scientist Barbara Rolls explained: “If you offer vegetables alongside, say, chicken nuggets you might be disappointed.

“Food pairings are something you need to be conscious of, because how palpable the vegetables are compared to the other foods on the plate is going to affect the response to portion size.

“You need to make sure your vegetables taste pretty good compared to the other foods.”

“Parents can ease into this by gradually exposing kids to new vegetables, cooking them in a way their child enjoys, and experimenting with different flavours and seasonings as you familiarise them.”

The scientists also plan to conduct further studies to find out what the maximum vegetable portion size could be before food waste becomes an issue.