Not to be Groused at... • Surf4Hub News and Blogs

Those of us who have enjoyed a tipple of The Black Grouse – and who hasn’t? – can also get a nice warm feeling from the fact we have contributed to the protection of the bird after which the drink was named. 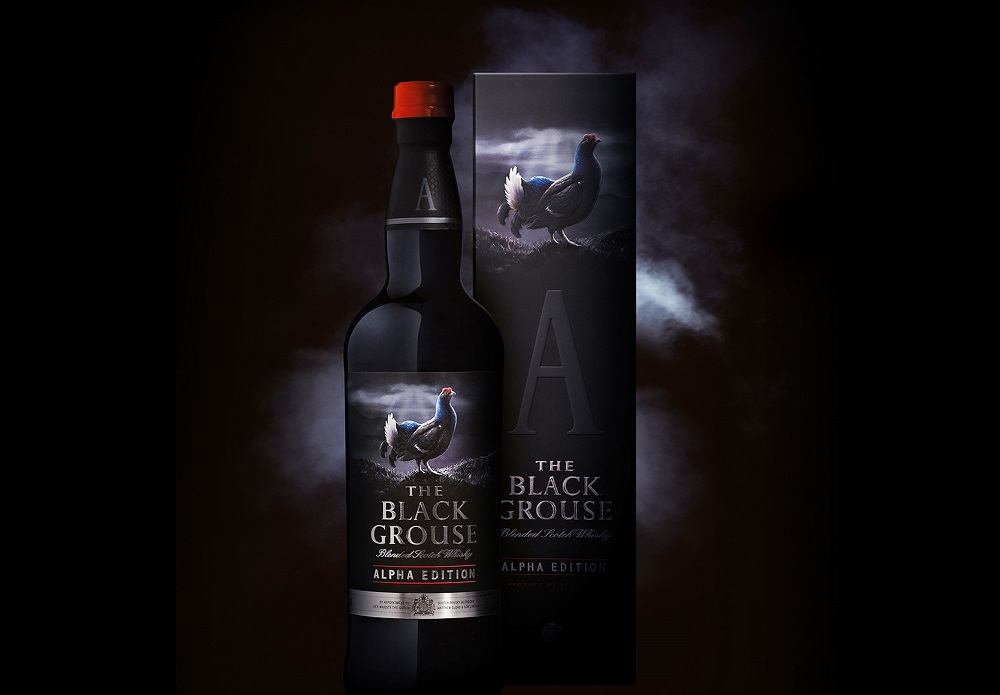 When The Famous Grouse launched the new drink in 2008, the Scotch whisky producer chose to support the conservation efforts of the RSPB in protecting the fast-disappearing species by donating 50 pence from the sale of each bottle, and that campaign has now reached a total of £600,000.

The money raised has enabled the charity to improve the habitat over an area of some 85,000 acres of nature reserve, including the planting of 185,000 trees. At the time the campaign was launched, only around 5,000 male black grouse were thought to be left, but the situation has been improved thanks to the conservation work.

Garden Activities to Beat the Boredom of Lockdown