When I think of afternoon tea, my mind goes straight to the scene in ‘Withnail and I’. The wavy-haired Paul McGann sat, blind drunk, opposite a fragrant Richard E. Grant in the middle of a quiet little tea room surrounded by swathes of the elderly and disgruntled.

The pair had hoped that the Pennyworth Tea Rooms, as it was called, was the place to “eat some cake and soak up the booze”. I’m not saying that my companion Penny and I had the same objective last week when we arrived at Bea’s of Bloomsbury in St Paul’s, but it was my birthday and plenty of not-so-finest champagne had already been consumed.

Small but wide, the Bea’s St Paul’s branch is one of five across London, and the only one to focus so heavily on afternoon tea. And for the very affordable price of £26.50 per person, a smorgasbord of bijou cakes and sandwiches, teas and scones, muffins and pastries is readied, presented and explained at your table. We counted 15 different mini treats, two of each, piled high on three separate ceramic floors.

“I hope you’re hungry!” said our waiter in a final flourish before striding off to get us champagne. 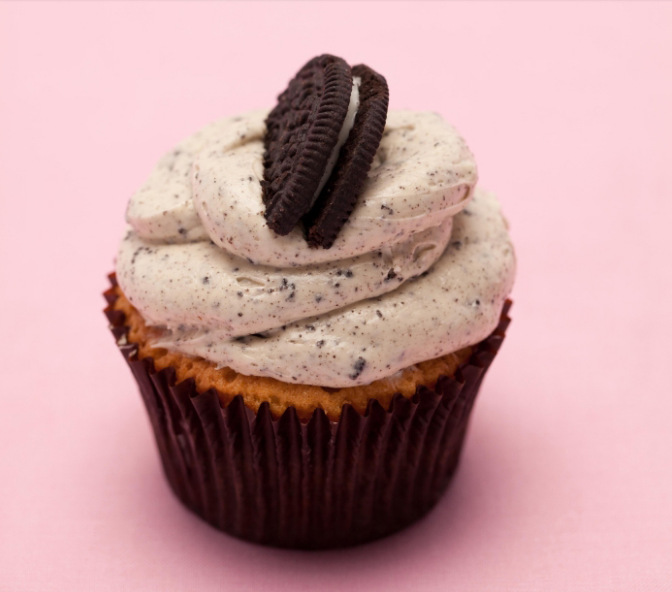 Everyone appreciates that for a decent ‘scale the building’ kung foo flick, you have to start from the bottom and work your way up. And not looking to rock the boat, we entered at ground level and attacked four types of mini brioche.

The avocado with dukkah spiced yoghurt and pistachio was rather an unpredictable start. “The chef is Moroccan so he knows his way around spice,” our waiter had said during the table-side orientation. And he was right, as this wasn’t an overpowering kick in the doily, and was instead soft and nutty. An Egyptian condiment, dukkah is a mixture of subtle herbs and nuts, and was a dreamy match with avocado.

Classic smoked salmon and cream fraiche hit the spot, while the goat’s cheese curd variety, with beetroot and toasted walnuts, had Penny purring. The winner for me was the Parma ham with mascarpone cream, honey and fig relish. We did find that their generosity with the brioche itself led to an ever increasing pile of leftover bread, not wanting to fill up too much even before the second floor. It was to be a tactical battle.

“You guys are hungry!” said another waiter on his rounds. It was time for more champagne.

Waiting for us as the lift doors opened on the second floor, armed to the teeth with strawberry jam and clotted cream, was a snarling mob of homemade scones and cakes.

The scones, it turns out, were the stars of the show. Huge fluffy things just itching to be smothered and devoured. A plump red velvet cake (Bea’s specialty) and an Oreo muffin also flanked the scones – but not for long. We were getting into our stride, especially as our pots of Earl Grey had now arrived to provide backup.

The third and final floor was comfortably the most packed. Around ten different chocolatey, sort of nibbley, sort of delicious, sort of things. And of course, macaroons, the staple afternoon tea delight. For everyone but me, that is, as I’ve never been a fan. I find them chemically-tasting, powdery, and garishly coloured – and that’s what I thought of the ones I’d had in Paris!

I left them to Penny who put up no sort of fuss. Instead, I went for the brownies and the blondies, as well as a bizarre little chocolate marshmallow. There was chocolate fudge, lemon meringue, strawberries, and two huge slices of chocolate cake. It was a brilliant climax to the afternoon, and the perfect start to my birthday, just as all the suits arrived after work for some sophisticated chill-time. No drunk, out-of-work/’resting’ actors here.

Withnail must have gone on holiday by mistake. 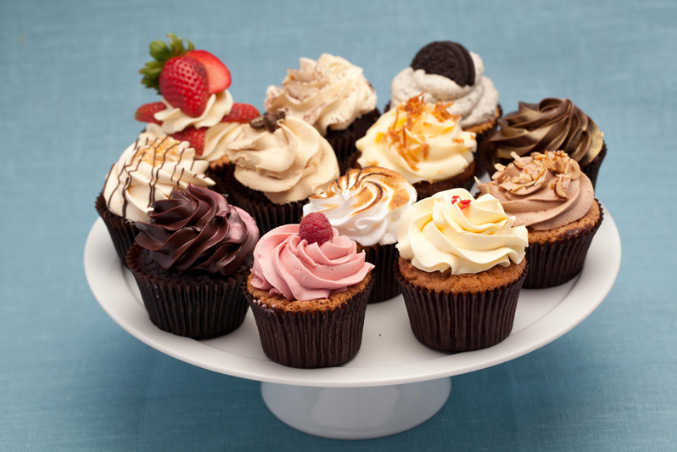