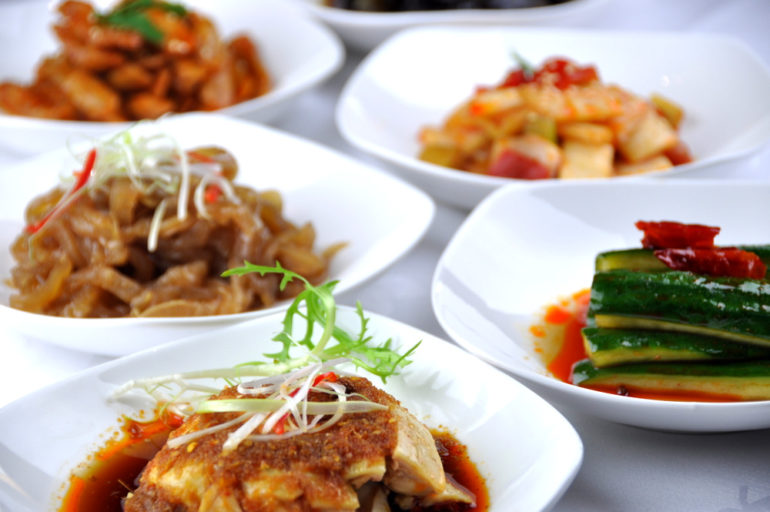 Londoners get a bad rep. Too often branded as an unfriendly smorgasbord of nationalities running an endless, smog-laden rat race; it was altogether invigorating to have a bunch of city dwellers drop their things and dance for me as I took exterior shots of the sweeping landscape from Canary Wharf pier.

I was to dine at Royal China on the riverside that night, and in between dodging cyclists and capturing pedestrians’ inner mischief while I waited for my dinner guest, I allowed myself a few moments of wistful nostalgia.

I had spent a wonderful twelve months in the muggy embrace of Hong Kong a few years back, juggling teaching, writing, and the gobbling up of all the traditional Cantonese dishes I could lay my hands on. It was what first stirred my passion for food.

But having returned back to blighty, my love affair for all things Cantonese dried up quicker than a drop of coconut water on a hot day at Cheung Sha Beach. 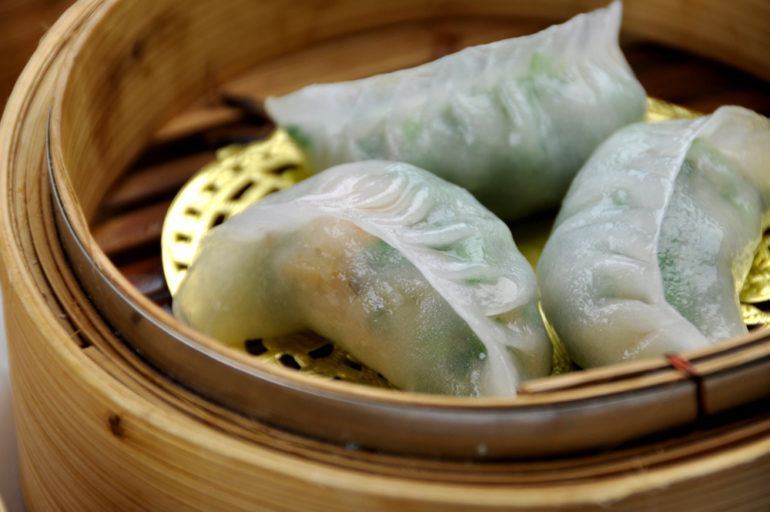 It is so very hard to find good Cantonese cooking in London, outside the microcosm that is Chinatown in Soho, despite Cantonese making up the vast majority of western Chinese dishes. It’s about authenticity and quality, and Royal China falls perfectly in between both categories.

Blending old school banqueting, a jewel-in-the-crown Dim Sum menu and a seemingly endless a la carte; Royal China feels no pressure to adhere to the cliché Chinese restaurant paradigm and focuses simply on providing dishes that could easily have come straight from a little restaurant in the back end of Hung Hom.

Pork and radish dumplings, fried yam paste meat dumplings, shrimp wonton soup noodles, turnip cake with cured meats, and even chicken feet marinated in rice wine; this is proper Dim Sum, all set in a nail-bitingly classic white table-cloth dining area to the sounds of soft, outdated Korean ballads. There can be no substitute.

While I covered myself in yet another Cha Siu Bao (Barbecue Pork Bun), I remembered a recent conversation I had had with Andrew Wong of A Wong in Victoria. His restaurant is one of the most revered for considered Cantonese cooking and he told me that the hardest cities to find a good representation of the cuisine are New York and London.

“There are a few problems (when approaching the issue of decent restaurants),” he told me. “The fact that Chinese cooking as a whole is, well, a black hole as you need at least a year’s training when coming in fresh to stand a chance. Take noodle pulling, for example, that’s a five year commitment to become proficient.

“That leaves well-trained chefs in huge demand, and that can sometimes lead to a situation where restaurants are held to ransom by their chefs in terms of hours worked and time off. You need to have a real passion, but being a chef in China is not seen as glamorous at all. Those who arrive are sought after, but it’s just a job for a lot of them. 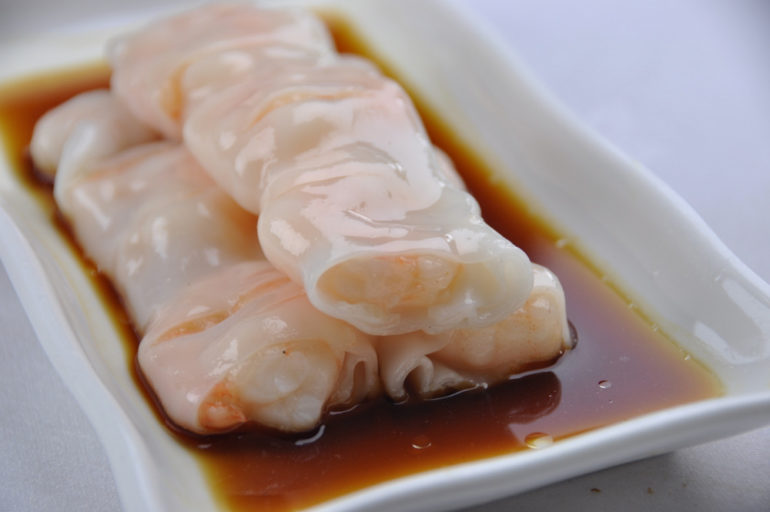 “Also, in places like London, the food has evolved into simply catering to the established cliché. I wanted to take spring rolls off the menu and go in a different direction, and it took me three years! There was such an outcry from my diners.

“Considering the reaction we got, what chance to chefs have of introducing things like the century egg (a duck, chicken or quail egg preserved in clay, ash, salt, quicklime and rice hulls over several weeks/several months)?”

I don’t think I’ve ever come across a century egg in London, and certainly not because they’ve all been consistently sold out either. Andrew’s point is true, and the ‘safety in numbers’ Chinatown strip is actually a very good example of that.

As I tucked into a cold dish of jellyfish tossed with cucumber, and my dinner guest sampled the sliced beef ho fun, I felt a sense of being back in the sweltering depths of Hong Kong once again. The Hainanese boiled chicken and rice in the café round the corner from the Tai Wo school I worked in, with the chefs butchering meat on tree stumps out the back. The Xiao Long Bao on the golden top floor of one sprawling mall. And the fresh egg tarts from one of the many Kowloon street vendors.

Royal China isn’t just for those looking to evoke memories of the past, however. It’s one of the restaurants that proves that London isn’t all fried rice, chips and curry sauce. 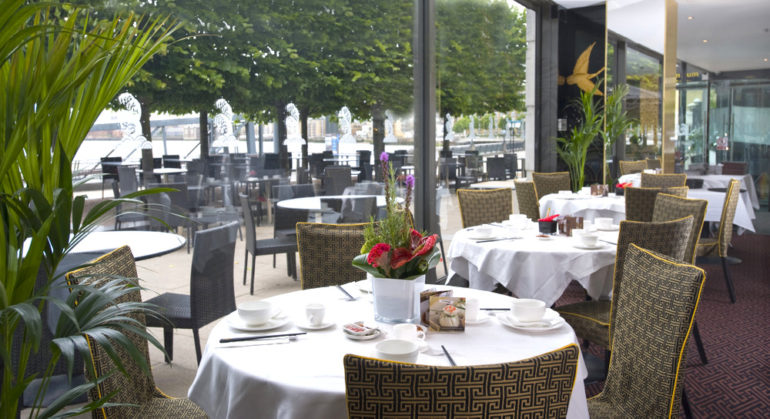