Coffee giant Starbucks has pledged to stop using single-use plastic straws from all of its stores, replacing them with a strawless lid or alternative-material straw options where available.

The change is part of an environmental drive by Starbucks, making it the largest food and beverage retailer to make such a global commitment. The company estimates that one billion plastic straws will be eliminated with this move. 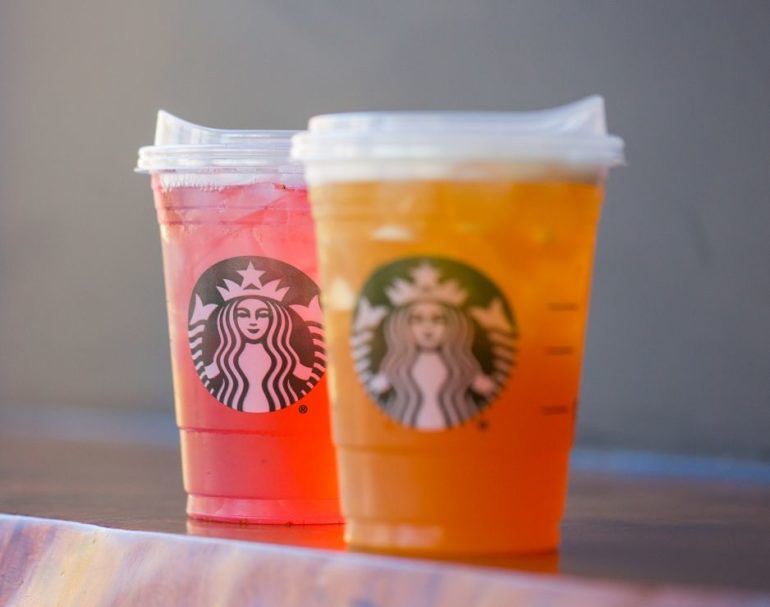 The use of plastic straws has come into sharp focus recently as the public has become aware of the large volume of plastic waste contaminating the world’s oceans, affecting sea-based wildlife. With single-use plastic carrier bags attracting a five pence levy and plastic beads banned from toiletry products, more non-decomposing products are now being targeted.

Starbucks’ new strawless lid is currently being trialled in more than 8000 stores across the US and Canada for the company’s Draft Nitro and Cold Foam products. The lid will eventually become standard for all iced coffee, tea and espresso beverages.

Alternative-material straws will also begin to be offered for Frappuccino blended drinks. These will be made from paper or compostable plastic and available on request.

Starbucks’ UK stores are expected to receive the strawless lids from 2019, and the company is also introducing a 5p paper cup charge this year. Meanwhile, customers bringing reusable cups or tumblers will be offered a discount.

The company has already committed $10 million to develop a fully recyclable and compostable hot cup in partnership with Closed Loop Partners. It’s part of a commitment by Starbucks to achieving 99 per cent ethically-sourced coffee

Erin Simon, director of Sustainability Research and Development and Material Science at World Wildlife Fund, US, said: “Starbucks goal to eliminate plastic straws by 2020 from their stores globally represents the company’s forward thinking in tackling the material waste challenge in totality. Plastic straws that end up in our oceans have a devastating effect on species. As we partner with Starbucks in waste reduction initiatives such as Next Gen Consortium Cup Challenge and WWF’s Cascading Materials Vision, we hope others will follow in their footsteps.”

Nicholas Mallos, director of Ocean Conservancy’s Trash Free Seas programme, said: “Starbucks decision to phase out single-use plastic straws is a shining example of the important role that companies can play in stemming the tide of ocean plastic. With eight million metric tons of plastic entering the ocean every year, we cannot afford to let industry sit on the sidelines, and we are grateful for Starbucks leadership in this space.”

Can You Help Save Africa’s Last Lions?

Get your Paws Muddy for Guide Dogs