The Chicken Chickened Out, the Duck Ducked Out... • Surf4Hub News and Blogs

The safety of poultry meat is never out of the news for very long, be it concerns about the way the birds themselves are raised, their vulnerability to disease such as avian ‘flu, or even the way in which the consumer handles or prepares the meat. Now all those problems may have been overcome. 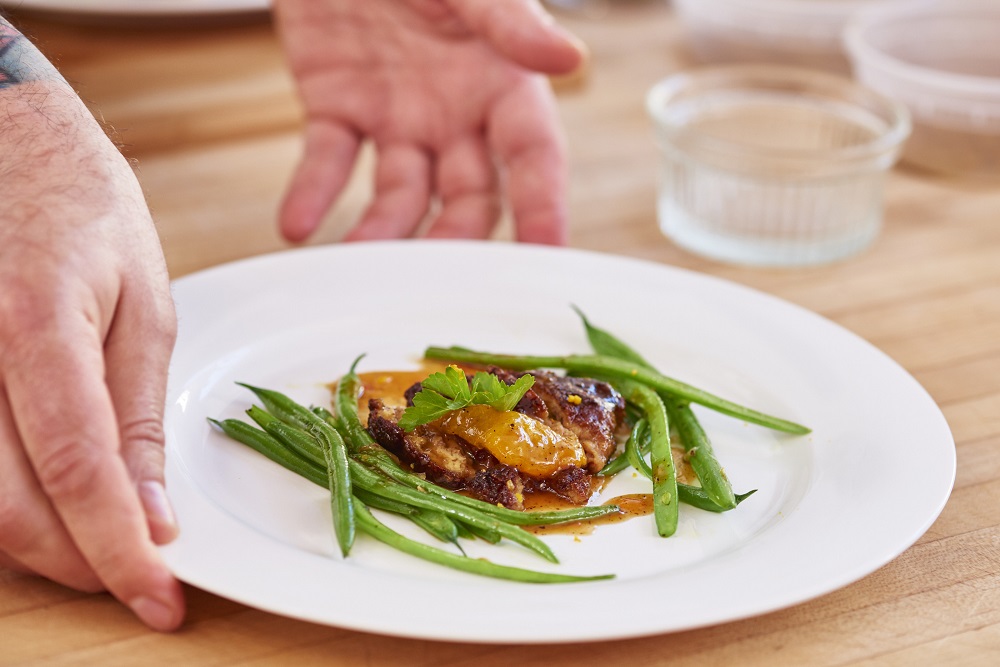 A company based in San Francisco, California, has found a way to produce a cultured version of the meat without the involvement of any real live animals and is currently trialling the viability of the product , having created southern fried chicken and duck à l’orange dishes so far. With poultry meat in high demand – US consumers alone are reckoned to consume around 90 lbs of chicken annually per head, whilst the Chinese market accounts for 6 billion lbs of duck per annum. Thus, there should be a good future for the product. However, with consumers showing a reluctance to accept GM crops, how will they take to test tube-created chicken? 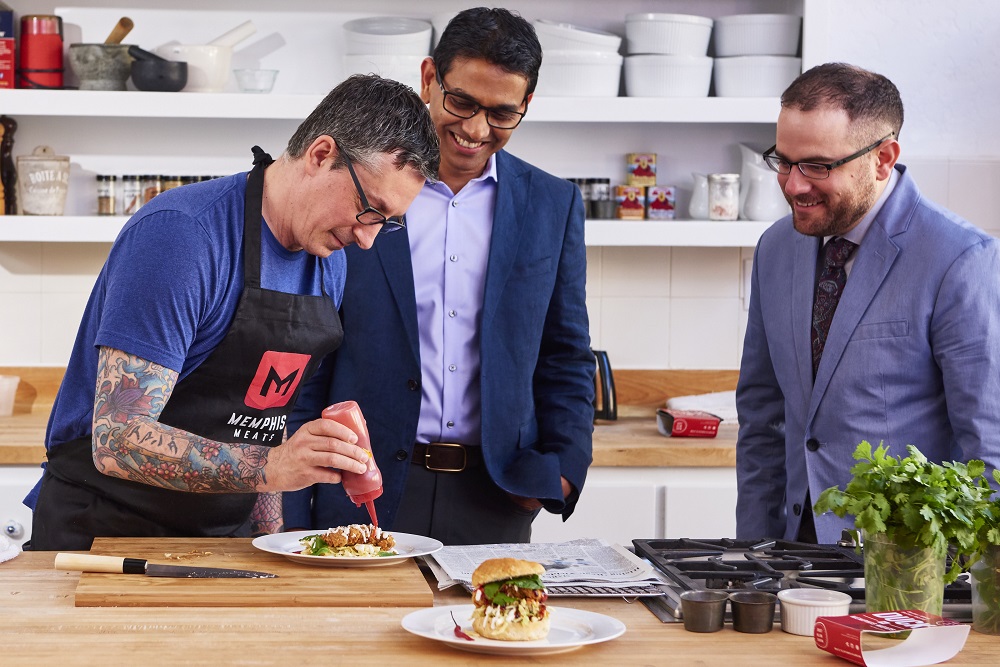 Uma Valeti, co-founder and CEO of Memphis Meats is up-beat about the prospects, however, commenting: “Chicken and duck are at the centre of the table in so many cultures, but the way conventional poultry is raised creates huge problems and is also inefficient. We aim to produce meat in a better way.”

The meat is produced by isolating chicken and duck stem cells that have the ability to regenerate; they are then cultured in a nutrient soup of sugars and minerals. The next step is to allow the meat to develop inside bioreactor tanks, thus creating skeletal muscle, the process taking only a few weeks. However, with all things new the cost is presently prohibitive, costing around £15,000 per portion. Of course costs will come down but don’t expect to find it on the supermarket shelves just yet.

Could this development finally nail that old conundrum – which came first, the chicken or the egg?