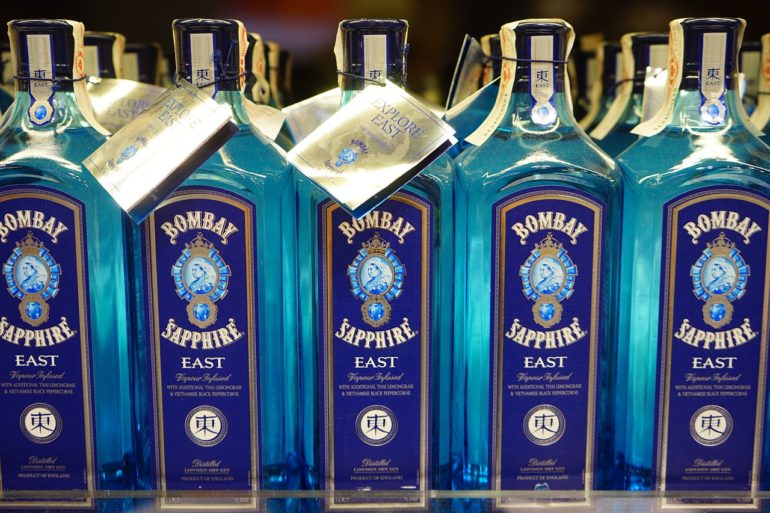 Distilleries in the UK have seen a huge increase in openings in the past 5 years according to new findings by HMRC. This major boost has been largely lead by gin’s swell in popularity.

In 2013, there were just 152 distilleries in the UK, which were mainly based in Scotland. The new data shows that 2017 alone saw 49 new distilleries opening, with only seven closing. This raised the total number of UK distilleries to 315, representing more than a 50% growth margin.

Figures show that within the past 12 months 22 new distilleries have opened in England, 20 in Scotland, four in Wales and three in Northern Ireland. With a new total of 135 distilleries, England has seen the most growth out of all of the regions in the UK. This has increased from only 23 distilleries in England in 2010. In the last eight years, England has accounted for an unprecedented 56% of all UK openings.

Chief Executive of the Wine and Spirit Trade Association, Miles Beale, explained “gin is the key driver behind the surge in new distillery openings in the UK in the last five years. It wasn’t that many years ago when a pub would stock one gin brand and now a gin menu offering a range of gins and mixers is common place in our pubs and bars.” The increase in numbers is sure to continue as the chancellor froze spirit duty in the November budget. 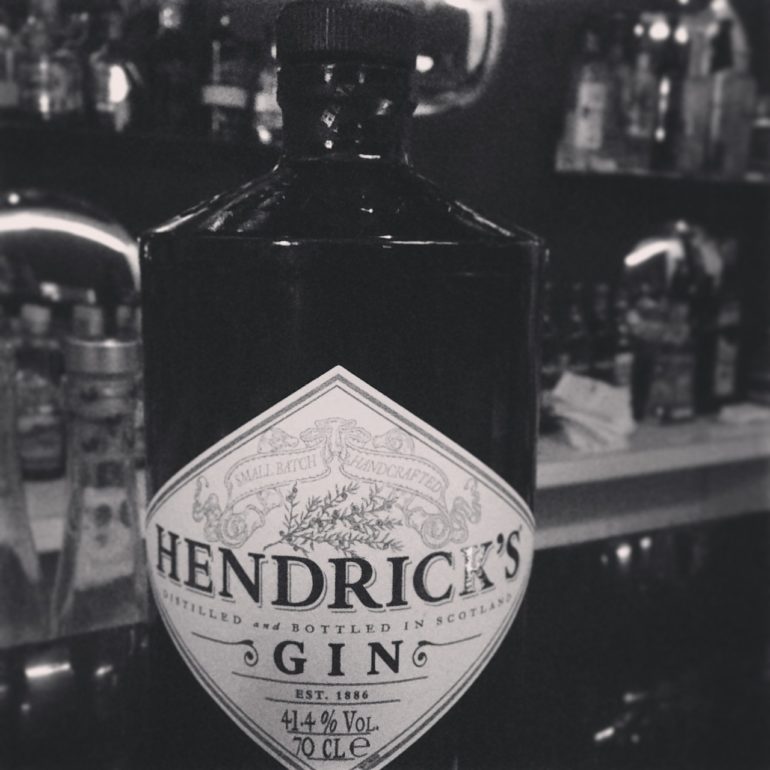 As the hospitality industry faces tough times, it is clear now, more than ever, that it must promote and capitalise on this success of the gin and cocktail industry by expanding their menus.
Shropshire based menu design specialists, Smart Hospitality Supplies, have seen a huge increase in demand for cocktail lists and gin glasses over the course of the past year. With companies like Paper Soho, Tiger Tiger, Burning Night Group and a host of renowned restaurants and bars updating their drinks lists to offer more of the spirits that their customers want.

There are now an estimated 95 different gin brands in the UK market. The 2017 International Wine & Spirits Competitions saw UK gins receiving 124 medals, five of which being Gold Outstanding awards and 12 Gold awards. This shows that there are now more options than ever for restaurants, bars and pubs to offer quality spirits from the UK market. With the potential to boost both the distillery industry and the hospitality industry, it looks set for sales to increase and businesses to continue their evolution. Maybe you’ll be including a mulled gin or a seaweed gin on your next menu.

Whilst 2018 seems sure to continue the past years success for gin, it also seems that an unlikely contender has stepped in to gin’s shadow. Rum. Rum is rapidly continuing on the same path that gin has trodden with huge growth cited nationwide. Will this be a catalyst for a whole new era for spirits and the distilleries that craft them?

The Top Two Restaurants in the World are in the UK!