The Top Two Restaurants in the World are in the UK! • Surf4Hub News and Blogs 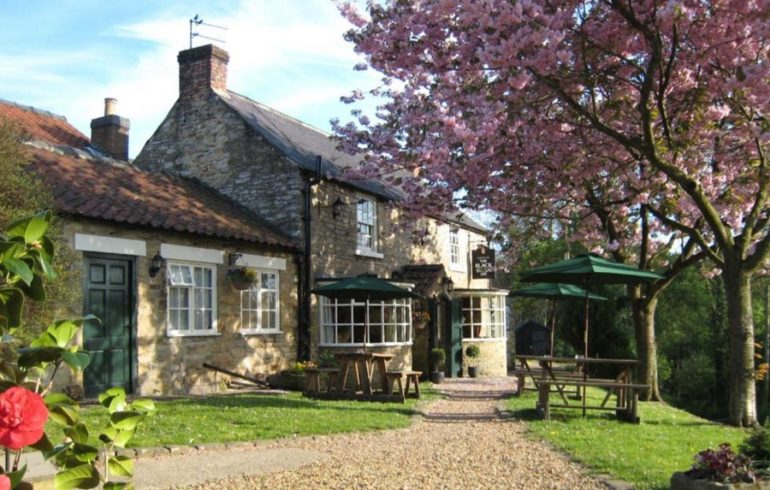 The Black Swan at Oldstead, North Yorkshire, has been named the world’s best restaurant in the annual Tripadvisor awards. Raymond Blanc’s Belmond Le Manoir Aux Quat’Saisons in Great Milton, Oxfordshire was runner up. This is the first time a British restaurant has won the title since the awards were launched in 2012.

The Black Swan, which has a Michelin star and 4 AA Rosettes, is a family-owned pub on the edge of the North York Moors. It is run by the UK’s youngest Michelin-starred chef Tommy Banks, who won the accolade four years ago at the age of 24, and his brother James. Head chef Tommy said: “It’s a huge honour to win this award, but what makes it really special is that it’s been awarded because of feedback from our customers.”

Martín Berasategui in Spain which has held the title since 2015 finished in fifth place behind two French restaurants. Heston Blumenthal’s The Fat Duck was placed 12th out of the top 25. 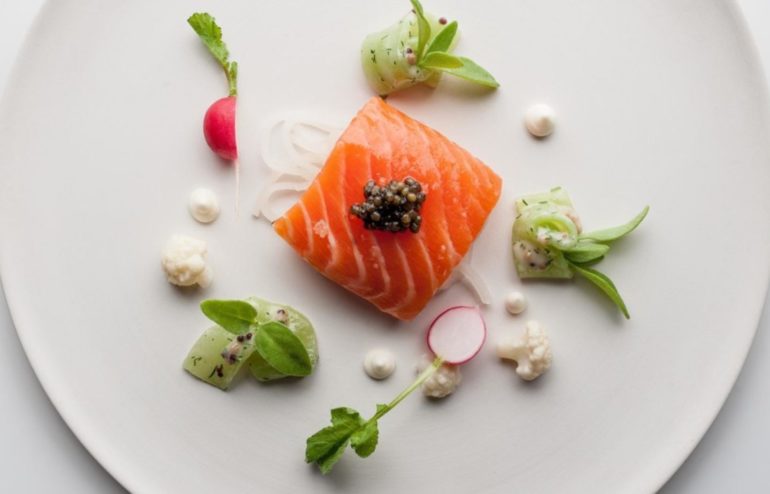 The travel website said the winner was selected based on the millions of reviews and opinions collected on the site over a 12-month period.

Tripadvisors full list of top 25 restaurants can be found here.