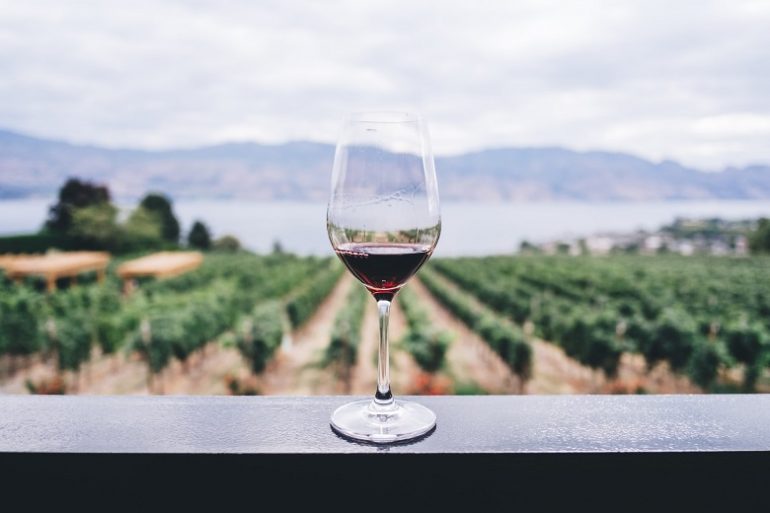 It’s unwelcome news for wine lovers, as the price of wine could increase by 10% this year as the continued heatwave causes issues across Europe’s vineyards.

The cost of wine has already risen by more than 6% over the last year, according to government figures, and it’s thought that wine from regions including France, Italy and Spain will increase further if the temperatures continue to soar.

David Gates, CEO of Direct Wines, and parent company Laithwaites, commented to The Telegraph: “Hot weather and low rain tends to lead to lower yields which leads to increased prices.

“On top of that there are the costs of all the dry goods, so items such as bottles and cardboard, are significantly up due to supply chain and energy cost issues.”

Mr Gates has also voiced concerns that a further increase of 4% by the end of the year is now increasingly likely.

A further price rise on wine would be a big blow to the industry in Britain, as the upcoming Alcohol Duty Reforms look set to increase the average price of a bottle by 65p.

Due to be introduced in February 2023, the government will tax alcoholic drinks based on their alcohol content, meaning red and white wines, which are usually 12% ABV and above, will be among the hardest hit.

Mr Gates has also issued a warning that wine retailers were “being bombarded from every direction with inflationary pressure; staff salaries, energy, delivery costs, raw materials and recycling costs.”

Wine producers across the continent are harvesting earlier this year due to the drought and rising temperatures, which means they are producing far less wine than usual, with many Spanish vineyards predicting a 25% drop in yield.

However, Francisco Martinez Arroyo, agriculture minister for Spain’s largest wine region, Castilla-La Mancha, said the smaller harvest was good news for sellers because “the wine will be able to sell better and at a good price.”

And it’s not just wine prices that could be on the rise. Olive oil – another popular import from Europe – is also predicted to spiral in cost due to the drought and early harvest, with Spain and Italy saying prices could increase by 25% before the end of the year.