The 2018 Hyundai Mercury Prize nominees have been announced, with 12 acts from the UK and Ireland preparing to slug it out for the honour of having released the critics’ favourite LP of the year.

Established in 1992 as the Mercury Music Prize, it is the industry’s equivalent of the prestigious cultural awards that are given to authors and artists. It was first established by the now-defunct Mercury Communications, a telecoms company whose mobile operations since morphed into One2One, T-Mobile and now EE. 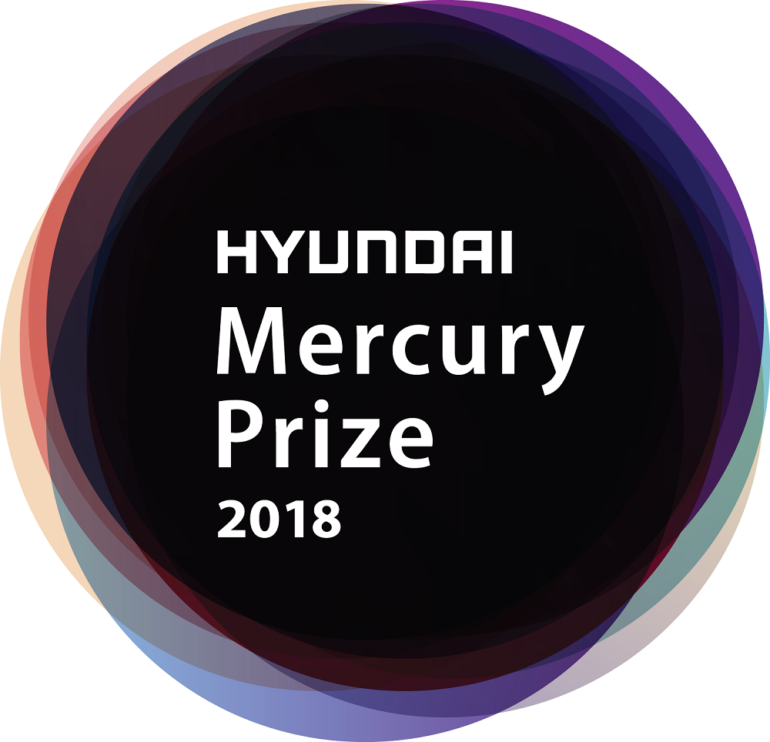 One of the favourites for this year’s award is certain to be Arctic Monkeys for their more experimental release Tranquility Base Hotel and Casino. It’s the fourth nomination for the Sheffield band, which is aiming to be the only other act to win the award twice since PJ Harvey in 2011. The band still lags behind Radiohead for the most nominations (five), but the critically acclaimed Oxford band has yet to claim the prize.

Other big names nominated include Noel Gallagher’s High Flying Birds. The ex-Oasis frontman is joined by Florence and the Machine for their third nominations. However, the award has been known for shock results, notoriously when M People won in 1994 ahead of zeitgeist-holders Blur.

The shortlist includes politically-charged statements from Nadine Shah and Everything Everything, grime debutant Novelist and jazz act Songs Of Kemet. Everything is Recorded’s nominated album includes contributions from 2017 winner Sampha

Whilst some artists have used the award to springboard them to success, it is by no means a guarantee of sales, as others have returned to obscurity. Artists such as Roni Size, Talvin Singh and Speech Debelle would certainly do well in a round of Pointless, for example.

The winner will be announced at the awards ceremony, held at London’s Eventim Apollo on 20 September.

Everything Is Recorded – Richard Russell

Florence + the Machine – High as Hope

Songs of Kemet – Your Queen is a Reptile

Wolf Alice – Visions of a Life