Avid readers will be spoilt for choice as almost 600 hardback books are due to be published on September 3, after titles were delayed during lockdown.

Celebrity titles including Richard Osman’s new crime novel and presenting duo Ant and Dec’s memoir, ‘Once Upon a Tyne,’ will hit the bookshelves on what has been dubbed as ‘Super Thursday’ by booksellers.

Caroline Sanderson, a nonfiction previewer for trade magazine The Bookseller said: “My September and October previews are the biggest I have ever filed by some margin … It is just going to be a massive, massive bunfight. It’s such a tough job getting any oxygen for books … It just does seem kind of crazy.”

Sanderson has anticipated big sales for Sir David Attenborough’s ‘A Life on Our Planet’ and predicts success for new books in the cooking genre from Nigella Lawson and Jamie Oliver.

The 3 September will see the release of 590 hardbacks, which is a 28% increase when compared to the same period last year. Other books vying for success in the run-up to Christmas sales include Will Young’s ‘To Be A Gay Man,’ journalist Caitlyn Moran’s ‘More Than A Woman,’ and Great British Bake Off champion Nadiya Hussain’s cookbook ‘Nadiya Bakes’. 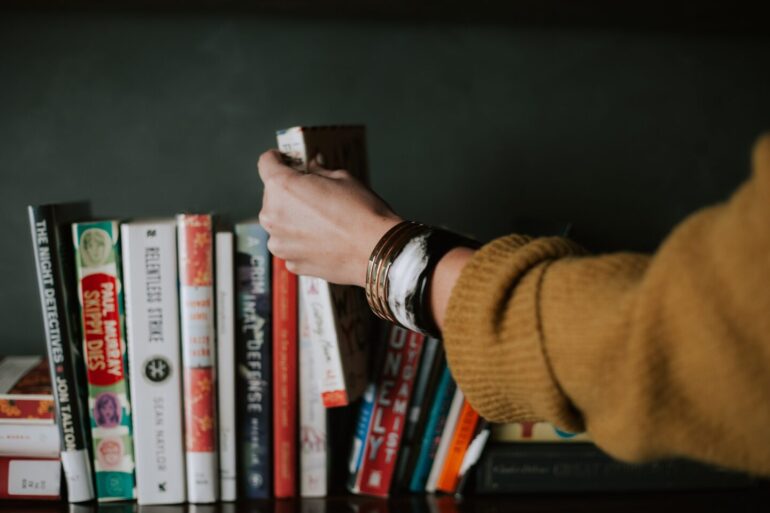 Waterstone’s Bea Carvalho commented “It’s a mega year, so it’s about finding space for all of those books and making sure each of them finds the right audience. This year we’ve found that bookseller recommendations and the power of that interaction has become more important than ever.”

For me it’s not a worry about there being too much, it’s about making the most of an incredible selection to make the bookshops as interesting and engaging as they can be.”

Carvalho revealed that the debut crime novel from Richard Osman has been ‘pre-ordering exceptionally well,’ along with ‘The Wild Silence’, Raynor Winn’s follow-up to her Costa-winning memoir ‘The Salt Path’.

“The Salt Path was absolutely huge for us, our booksellers adored it, so we’re excited to have the follow-up to that – it has exceeded our already high expectations,” said Carvalho.

The Best Wines to Serve with your Easter Dinner

From the Queen to Wayne Rooney, Auto Trader Reveals Having a Famous Owner can Increase the Price of a Car by up to 241%