With the country continuing to experience high temperatures and sunny weather, it may come as a surprise to many that autumn is just around the corner. It’s a time of year that many dread, especially arachnophobes. 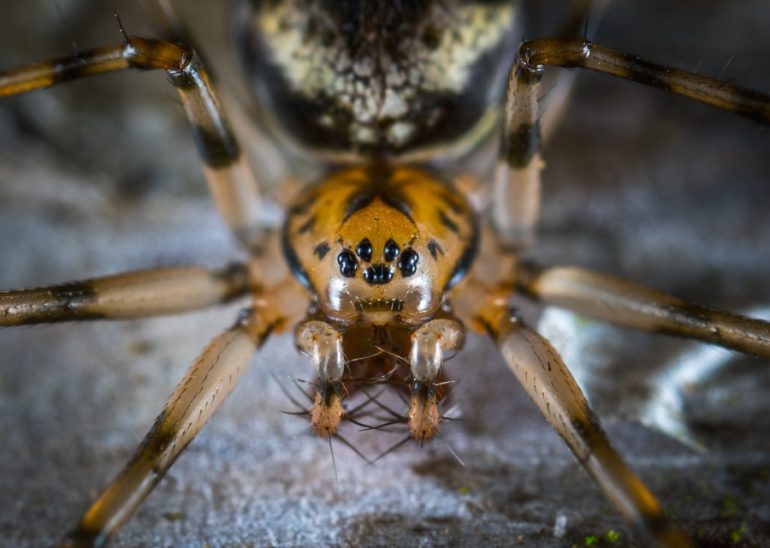 Autumn is known as spider season, since the weather starts to turn a little colder. Having spent all summer feeding on small insects, male spiders go in search for a mate. This often leads them to venture into people’s homes.

If that isn’t enough to send chills to the most arachnophobic amongst us, bear in mind that once a mate has been found and the eggs hatch, millions of baby spiders will soon be exploring their new environment for the first time.

The best advice for trying to avoid an invasion of creepy crawlies is to regularly vacuum and dust your home, in particular the nooks and crannies often ignored. Tea tree oil can also deter spiders from nesting where you’d rather they didn’t.

Even the most fastidious of house-keepers can’t completely prevent spiders from making themselves comfortable, however. Thankfully help is at hand from Phobia guru and Harley Street Hypnotherapist Adam Cox, who is also running a workshop for the most anxious of arachnophobes.

“Many with a fear of spiders believe that this is a permanent feeling they’ve had all their life,” Adam explains. “Humans are only born with two fears; a fear of loud noises and falling – every other fear is learned. The fear is often learned from a parent or sibling but can be a result of a sensitising event such as seeing a spider for the first time as a child. This is often a highly emotional time which can turn into a generalised fear often described as a phobia.

“Fears and phobias can be removed in just a few hours and since it’s spider breeding season I’m hosting two workshops to help people remove their fears. By the end of a short workshop, they’ll have the confidence to capture and release a spider and even hold a tarantula. The London course is on the 22nd of September with a course in the theme park Chessington World of Adventures the following Saturday.”

If you really can’t cope with even the smallest spider in your home, and the thought of handling a tarantula hasn’t put you off, you can find out more about Adam’s workshops at: http://www.phobiaguru.com/spider-phobia-workshop.html