An interactive guide to the best London boroughs has been launched, which rates the areas according to happiness, affordability, crime rate, quietness, ‘outstanding’ schools, green space – and the all-important cool factor.

Heading the list as best all-rounder is Richmond upon Thames, and with Bromley and Sutton in the top three, top honours are taken by boroughs south of the river. At the other end of the scale, Brent, Islington and Lambeth came last. 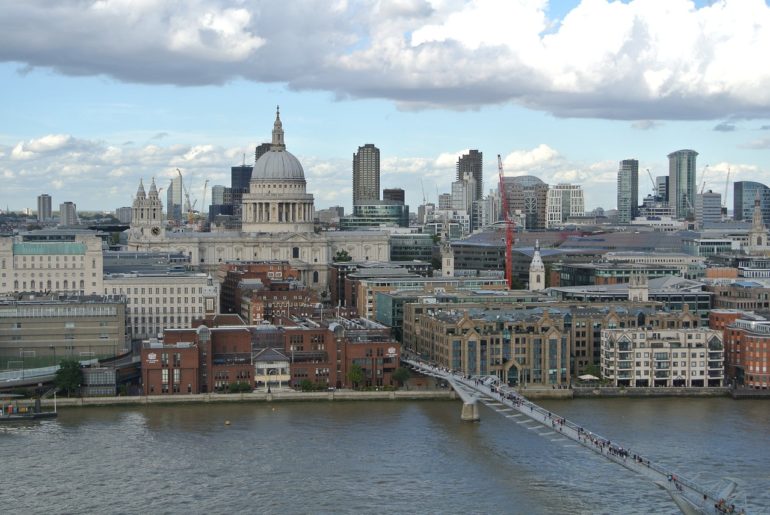 Southwark and the City of London has been voted as the coolest borough in the city, according to 41% of survey respondents. The borough includes revitalised areas Peckham and Bermondsey as well as Dulwich. Runner-up in the category is Camden, which has enjoyed a hip reputation for some time, whilst Kensington and Chelsea came third.

On the other hand, if you are of a more practical age and children are a consideration, then Southwark and the City of London is also the top borough for education, heading Tower Hamlets and Hammersmith and Fulham. If its greenery you want, then head to Richmond upon Thames, Merton or Hounslow, but neither area is as quiet as Tower Hamlets, Sutton or Waltham Forest.

The results are powered by official data and a survey carried out by Attic Self Storage, which no doubt can also help with the stress of moving house.

Frederic de Ryckman de Betz, CEO at Attic Self Storage, said: “Moving to a new city can be daunting, especially one as large and varied as London. We’ve created this interactive piece with a view to helping people who may be considering relocating to decide where in the city would suit them best, whatever their priorities.”

The guide can be found here: https://www.atticstorage.co.uk/guides/the-best-places-to-live-in-london 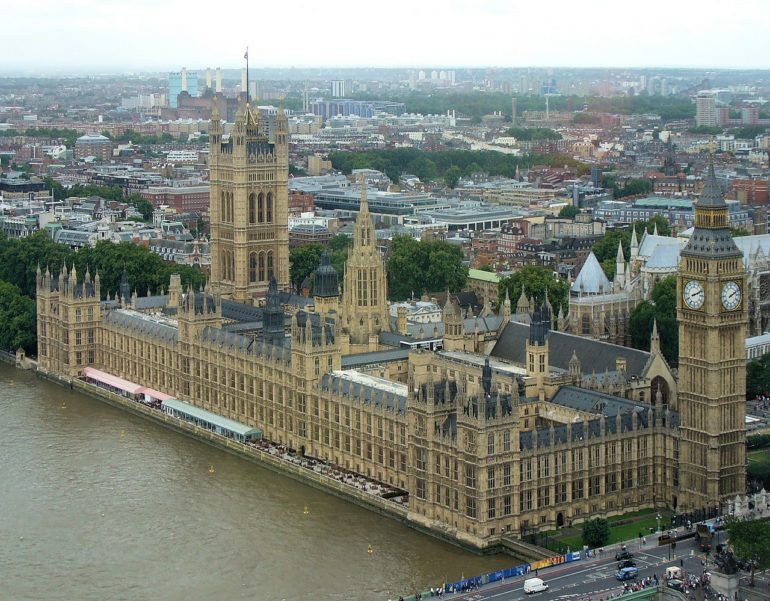 The overall best areas in London are:

The lowest-scoring areas overall are: