Britain leads the world for having the most pet-friendly outdoor attractions, according to a new survey from house and pet sitting providers TrustedHouseSitters.

Almost a third of the top 100 pet-friendly locations are in the UK according to the survey. The list is topped by Cornwall’s Eden Project, with the Watercress Line, Hampshire and Lost Gardens of Heligan, also in Cornwall, making the top ten. 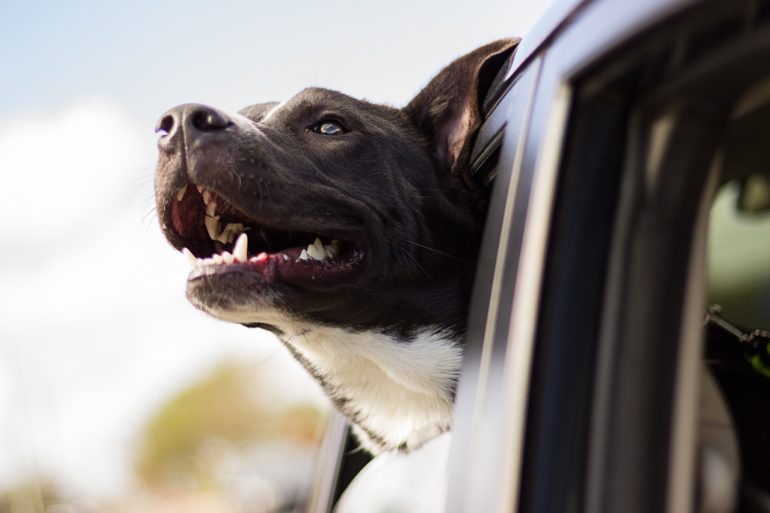 The list was compiled from over 54,000 locations recommended across the globe. The second-best nation for pet owners is the USA with 26 locations in the top 100, and Australia with 20. The Antipodean nation has the most pet-friendly beaches, but the UK also featured here with Edinburgh’s Portobello beach.

The UK is also the best place for outdoor attractions, with sites recommended for dog-walkers topped by Glastonbury Tor, the Cerne Abbas Giant and Newbattle Abbey in Scotland. The UK also came first for pet-friendly cafes, with Brighton having the most, including Small Batch Coffee which has welcomed dogs, cats and even a friendly ferret.

The Eden Project was especially proud of their status as the world’s best pet-friendly attraction. Executive Director of Outreach and Development, Peter Stewart said: “What an honour to be named the world’s top destination for dog walking. We know that dogs are a big part of the family and we’re pleased to welcome many thousands of four-legged friends of all shapes and sizes to the Eden Project to enjoy the miles of paths we have around our gardens. Many people bring their dogs on holiday with them and appreciate being able to take them on days out. Likewise, we have many local visitors who love to use Eden as a place to bring their dog. We offer a friendly and safe environment for all our visitors and dogs so everyone can enjoy our great outdoor gardens.”

Debbie Connor, owner of The Camel pub was delighted to hear they had made the list, and explained her pub is welcoming of cats as well as dogs: “We’re a really pet friendly pub, we’re near parks with lots of outdoor seating. Dogs and cats are very welcome inside and we always offer them bowls of water. My cats are called Pie and Steve and Steve particularly loves dogs. There was a bulldog under the table the other day and Steve went to sit with him and drink out of his bowl, we have a really friendly animal and human community.”

The UK also features heavily in the ten most pet-pleasing places in the world, whilst there are also appearances from the USA, New Zealand, Australia, France and Brazil.

Tim Lyons, Managing Director of TrustedHousesitters said: “For the past two years, we’ve logged thousands of recommendations given to us about the world’s most pet-friendly places and a handful of countries, including the UK, USA and Australia are really leading the way with their pet-friendly parks, restaurants and attractions. It is great to see The Eden Project at number one globally for walks, followed by Lake Merritt and Piedmont Park in the US.”

The house and pet sitting site created its top 100 list after animal lovers in 130 countries shared their favourite pet-friendly destinations. The list has been released to celebrate the launch of the new TrustedHousesitters app, available in the App Store now. 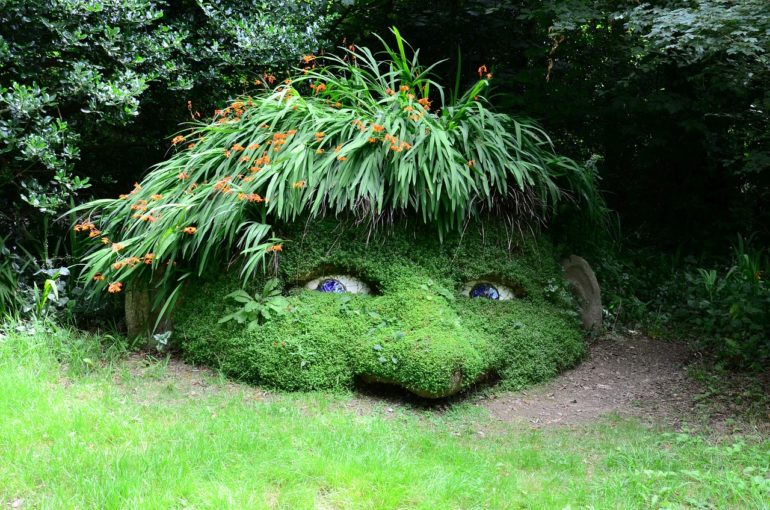 In order of their global ranking, the most pet-friendly British places include:

Ten most pet-pleasing places in the world:

The Wonderful World of Advent Calendars ’18

Amazon is Now Delivering to Cars