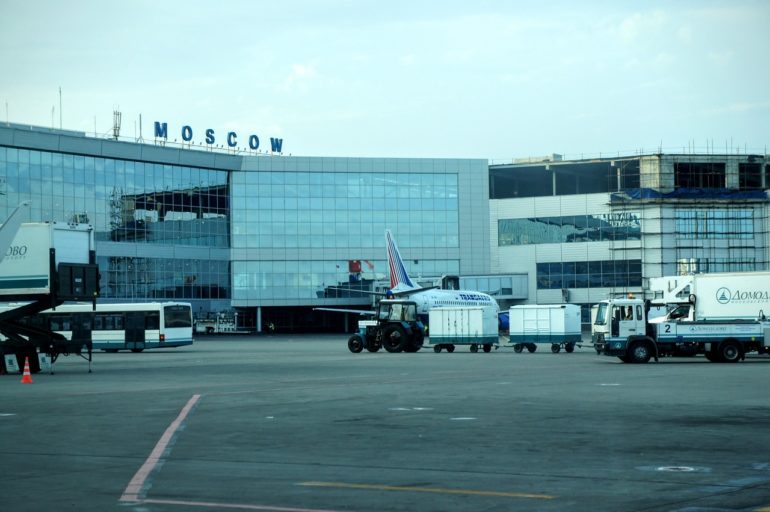 Britain’s airports will be full to overcrowding as British World Cup tourists head to Russia for trips that range from a couple of weeks to the full duration of the tournament (perhaps with the option of an early return if there’s a penalty shootout).

Mind you, as recent research suggests, an early bath for the home sides may not be putting a downer on the trip for many Britons. CasinoBiggestBonus.com looked into the event as part of their ongoing study into British attitudes towards gambling in sporting events.

From questioning over 2000 British men, it found that a mere 18 per cent – fewer than one in five – were heading to Russia to watch football.

Spectating of another kind was the most popular intended pastime, with a third of those quizzed looking forward to mingling with local women.

Also coming in ahead of cheering on their home team was spending time with friends on 22 per cent and getting drunk on 20 per cent.

Perhaps more alarming for Russian women is that a third of those polled suggested they were ‘pretty and easy’, and a similar amount reckon on the World Cup being a ‘great opportunity to get away with things.’ Oligarchs, lock up your daughters.

The gambling website also revealed the top five risky bets amongst those polled:

Of the 48 per cent expecting a little evening exercise in Russia over the next month, over eight in ten confessed to being in a relationship. And if that wasn’t bad enough for their partners, the household kitty will be around £1500 down this summer.

Editor in Chief of CasinoBiggestBonus.com, John Pentin said: “It’s interesting to see that despite what they might be telling home, most British men are looking forward to the World Cup in Russia for other reasons than simply football. Beware women as in addition to that they are also planning to spend big!”