Forgetting names, overdressing, getting lost or delayed in traffic and excessive nerves are amongst the biggest nightmares faced by workers when starting with a new employer, a survey has revealed.

A poll of almost 3000 workers by branded products company 4imprint reveals the biggest fears faced when taking up a new role. With first impressions making a vital impact at work, it’s unsurprising that many of the items on the list can be put down to ‘first day nerves’.

More than half of the workers polled have already had a nightmare first day at work, and almost all stressed the importance of that first impression on new colleagues. Eight out of ten surveyed felt that they needed to get their clothing spot on and almost as many wished they had a uniform for work to remove the problem.

This is good news for 4imprint, which has just released a new range of corporate workwear. Their spokesperson said: “Starting a new job can be intimidating for a variety of reasons. From not knowing who you’ll be working with, not being 100% sure how to get to your new workplace and worries over what to wear can make for a nerve-wracking first day.

“Our study found the importance of what you wear to work can make you feel as comfortable as possible on a first day and help create a great first impression. A decision can be made about a person within 26 seconds of meeting them – which is why appearance is so important.

“Corporate work wear can provide reassurance to new starters and if your organisation operates in the service or retail sector then staff uniforms can also be vitally important for customers.”

Other fears on the list include finding that they have to be allocated a desk or computer, sending a sensitive email to all staff or making an inappropriate comment out of nervousness.

For those lucky people who excelled on their first day, the reason was put down to being fully prepared and sufficiently knowledgeable about the company. So it pays to do your research first. More than half aimed to arrive and a similar amount try to ask intelligent questions. 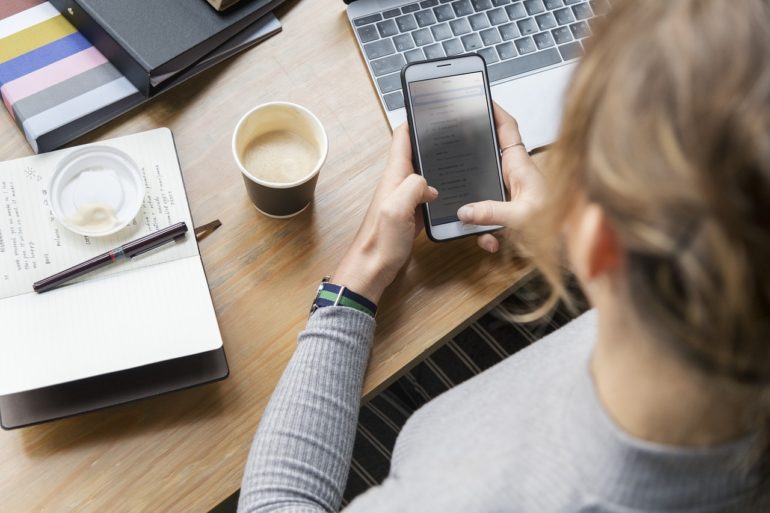