Fear of Eviction puts over a Quarter of Tenants off Complaining, claims CAB • Surf4Hub News and Blogs 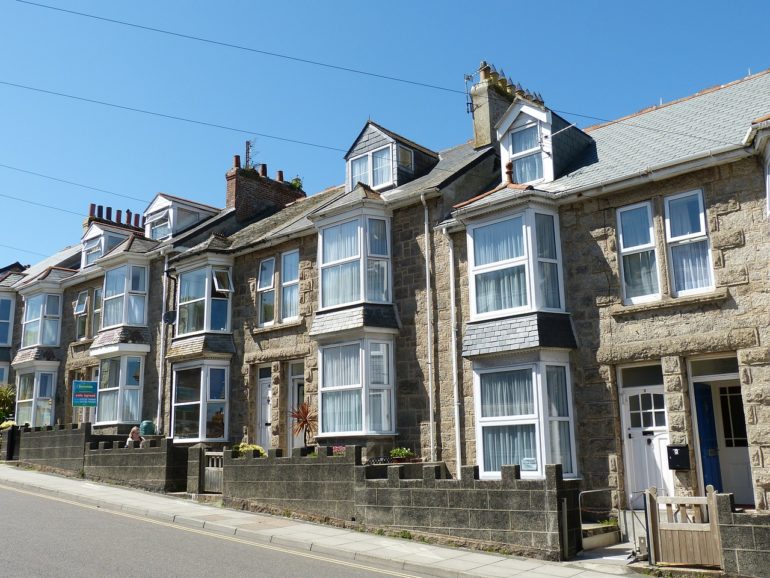 More than one in four private tenants would rather put up with problems encountered in their homes than complain to their landlord, according to a survey by The Citizens Advice Bureau (CAB).

The CAB’s research reveals almost a quarter of a million households experiencing issues would prefer not complain for fear of eviction or rent increases. More than two in five CAB staff said people ‘worrying about the consequences of complaining’ was the biggest factor suppressing remedial action.

CAB also revealed that repairs and maintenance is the most common query fielded from private tenants. The charity has recorded more than 13,000 issues regarding mould, electrical faults and pest infestation via its phone, email and web chat channels as well as in person.

In response to these figures, CAB is urging the UK Government to use the planned introduction of an ombudsman for private landlords to protect tenants from so-called ‘revenge eviction’, where a contract is ended following complaints from the tenant. A consultation into the plan – which also looks into naming and shaming rogue landlords – finished on Monday 16 April.

CAB has previously recommended all private landlords be required to join a dispute resolution scheme after more than half of tenants waiting for repairs either gave up, paid out of their own pocket or relocated.

The latest report, title ‘Redressing the Balance’, concludes that tenants requesting redress against their landlord face a complicated path. Other revelations include:

CAB is calling for a simple to use redress scheme via a single, recognisable portal for registering complaints. The charity says membership to this should be mandatory and have enforcement powers to punish rogue and ‘let-and-forget’ landlords. It also suggests that the worst offenders should contribute the most to the scheme to keep costs low and as a deterrent.

Gillian Guy, Chief Executive of Citizens Advice, said: “People who rent shabby or unsafe homes have few options when landlords let them down. Resolving disputes can be risky, costly and complicated.

“Our research shows many of these tenants fear eviction or rent hikes if they make a complaint about a problem including repairs, letting agents fees or deposit returns.

“We welcome the government’s proposal to extend redress to all private renters, bringing it into line with other consumer markets.

“However, for any scheme to be successful it must be simple, free and ensure renters are protected from losing their homes simply for raising a complaint.”

Mortgage application turned down, why?

Get Fit without going to the Gym