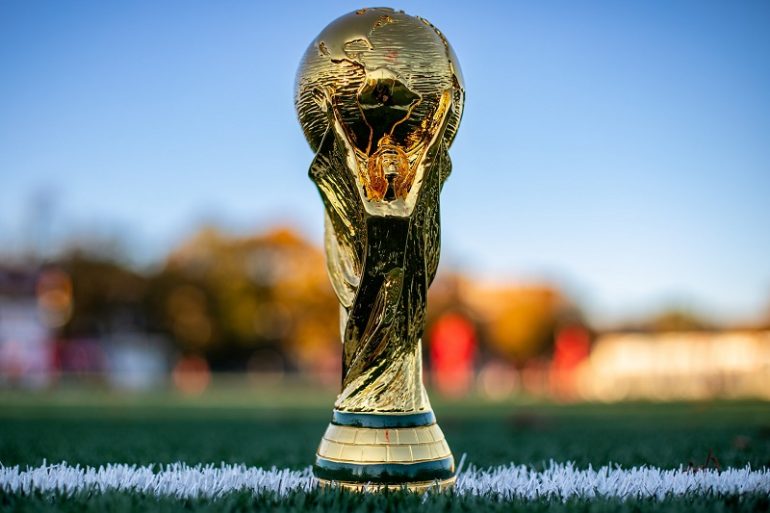 Football fans who are watching the 2022 World Cup at home are being warned not to score an own goal while they celebrate – or commiserate – over their team’s performance, as a major insurer says home insurance claims spiked during the last World Cup.

Accidental damage claims where football-related activities played a part jumped during the previous tournament in 2018, according to insurance company Aviva.

Claims involving football rose by 82% in June and July 2018, compared to the monthly average throughout the rest of the year.

The report states that the worst damage involved electronic equipment, windows and soft furnishings as fans enjoyed matches. Clothing and accessories were also ruined, with incidents including football kits being scorched by tumble dryers and an expensive watch being broken by a football being kicked into it.

Other accidental footballing follies included feet being kicked through hallway walls and a laptop falling into a bathtub while a customer watched a game. In another case, a worktop was scorched when popcorn was made for a half-time snack.

Damage was also caused to a swimming pool cover and a drone in two separate incidents when footballs were kicked into them.

Another mishap saw a customer lose their phone in a taxi after going to watch a match. Football-related claims had an average value of around £530, according to Aviva.

Kelly Whittington, UK property claims director for Aviva, said: “During a big competition, it seems adults and children are keen to have a kickabout and show off their ball skills. And when a match takes place, they’re ready to celebrate – or commiserate, depending on the result.

“As a football fan, I completely understand the excitement and emotions that surround a big tournament – but we’d encourage people to go steady, particularly around any windows or electrical items, so they don’t find themselves scoring an own goal.”

Accidental damage cover tends to be available as an additional extra to your home insurance and can offer protection for home buildings and contents against unexpected incidents. Check your current policy to see what’s covered.

Ten Days to Celebrate in November