Survey figures collated by BBC Gardeners’ World Magazine continue to suggest a decline in numbers of hedgehogs living in Britain as gardeners report fewer sightings of the spiky but much-loved little creatures. Fewer than half the people taking part claimed to have seen one in the last year whilst a third of all respondents said they had not seen one for even longer. 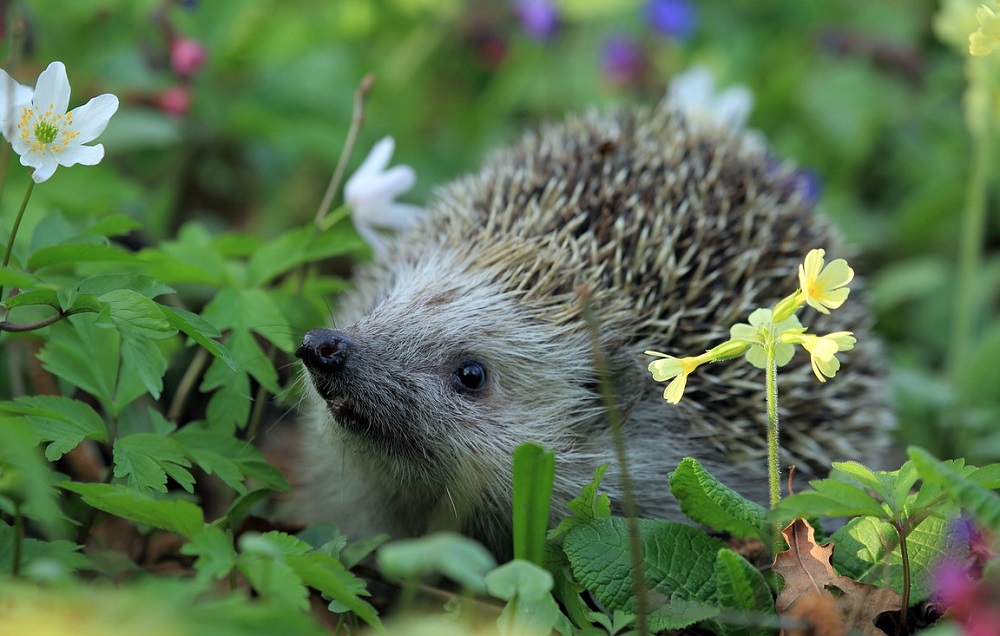 Reasons for the decline in numbers are debatable; whilst an obvious one is the number killed on the roads, another is the use of slug pellets in gardens. However, anecdotal evidence is increasingly pointing the finger at soaring populations of the hedgehog’s primary predators – foxes and badgers. It is ironic that the hue and cry surrounding the culling of such animals is actually leading to the demise of others.

It is not just hedgehog numbers that are dwindling either, for other once-common garden visitors are less often seen these days. Birds such as starlings and sparrows are much reduced in number, as are butterflies.