It appears that the UK’s adoration for Love Island has kicked off a minor boom for healthy lifestyles, as young Brits make last-gasps attempts to tone themselves up ahead of their holidays.

Searches for gym memberships, healthy foods and workout plans have surged since the new season of ITV2’s reality show hit the airwaves, according to research from online retailer SportsShoes.com. 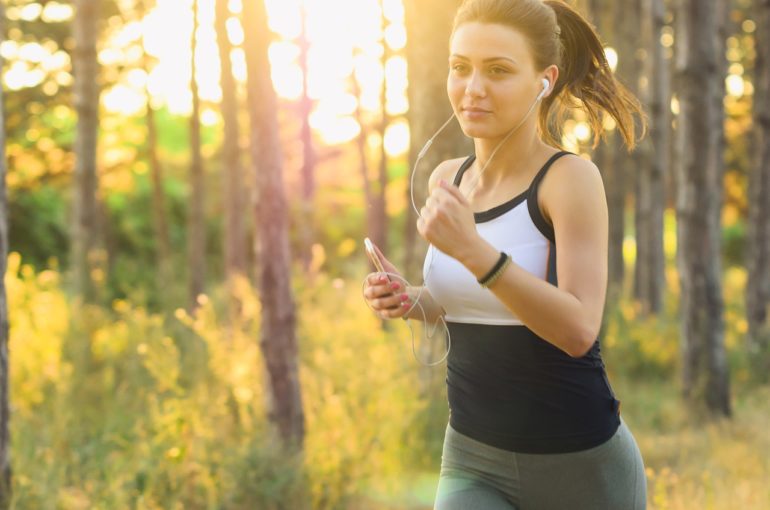 Noticing that many of their social media followers were talking about the show, SportsShoes.com looked into how it has influenced viewers. The company claims that 52 per cent more Brits hit the search engines to investigate gym memberships the week the first episode aired, compared to the average week.

Of those actually going to the gym, many are bringing the show with them to watch, presumably as motivation for another ten minutes on the treadmill. Indeed, many felt guilty viewing the show from their sofa, hopefully not with a king size bag of snacks.

Even more impressively, 66 per cent more millenials looked into healthy eating plans during the opening month of the show. However, SportsShoes.com does note that there is also an opposing reaction, and one of the show’s contestants, diplomatically described by the company as ‘anti-gym’, has gathered a following that celebrates more recognisable body types. 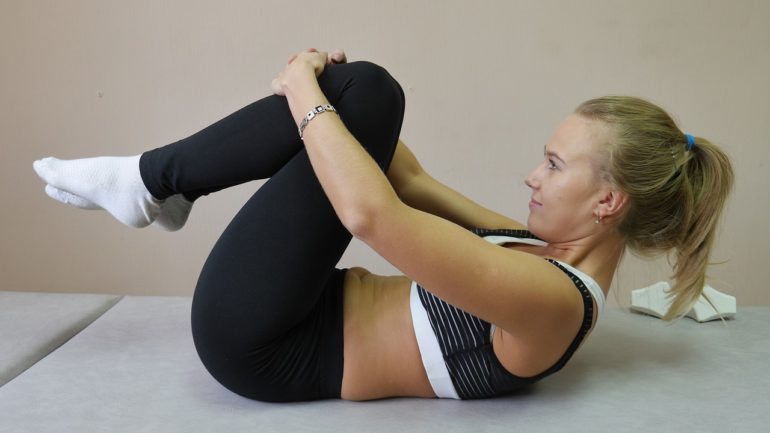 Fitness ambassador for SportsShoes.com, George Pearce is the voice of reason, however, and warns that fitness plans should be centred on more than just vanity. “On the one hand, it’s great that people are watching a show and taking inspiration from it to lead a fitter life, by getting themselves down to the gym and becoming healthier in the process,” he said. “As a fitness professional though, my interest in the nation’s health extends beyond washboard abs. Unfortunately, I’m not sure that this is the case for the show.

“With the findings in mind, I’m inclined to ask whether people are trying to incorporate fitness into their lives as a way of moving and feeling better? Is their interest about pushing themselves to develop new skills and build new friendships through exercise? Or are they punishing themselves to work out, because they don’t resemble the ‘body beautiful’ image they’re presented with on their screens?

“I fear that these shows may lead to an increasingly persecutory approach to exercise, one that has the potential to do far more damage than good, especially in regard to mental health. We should always be placing good health much higher than vanity when it comes to our fitness. It’s great to join a gym or start a fitness plan, but it shouldn’t be done simply because the TV has made you feel like you should”.

Quirky Places to Eat Out this Summer

An English Adventure at The Woburn Estate, Bedfordshire

Serve Up a Soup-er Winter Warmer