The Meaning Behind The Flowers You Gave • Surf4Hub News and Blogs 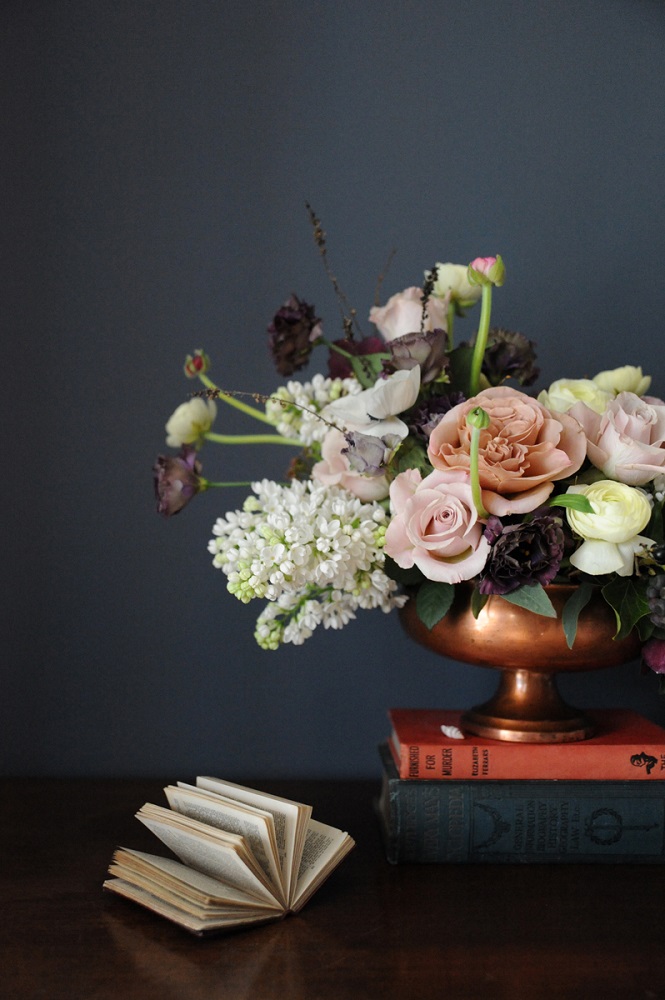 The Victorians had a fascination with symbolism – from that which they wore, put on headstones or matched in bouquets, there was an often morbid connection between imagery, object and meaning in the Victorian era.

I’ve always been intrigued by the signs and secrets around us. The clues left from the past, the things people overlook in the present. I’m particularly interested in the stories told by found objects, old buildings, and graves. (I am great fun to hang out with at weekends!)

The other week my friend, Willow and Wolf florist, Juliet, came over and created a beautiful floral display. We got talking about the meaning behind the arrangement that she’d skilfully tamed in front of me.

We all associate white lilies with funerals and death (don’t we?) but what about everything else? From the forget-me-not to the honesty, there’s much more than meets the eye.

So, what have we got here then? 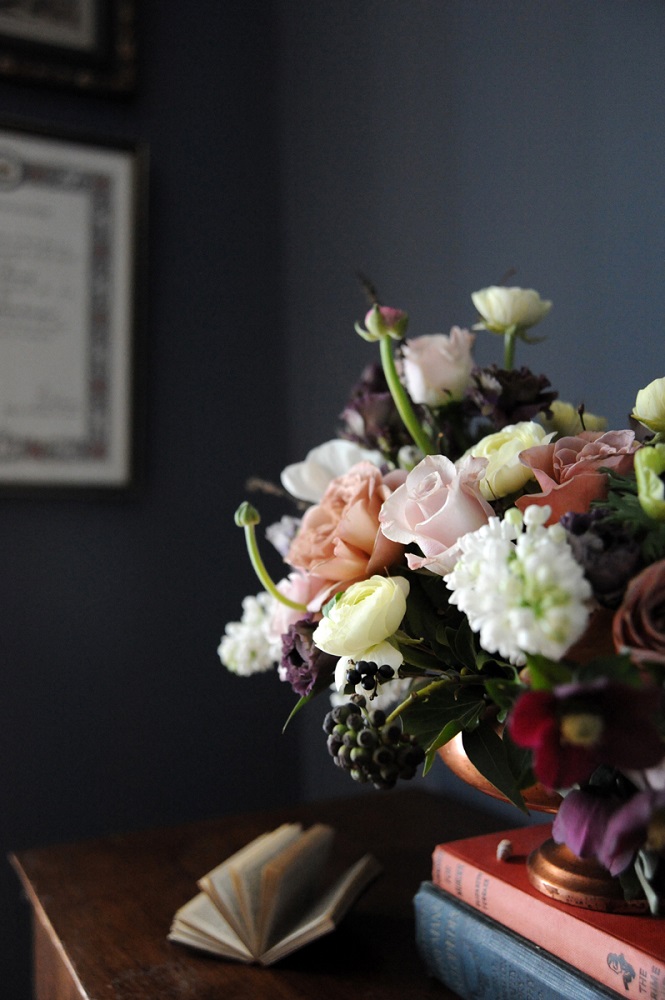 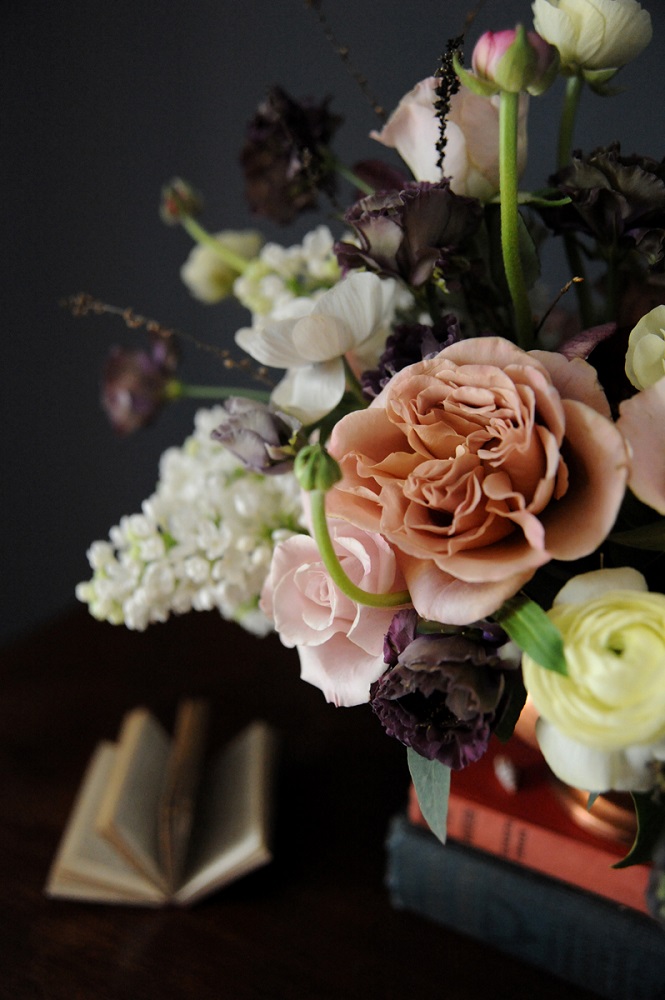 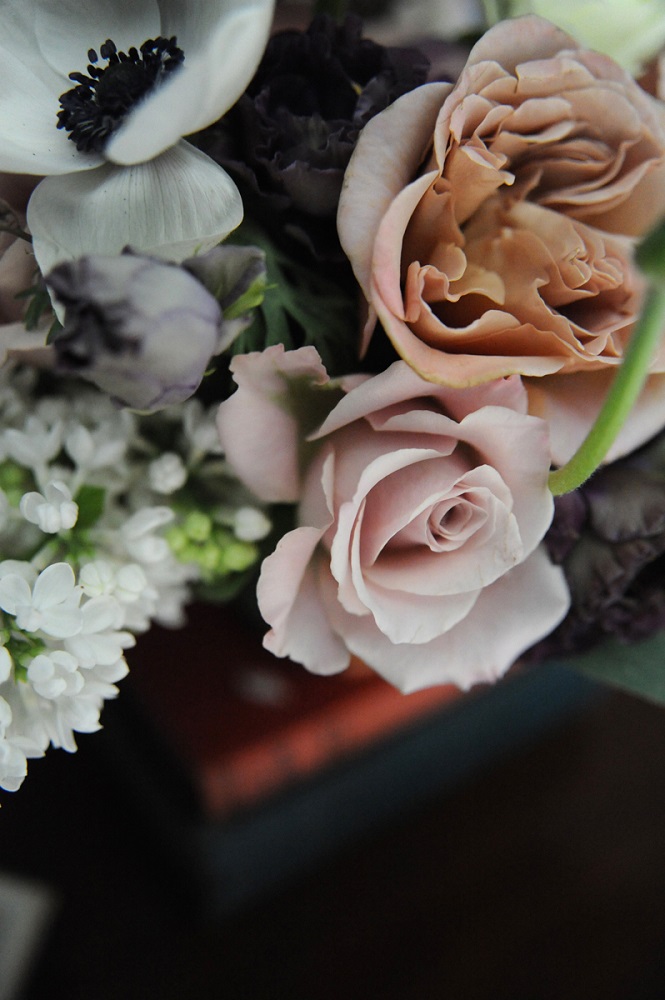 Pink roses for gratitude, appreciation, admiration and friendship. They have so many associations, lots of them relating to Christianity, some to Freemasonry, many to mythology. In Tarot the rose is considered a symbol of balance.

Ranunculus, apparently, for the Victorians these flowers said “I am dazzled by your charms”, which is nice. Much more appealing to me than the Victorian explanation, there is a Native American legend, that says the flower became known by the name ‘coyote eyes’ as one day, when a coyote was throwing his eyes into the air and catching them again to entertain himself (as you do), an eagle swooped down and took them.

Unable to see, the coyote picked two buttercups from the field and fashioned them into new eyes for himself. Thrifty!

Lisianthus, such a simple looking flower, it dates as far back as to the Victorian era, where it was thought to symbolise a flashy or showy person. Nowadays people say it symbolises rising above your surroundings and being grateful for everything in your life. Interesting twist there.

The Anemone has many varied connotations – forsaken love and affection, the death of a loved one or the loss of them to someone else, anticipation and excitement for something in the future, protection against disease and illness, bad luck or ill omens – take your pick!

In Greek mythology, when Aphrodite mourned the death of Adonis, Anemones sprung out from her tears.

Hellebores, often called the Christmas Rose, this name is said to be derived from a legend that the flower grew in the snow from the tears of a young girl who had no gift to give to the baby Jesus. They are said to provide protection, but in witchcraft it is believed they have ties to summoning demons. During the Siege of Kirrha in 585 BC, hellebore was reportedly used by the Greek besiegers to poison the city’s water supply. The defenders were so weakened by diarrhoea that they were unable to defend the city from assault. (Someone say something about summoning demons?!)

The Victorians took white lilac as symbol of youth, innocence, purity and modesty. In Greek mythology, a nymph named Syringa (lilac’s botanical name) was chased through the forest by Pan, the god of the forests and fields, who was charmed by her beauty. Frightened by his affections, Syringa escaped Pan by turning herself into an aromatic bush.

Is there a hidden message in that gift of flowers? You’ll never look at a bouquet the same again! 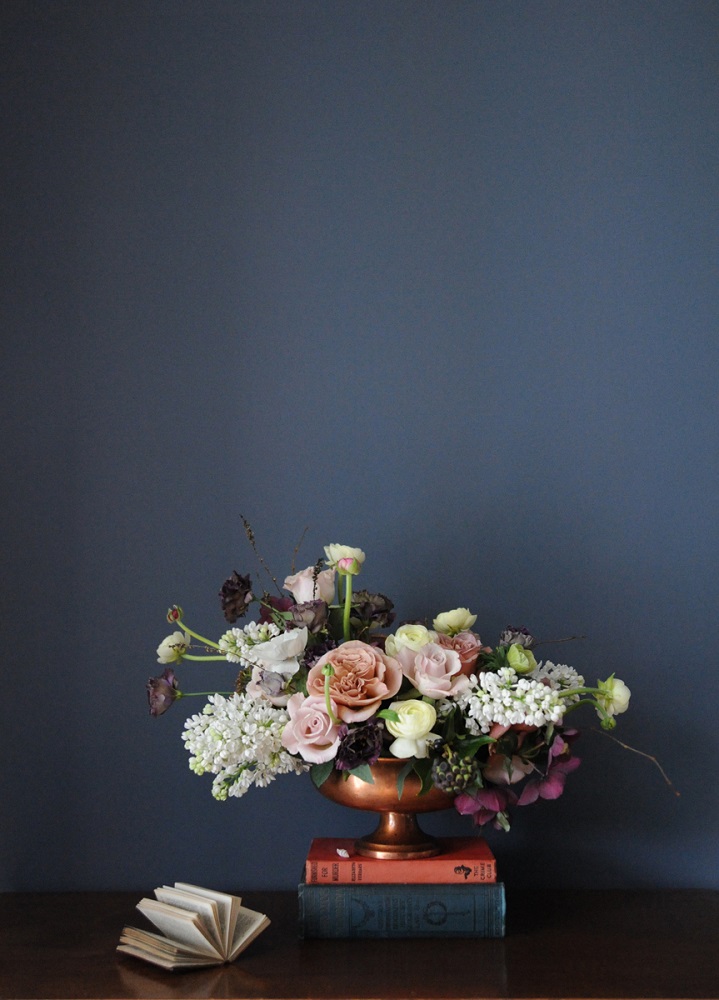 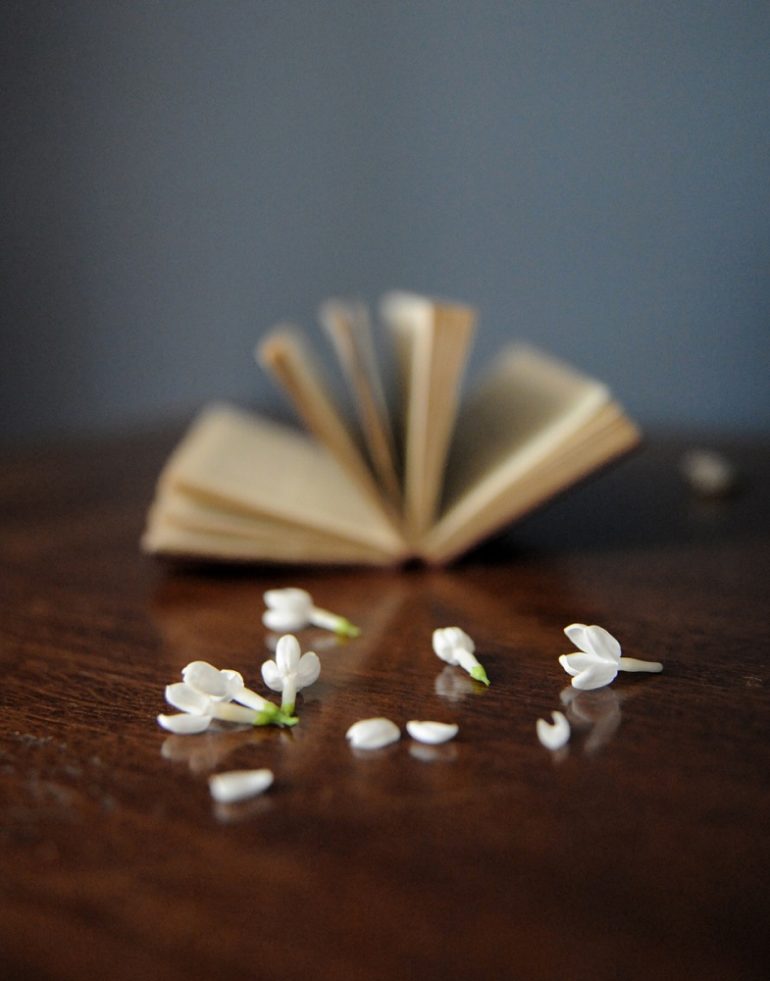 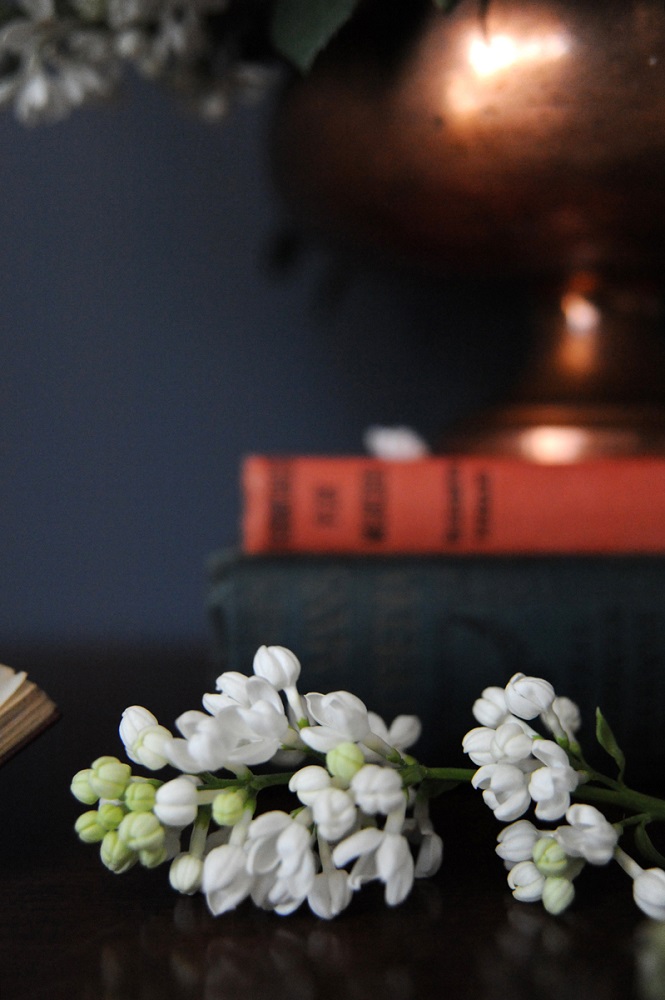 With a background in design, Juliet McDowall started her floristry journey by creating wedding flowers for friends. She loved blending her passion for flowers and natural materials with a strong sense of design and use of colour.  In 2015 she decided to retrain as a florist and subsequently set up Willow and Wolf. Juliet’s style in relaxed, focusing on flowers looking natural as if just picked from a garden.

Based in Cambridge UK and working primarily on weddings and events, Juliet uses her artistic talent in combining colours, texture and flower forms to create something unique and bespoke for her clients.

November’s Jobs in the Garden – Leaves are Starting to Fall

Bringing a Bit of Spring Cheer Indoors with Blossoming Gifts

Novembers jobs in the garden – Leaves are starting to fall