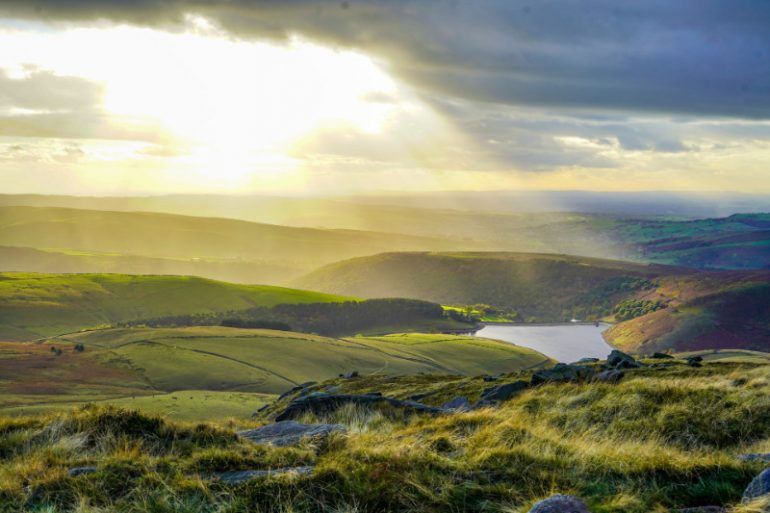 2022 will be the warmest year since records began for the UK, according to provisional Met Office data.

All four seasons of 2022 have fallen in the top ten since data was recorded in 1884 and the ten warmest years have all taken place from 2003.

2022 will see the highest annual average temperature across the UK, exceeding the previous record set in 2014 when the average was 9.88C According to the Met Office, the final provisional figure for 2022 will be available at the conclusion of the year and will then be subject to further quality control and a verification process.

Dr Mark McCarthy is the head of the Met Office’s National Climate Information Centre. He said: “2022 is going to be the warmest year on record for the UK. While many will remember the summer’s extreme heat, what has been noteworthy this year has been the relatively consistent heat through the year, with every month except December being warmer than average.

“The warm year is in line with the genuine impacts we expect as a result of human-induced climate change. Although it doesn’t mean every year will be the warmest on record, climate change continues to increase the chances of increasingly warm years over the coming decades.”

In a year of extremes, 2022 has also seen the coldest first two weeks of December since 2010. Temperatures dropped as low as –17.3C at Braemar on 13 December as cool northerly air influenced the UK weather. The average mean temperature for the UK in December was just 2.4C, which is 1.8C below the average for the month.

In addition, while it wasn’t a White Christmas for most of the UK, some small amounts of snow and sleet were recorded falling on Christmas Day at some stations in the northwest of Scotland and parts of Northern Ireland, meaning it has technically been a White Christmas.