The summer solstice takes place on Thursday 21 June this year, and in the UK the sun will rise shortly before 5.00am and set just before 9.30pm depending on which part of the country you are in. Whether you mark this of the first day of June as the start of summer, we’re all hoping for three months of sun and (not too) high temperatures.

It’s well-known that many British revellers head to Stonehenge, where the sun rises directly about the Heel Stone to celebrate the summer solstice, but in Cornwall and Ireland bonfires are often lit to mark the occasion. The solstice is celebrated throughout the northern hemisphere in different ways, many relating to pagan or Christian traditions, the latter marking the birth of John the Baptist. Here’s a selection of these. 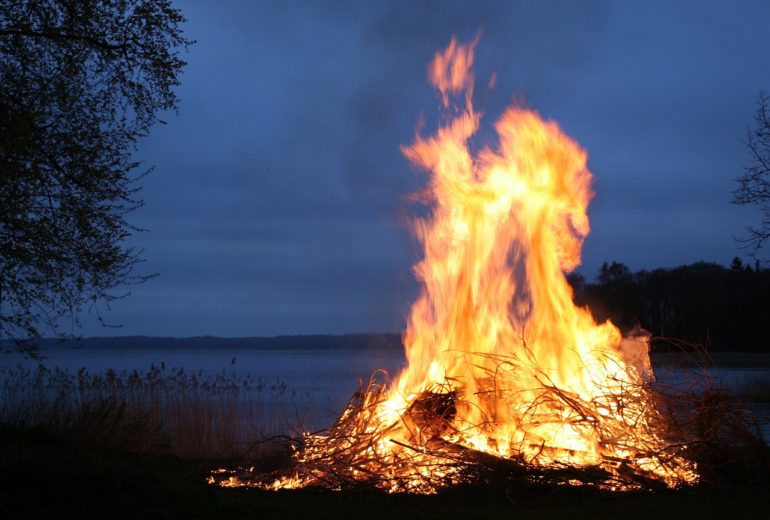 Bonfires, said to deter evil spirits roaming freely as the sun turns south, also figure in Latvia’s Jāņi celebrations, described as ‘the one night you must never never sleep’. Women wear flower wreaths on their heads, whilst cheese and beer are the refreshments of choice at these parties, which no doubt encourage many revellers to leap over the fires. Those of a more risk-averse nature tend to sing traditional folk songs. Neighbouring Estonia marks the change in the farming year, which it calls Jaanipäev.

Bonfire-heavy St Joan festivities are rife, and many of the fires are topped by a dummy representing a witch. Again, the Spaniards like to leap over the fire, shouting ‘meigas fora’, or ‘witches off’. Women will collect plants that include fennel, fern, rosemary, dog rose, St John’s wort, floxglove and elder flowers and hang these in doorways. Meanwhile special beacons are lit in the Pyrenees, where the young celebrate the transition to adulthood. Neighbouring Portugal holds street parties with balloons and paper decorations in bright colours, and it is good luck to hit each other over the head with rubber hammers!

Bonfire-jumping is popular in Russia and Ukraine’s Ivan’s Day or Kupala Night, and couples will jump together to test the strength of their relationship – they must hold hands for the duration of the leap. If it gets a little hot, many indulge in skinny-dipping, whilst many make predictions based on the movements of flower garlands floated upon water.

When it comes to midsummer celebrations, the Swedes go big for Midsommarstång. This pagan-derived event involves maypole and folk dancing, flower-wreathed clothing, and consumption of pickled herring, salmon and potatoes.

Sweden’s neighbouring country celebrates the longest day by lighting barrel bonfires, a tradition also celebrated by Finland. In both Norway and Sweden young girls will place flowers under their pillow to dream of their future love. 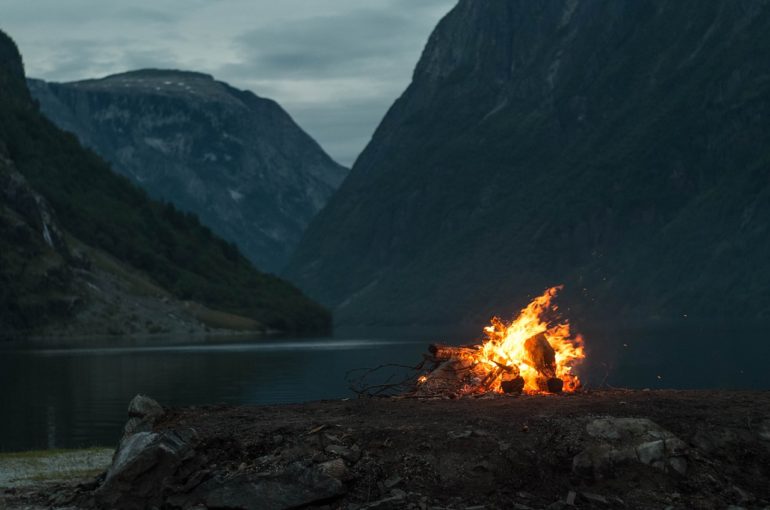 Mountain fires are lit to worship the earth, a tradition stretching back to the medieval era. Many Austrians head to the cable cars, which are run well into the evening, to witness these fires.

Festivities vary in the US; there’s a huge celebration of yoga in New York’s Times Square, for example. Swedish-style celebrations abound in NYC’s Battery Park featuring traditional music, maypole dancing and food. On the other side of the US, Santa Barbara holds a Summer Solstice parade which celebrates the performing arts.

Ten Days to Celebrate in April