We’re a nation obsessed by our smartphones. And new research published by SMS marketing platform Textlocal confirms our fears, with 15 per cent checking their phones within 15 minutes of waking.

Over 85 per cent of Britain’s adult population owns a smartphone, an increase of 63 per cent over the last five years, mostly amongst the over 55s. The average user checks their phone 10,000 times a year, with almost half of that use coming entirely from habit.

Once bought for making calls, fewer than one in six people now use theirs for this purpose on a daily basis. However text messages, hugely popular since the introduction of SMS in the 1990s, remains the most used function, but only just ahead of taking photos and checking emails. 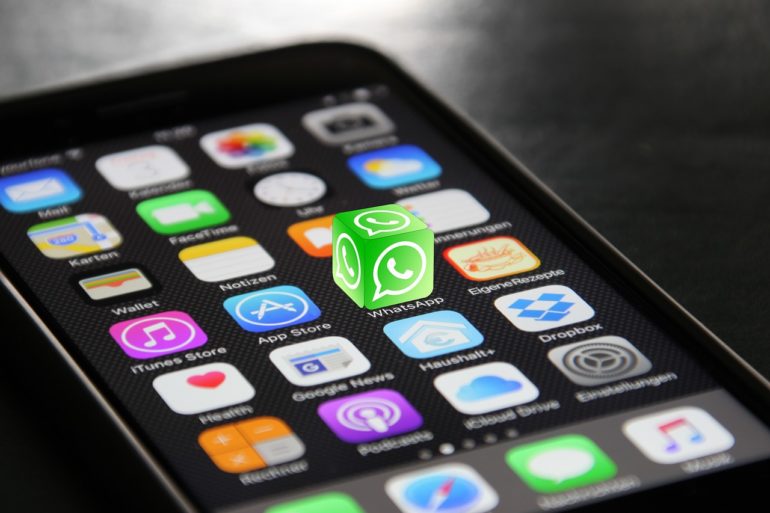 More than 60 per cent of consumers will use at least one messaging medium daily. Other popular daily activities include internet browsing, with 40 hours a week spent on this – now more than via computers – and an average monthly shopping spend of £21.15 according to Ofcom last year. The next most popular use is social media, with a third of those who use the latter claiming to be ‘constantly’ checking social media.

The advances in technology, connectivity and availability mean that smartphones are typically ‘to hand’ for more than 16 hours a day with 56 per cent using them as their daily alarms and 55 per cent tracking their wellbeing. Just under half will watch video clips every day, with ‘how to’, humour or influencer marketing videos the most popular.

Jason Palgrave-Jones, Managing Director of Textlocal, comments: “Smartphones have truly revolutionised the way we work, rest and play. People of all demographics have embraced the convenience and advancements in technology, allowing the devices to play a vital role in how we live our lives today. These technologies have bought convenience and connectivity to our lives and if used appropriately provide excellent opportunities for businesses and consumers alike.”