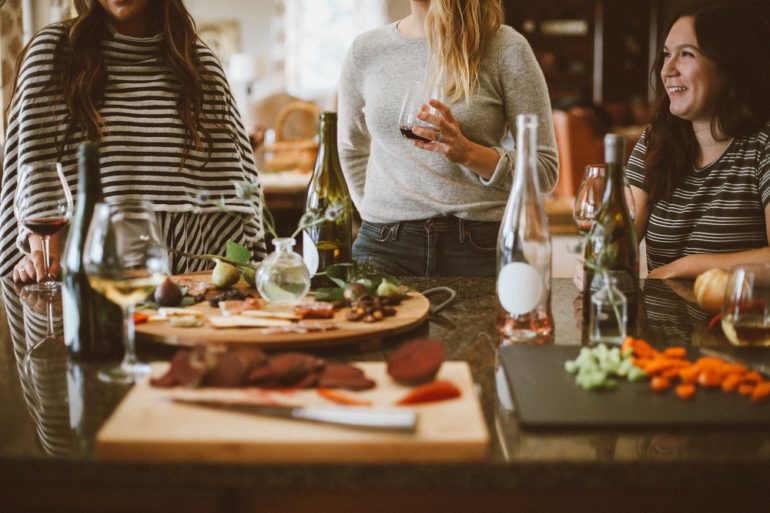 Owning a second property abroad, having penned a novel – and having once been in a band are just some of the ludicrous tales, wheeled out by Britons at dinner parties, according to new research.

A new study has revealed as many as one in ten Brits have exaggerated their salary at a dinner party, while 11 percent have embellished the places they have travelled and eight percent have over egged their literary knowledge at a party or soiree.

Other exaggerations Brits frequently wheel out to impress fellow guests at “spinner parties” include job titles, foodie credentials and even the value of property they own.

More than one in ten has told porkies when it comes to qualifications and seven percent have spun the tale that they can speak another language, according to the survey by online furniture company Swoon.

The research revealed one in five blames nerves over meeting new people for exaggerating, but 14 percent said they were prone to embellishing the truth after a few drinks.

One in five people stretch the truth to impress a new crowd and one in ten said it was purely to keep up with the Jones’.

Psychologist Dr Becky Spelman commented “The tendency to ‘show off’ is ingrained in human beings and is largely an unconscious effort to establish a pecking order. Just as in the natural world, animals do all sorts of things do make themselves look bigger and more impressive than they really are.”

“This is a natural trait that has evolved through sexual selection because the animals that manage to convince potential mates that they’ve got it all going on are the most successful, and the most likely to leave a large number of offspring to carry on the boastful genes. 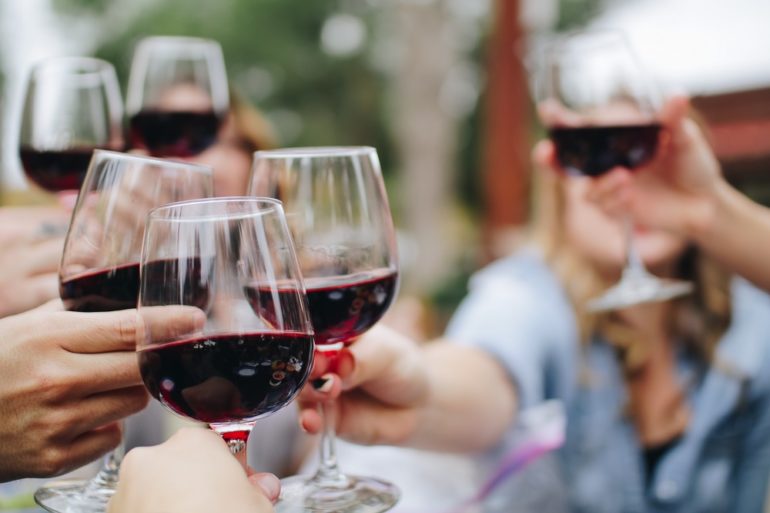 “Many of us are anxious that we don’t measure up to the other people in our social circle and after a few glasses of wine it can be very easy to turn our college anecdotes about inter-railing into a tale of derring-do worthy of Indiana Jones.”

“Women and men alike are prone to this sort of behaviour, although traditional default gender roles can influence the sort of things they brag about, with men more likely to show off and exaggerate how much money they earn, and women are more likely to inflate their postcode or value of property”

A third of respondents agreed that ex-partners should never be discussed at dinner parties and four in ten said politics should be avoided at all costs. 42 percent avoid conversations about religion and 35 percent felt sex was an uncouth topic to discuss around the table.

Three in ten said the atmosphere always turned sour when Brexit was discussed, and 23 percent said debates about the death penalty, breastfeeding and veganism were off limits,

Six in ten said they often become obsessed with creating a good environment when they are due to host a dinner party.

In fact, the research showed the average Brit spends £79 on food and drink each month (that’s £936 each year) for entertaining and we also splash out a further

£388 a year on soft furnishings and home décor to spruce the house up when guests are due. This is supported with sales from Swoon who have seen dinnerware sales triple since launching the collection in November.

Noel Eves, CMO of Swoon, which commissioned the study said: ”We know that our customers are obsessed with the finer details of their homes and making a statement, and the survey results highlight the lengths that they’ll go to in order to impress their guests.’’

According to the poll, people from London fork out the most each month for entertaining – £91 in total, with folk from Edinburgh coming second with £88. 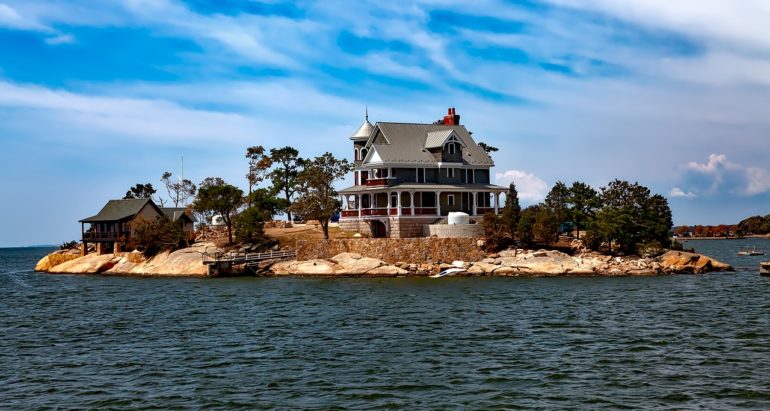 MOST LIKELY TOPICS TO EXAGGERATE AT A DINNER PARTY

#OneMillionClaps: NHS Charities Together ask for Donations for Frontline Staff